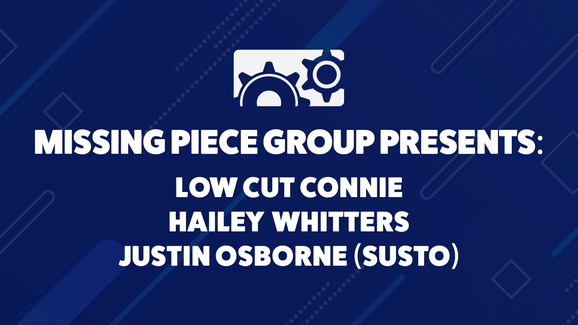 Missing Piece Group presents a special music break this Wednesday, September 16 as part of Thriving Roots, a virtual community music conference from the Americana Music Association Foundation. Featuring performances from Low Cut Connie, Hailey Whitters and SUSTO frontman Justin Osborne, the music break performance will begin at 2:00pm CT and will be available to watch for all Thriving Roots passholders. 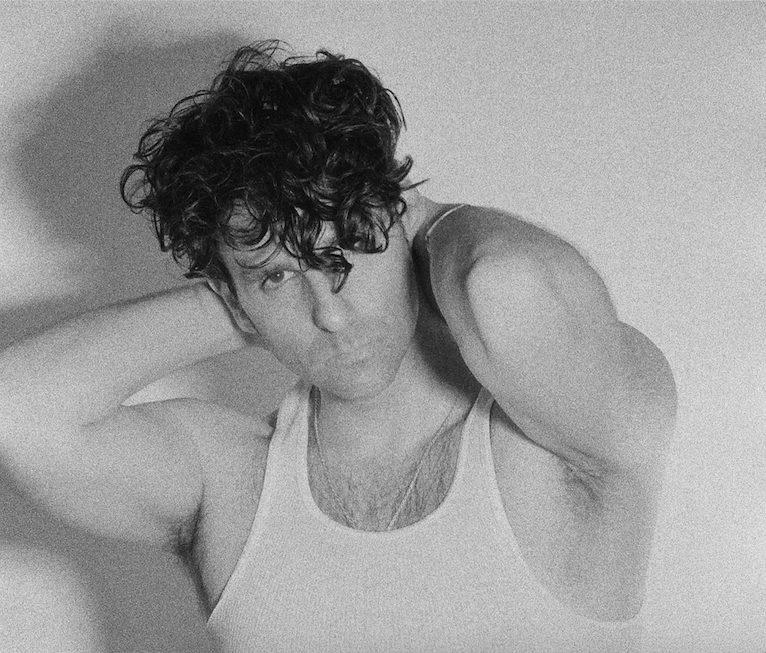 Low Cut Connie’s upcoming double album Private Lives, out October 13, has been praised by Rolling Stone, NPR Music, WNYC’s All of It, Paste Magazine, Magnet Magazine, and many more, including SPIN Magazine, who included Low Cut Connie as #24 in their 50 Best Rock Bands Right Now, saying Private Lives is “on track to be the roots-rock album of the year.” Their “Tough Cookies” livestream shows have been praised by Rolling Stone, The Philadelphia Inquirer, and NPR’s All Things Considered who said, “[Low Cut Connie’s] hitting new levels of superstardom with these shows… he makes it feel like you’re at Madison Square Garden, all the way up to having audience participation, getting people to sing along.” 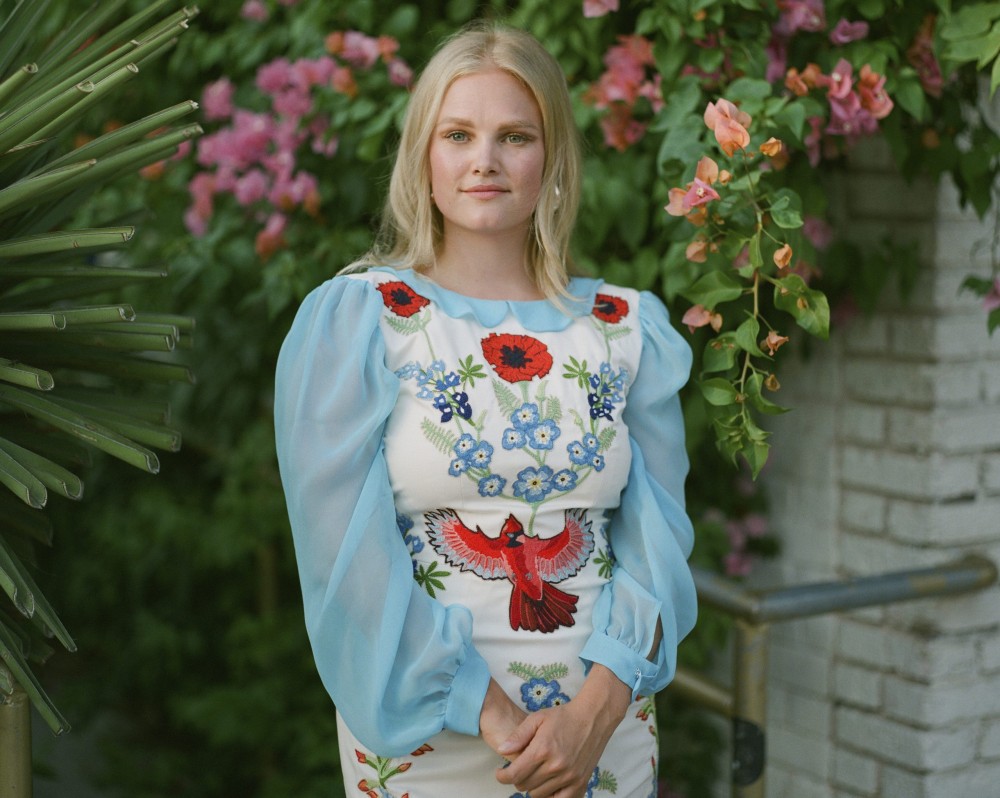 One of 2020’s breakout country artists, Hailey Whitters will perform songs from her critically-acclaimed new album The Dream. Last week, People Magazine said “With her chill, guitar-driven sound and powerful vocals, Hailey Whitters stands out as an up-and-coming country star.” The Dream was named one of “The Best Albums of 2020 (So Far)” by American Songwriter and Paste Magazine, and was called “The year’s deepest country album” by The Washington Post. 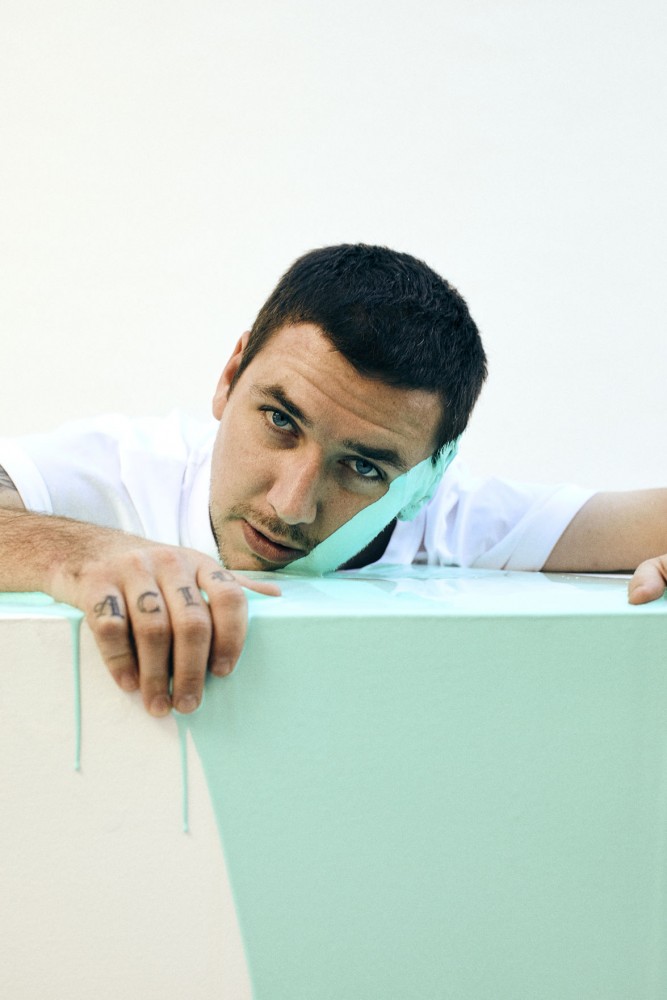 SUSTO is the project of Justin Osborne, who first began writing songs as a teen in South Carolina. The band’s 2019 full-length Ever Since I Lost My Mind was praised by Rolling Stone, Billboard, Paste, and Premier Guitar, who called the album “a showcase for frontman Justin Osborne’s masterful songwriting.” SUSTO has made a name for themselves through frequent touring and performances at festivals including Hangout, Austin City Limits, Stagecoach, AmericanaFest, Pickathon and Hopscotch. The band has opened for The Lumineers, Band of Horses and The Head and The Heart, and performed on “CBS This Morning: Saturday” in 2017 and 2019. SUSTO’s 2014 debut self-titled full-length, their 2015 live album Live From The Australian Country Music Hall of Fame, and 2017’s critically-acclaimed & I’m Fine Today are all distributed by Missing Piece Records.