A response to all those late-night “You up?” texts… “Convenience Store” is a fun summer sing-along song but also the perfect anthem for anyone who is done being used and undervalued.

Check it out HERE. 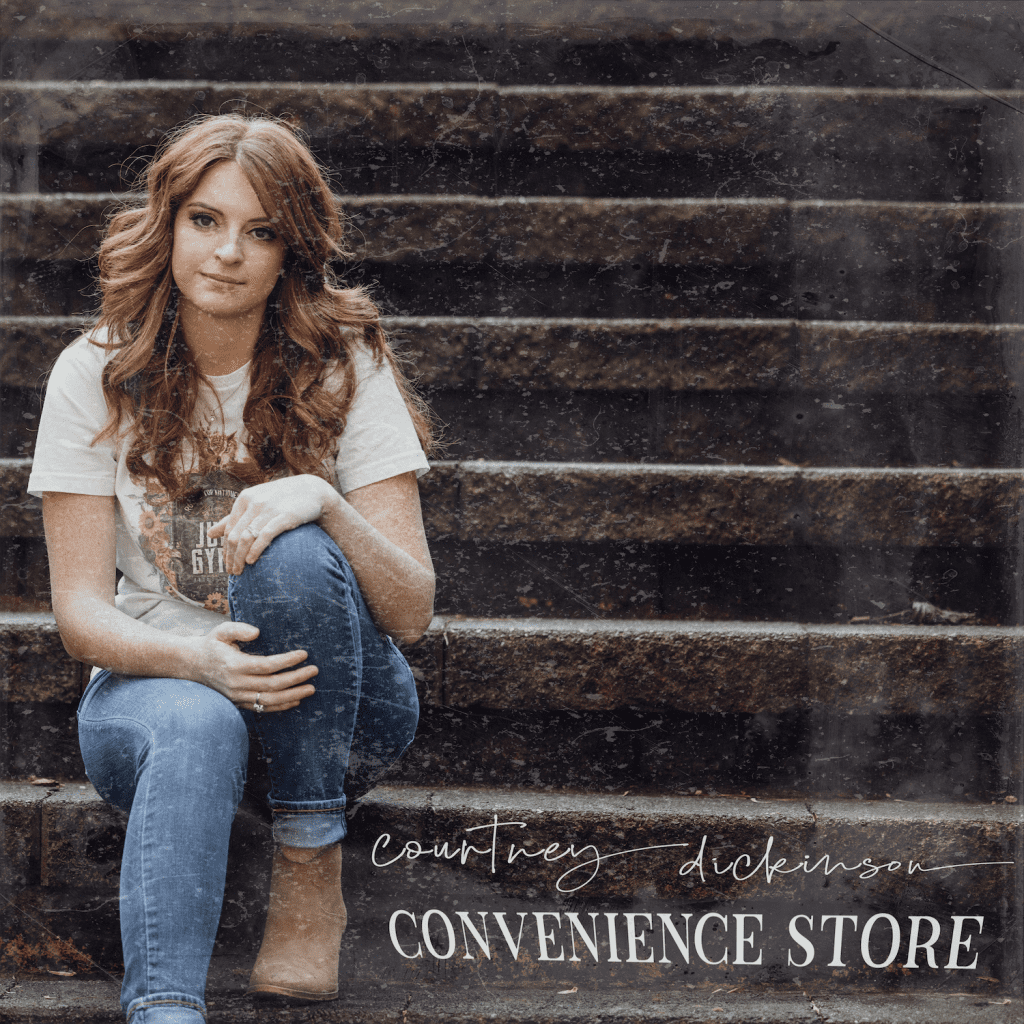 My new single, “Convenience Store,” is one of my favorite songs I’ve written. The inspiration came from a Facebook video, which happens sometimes when you are creatively stuck. In the video, a comedian was talking about how they weren’t someone’s convenience store. They weren’t going to let people just come get what they want and leave anymore. It immediately hit me as an empowerment song that I just couldn’t wait to write.

I wrote “Convenience Store” with my friend Erik Halbig. The day we wrote this song, we were having a hard time coming up with ideas. So we took a break to get the creative juices flowing, aka scroll the internet for a bit… And that is when I came upon the video. I thought it was brilliant and from there, the writing process was pretty quick. This song just came so easy! Recording it was just as fun. I actually got to go into the studio and record my vocals! This was so much different than last year during the pandemic when I had to record in my house. I missed the recording process and was so happy to get back in to the studio.

A rarity having a clear vision of her goals early in life, Courtney Dickinson paved her own, unconventional path from the start. She attended online classes in order to spend more time honing her skills while pursuing her degrees. From her first time on stage at five years old with the Little General Cloggers dance group at the Grand Ole Opry, Dickinson knew she was destined for the stage. Later, Dickinson entered a contest with Atlanta’s Kicks 101.5 and won a duet performance with Billy Ray Cyrus during the station’s Lunchtime Live event, singing Cyrus’ “Ready, Set, Don’t Go” for listeners. As she continued to fine-tune her sound, Dickinson tested it out with performances at Nashville’s Bluebird Cafe, Hard Rock Battle of the Bands, the Country Music Association’s CMA Music Festival, Belk’s Southern Original Showcase, pre-show parties for Sugarland, Big & Rich and Cowboy Troy, the NCAA St. Patrick’s Day Party and the National Anthem and pre-show for the Atlanta Braves. She began developing the craft of songwriting and started co-writing and recording new material. She released “So Over the Rainbow” and watched as it exploded onto the Music Row Chart. In a record number of weeks “So Over the Rainbow” climbed into the Top 40. She followed up with her 2nd single “Freedom,” which also landed in the Top 40.