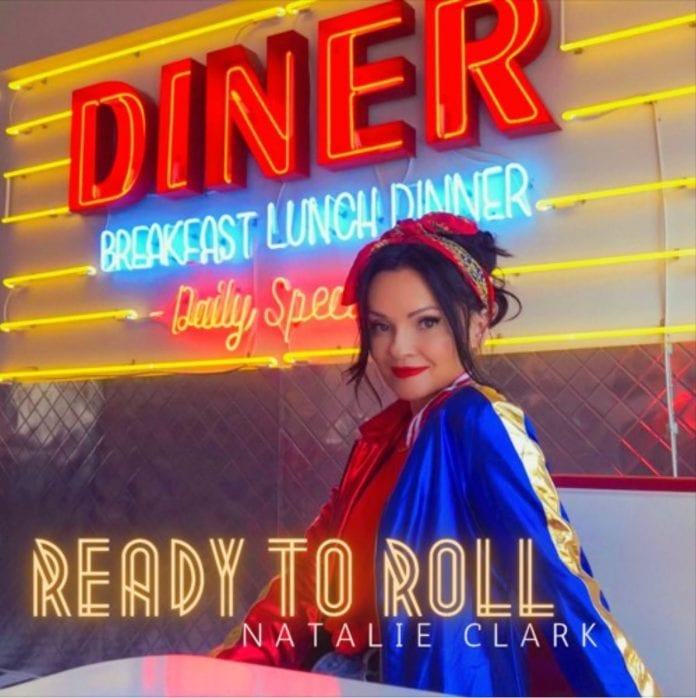 Natalie Clark’s latest single, “Ready To Roll,” was released on June 25, 2021, and was written, engineered, and produced by an all-female crew. The new song is the first single off Natalie’s upcoming EP and her first recording and release since being signed to indie label DVG Records late last year.

Today, we’re premiering the Official Music Video for “Ready To Roll” featuring Isis King, who recently appeared in a Facebook commercial during Pride Month and is the first transgender woman on America’s Next Top Model.

About “Ready To Roll”:

“Ready to Roll” is a feel-good declaration about moving on, into a brighter, better future! Something I think we’re all ready to do! Empowering the listener to choose their own path in life, as Natalie did herself when she left her life in Scotland to chase her dreams of making music in America. The song is an upbeat, toe-tapper, perfect for heading into the summer, but the message runs deeper than just having fun in the sunshine – it’s about having ownership of your own life and making your own choices, and feeling good while doing it!!!

The video brings the message of the song to life in a joyful, cheeky way while also relaying the importance of kindness and ‘paying it forward,’ whatever path you choose on your own journey!

About the video:
Directed by Heather McKay (AP: Justin Bieber’s Believe, Jem and the Holograms), featuring Isis King (When They See Us, America’s Next Top Model), Chris Labadie (Walker), and edited by Heather Capps (Portlandia, Shrill)