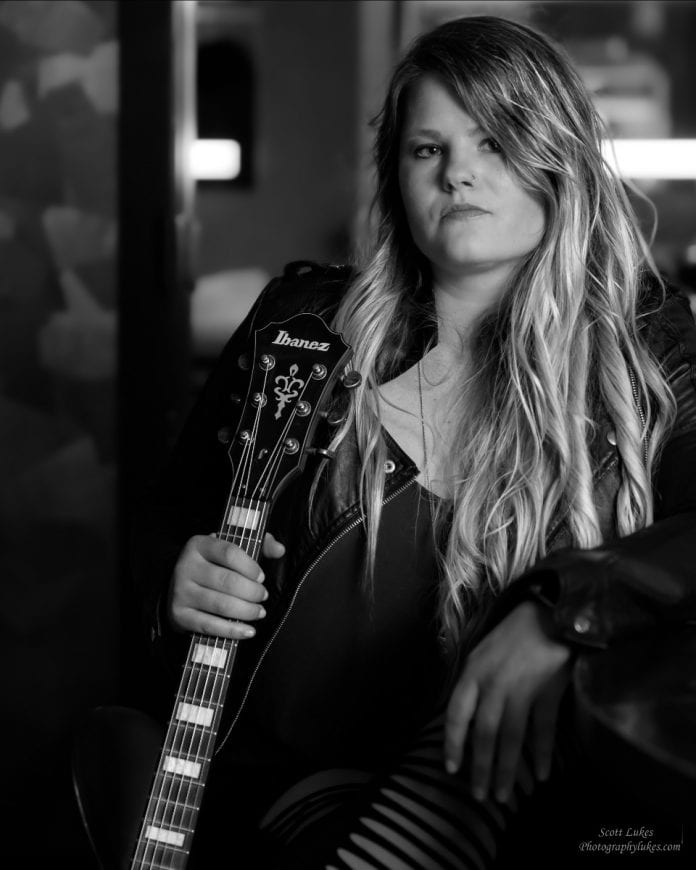 Nashville singer-songwriter Lauren Anderson is releasing her self-produced new album, Love on the Rocks, in August which draws upon her numerous influences resulting in a blues-rock R&B-tinged masterpiece. Anderson has already released singles “Stand Still” (April), “Back to Chicago” (May), “Keep On” (June), and “Love On the Rocks” (dropping this month).

Love on the Rocks follows three previous EPs — Do & Hope, The Game, and Won’t Stay Down — and her first full-length album, 2015’s Truly Me.

“This album is very true to me,” Anderson reflects. “I was trying to consciously choose songs for this album that worked well together. I definitely feel like I pulled from some of my seminal influences and was able to find them a fit on each of these tunes.”

Love on the Rocks is a culmination of me sitting down and thinking about every kind of love out there while sitting in the isolation of a pandemic. Love can be beautiful, but it can also be rocky and this album gave me a chance to share it all. 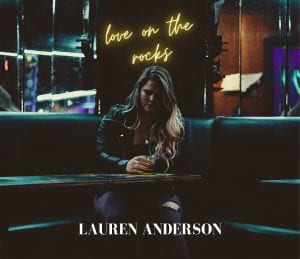 You’re releasing a new album, Love on the Rocks, in August. Share with us a little about the album — inspiration, songwriting and recording process, and what fans can expect? I understand seven of the tracks were written during the pandemic, where you got into a groove of writing a song a day.

Yes! I’m releasing my sophomore album this August, which was primarily written during the pandemic. I feel very purposeful with this release. I wrote about 30 songs during the pandemic and picked only the songs that were screaming to be shared. Overall, this album has a “love in the pandemic” overarching theme. There are self-love songs, self-destructive songs, longing love, hopeful love, love that you’re done with, and love on the rocks.  It’s got a very blues/Americana vibe which feels very much like my true voice.

The title song, “Love on the Rocks,” was the only co-write and was written with Sandy Ramos and Laureen Smith. I co-wrote “Mr. Christmas” with them, too, and I love collaborating with those ladies! Another favorite of mine off the album is “Back to Chicago.” This one was just another blues/rock tune to me until Mike Zito laid down a killer guitar part and really made the song come alive. The single that was released on June 25th is an a cappella gospel tune that I recorded in my room during the pandemic and made a music video of scenes of the pandemic from a year ago to go along with it. These are just a few favorites. I’m really excited to share the whole album!

I want to convey honesty and boldness. Girls, especially in this society, are usually taught to be small and quiet. This is my loud and strong album to convey to the world that we no longer need to try to be anything we’re not.

I’ve been singing for as long as I can remember. My first two CDs as a kid were the Pointer Sisters and Ace of Base. From there, I listened to every powerful female singer I could find, including Eva Cassidy, Bonnie Raitt, Susan Tedeschi, Grace Potter, Whitney Houston, Lauryn Hill, and so many more.