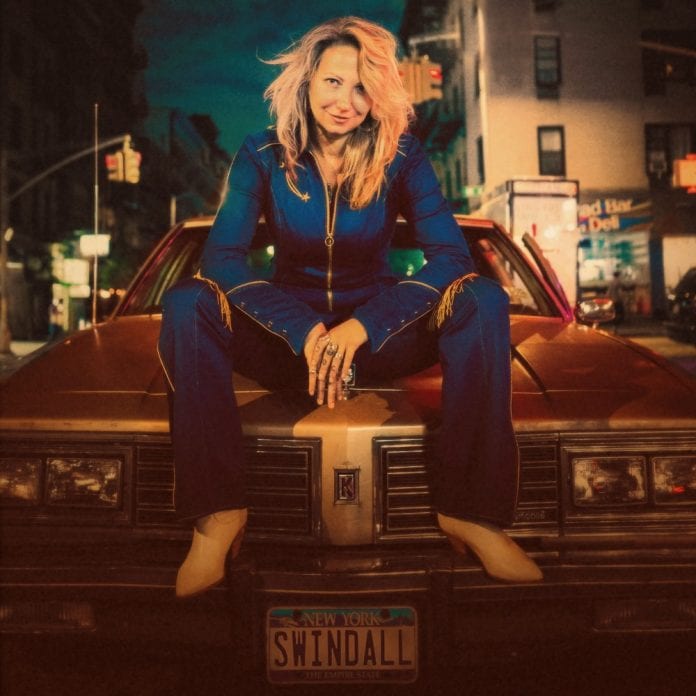 New York country artist Kelley Swindall will release her highly anticipated debut album, You Can Call Me Darlin’ If You Want on September 18 via Velvet Elk Records. We’re pleased to premiere the album here today ahead of its release.

For fans of classic country, Swindall’s songs are fun, feisty, and unflinchingly honest. The album kicks off with “I Ain’t For You You Ain’t For Me,” a fierce and fiery country-rocker, before changing gears for “California,” a tongue-in-cheek, cross-country Thelma and Louise-style adventure that recalls the raucous storytelling in Johnny Cash’s “A Boy Named Sue.”

Originally from Atlanta, Swindall moved to New York to pursue an acting career, but as fate would have it, love got in the way. After a breakup, Swindall picked up the guitar and penned songs to get revenge on her ex. 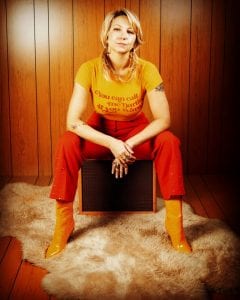 “You Can Call Me Darlin If You Want was produced by Don Dilego and Mike Montali (Hollis Brown). The album was tracked live during a snowstorm over three days at Velvet Elk Studio in the Pocono Mountains.

The inspiration behind almost any song I have ever written is always a matter of the heart, and more often than not, it’s heartache and heartbreak. My songs are my way of taking an often unbearable and indescribable emotion and confusing situation and working it out through song—both through the lyrics and the music. This was the impetus behind the first song I ever wrote ten years ago, and it continues to be the overwhelming impetus to this day when I feel the need to put pen to paper.

This album is a collection of songs documenting my journey over the last ten years—one of heartache, heartbreak, love, and loss as a Southern transplant making her home in New York City.”

You Can Call Me Darlin’ If You Want Tracklist