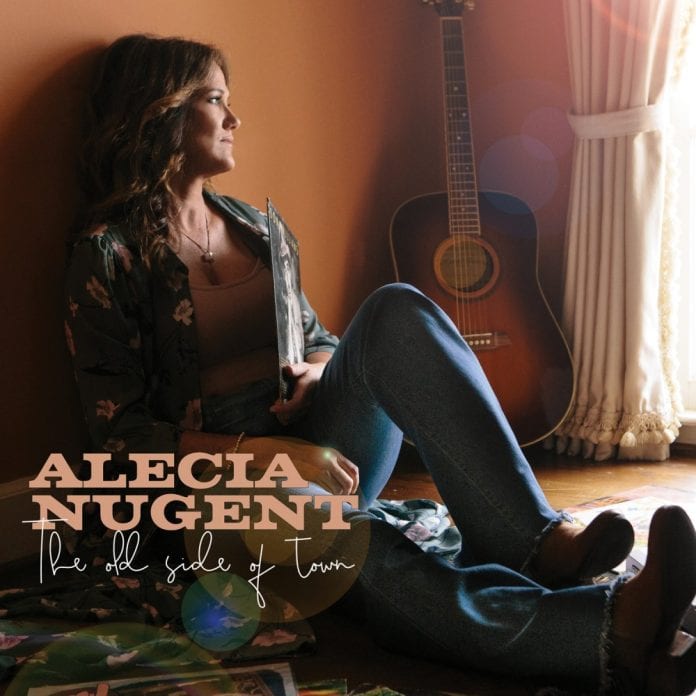 Country artist Alecia Nugent returns after a ten-year recording hiatus to release a new album, The Old Side of Town, on September 18 is available for pre-order by clicking here.

We are pleased to premiere the single “Sad Song” today ahead of the album’s release.

The IBMA and SPBGMA award-winner and former Rounder Records artist Alecia Nugent left Nashville to return to her home state of Louisiana a little more than ten years ago. “I moved back home to be closer to family and finish raising my daughters,” she recalls. “While I was there my dad was diagnosed with cancer and then passed away.” She goes on to say that, “For everything there is a season,” she states. “I lost my dad, lost in love and grieved alongside my daughter when she lost someone. Music brings it all full circle for me.”

“I had the privilege of writing this with Roger Murrah and Keith Stegall. This song is very personal for me, like opening a window to my soul. Years ago, Mr. Tom T. Hall said, ‘Alecia, this is just another chapter in that book you’re going to write someday.’ Well, instead of a book, ‘it’s just another sad song.'”

Alecia Nugent on The Old Side of Town

Catch up on all things Alecia online: