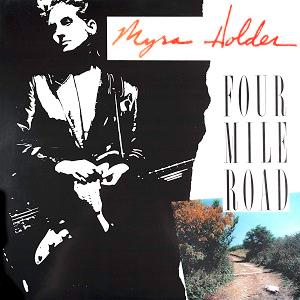 The real Four Mile Road existed in rural North Carolina near Myra Holder‘s birthplace. A lonely blacktop in the woods, “It seemed like a place of great romantic mystery and possibility. . . . I always wondered what went on down that road,” says Holder, in the press release that accompanied this long-out-of-print album, a proto-Americana classic, now remastered to spectacular effect for digital release on Coyote Records September 17.

Featured tracks include “Rosa”; “Pretty Blue”; and “Never Never,” which concludes with Dave Schramm’s expansive soloing. Retro classic “Jellybean” finds Let’s Active’s Faye Hunter (bass) and Mitch Easter (drums) rocking out with Gene Holder (guitar). One of Myra’s earliest musical memories is of falling in love with the songs of Roy Orbison, to whom she pays homage with a cover of “It’s Over.” Indeed, Myra’s music shares an emotional link with Orbison in the haunting songs of loss and loneliness . . . dark but hopeful and stirring in spirit. Also covered is Alex Chilton‘s “Blue Moon,” a grown-up lullaby that Myra was born to sing where she is joined by Hunter on flute.

From the initial Coyote Records bio, in 1989:

“New York City is home to many people whose hearts belong somewhere else. Myra Holder is one of those people. . . . Four Mile Road is a postcard home to the people, towns, and backwoods of North Carolina that inspire her music. . . . Myra has been performing in and around the New York area since the early ’80’s. Her first band, The Problem, was a naive pop group that Interview magazine cited as one of the highlights of the New York Noisefest of 1981. Her next band, Never Never, a tough, Crazy Horse-style combo, featured Karen Haglof (of Band of Susans) on guitar.

Coyote Records, the landmark NJ label associated with Hoboken’s ground-breaking club Maxwell’s in the 1980s, has released seminal albums by Yo La Tengo, the Feelies, Joe Henry, the Neats, Chris Stamey, and the Trypes, among many others. Their most recent release was 2016’s Now, by Speed the Plough. 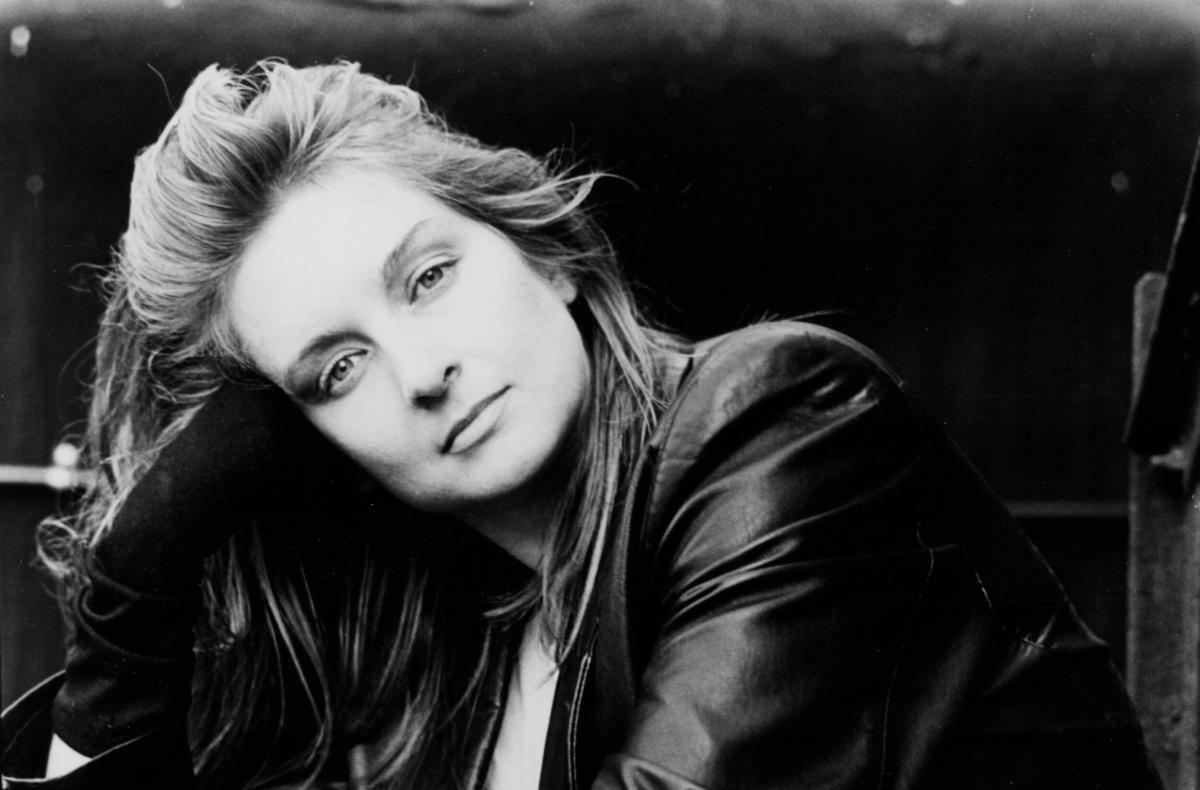 Lost and lonesome on

’til I called on Love

with my heart and