Home News Music News NASH Country Daily Premieres Trailer for the Documentary The Fable of a... 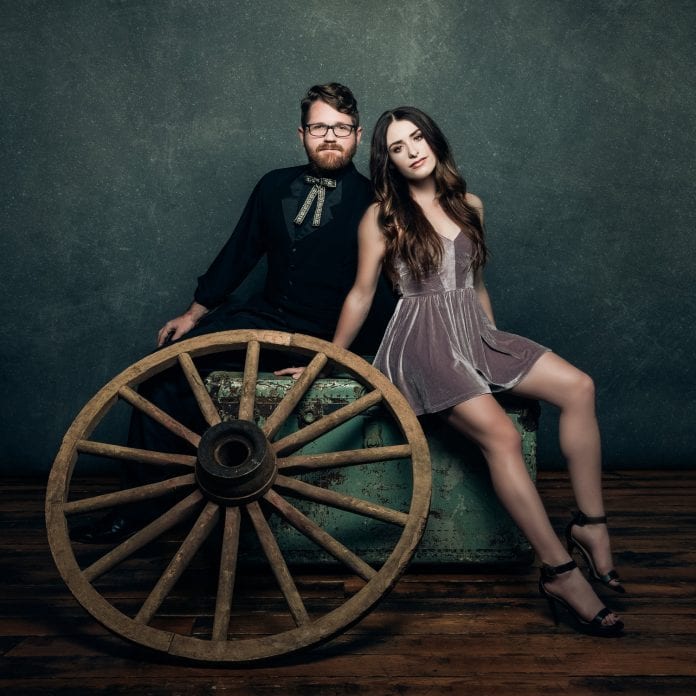 The documentary trailer for The Fable of a Song premiered today on NASH Country Daily providing fans with a sneak peek into the story behind The Young Fables latest single Daddy’s Girl. What was originally captured to document the life of a song transitioned into a feature documentary chronicling duo member Laurel Wright’s incredible sojourn through her life’s most vulnerable and intimate period. Click here to view the premiere.

“The Fable of a Song was already important to me before any of the tragedies took place,” says Laurel. “Now, after all that’s happened, it’s even more significant to me. The film has a compelling story behind it and seems to be fueling an opportunity to impact a larger audience. That’s powerful because if my story can inspire just one person, then that is good enough for me. Songwriting is a special kind of art—it’s intimate and it’s personal. The story behind a song has the ability to change a person forever. It sure has for me.”

“The Fable of a Song began as a behind the scenes peek at the songwriting process,” says documentary producer and The Young Fables’ manager Patryk Larney. “It only became a feature documentary as an alarming story began to develop through tragedy and triumph right in front of the cameras. We were hoping to capture the story behind the song. We never imagined that the story of Daddy’s Girl was about to unfold. It’s going to be a powerful piece that will speak directly to the hearts of anyone who has ever experienced loss, but it is also a story of love and resilience. It’s inspiring to witness The Young Fables’ strength as they share their story.”

The Fable of a Song, directed by the award winning Andy Strohl, will spotlight how this single song took on a new life through the experiences of The Young Fables during this journey, particularly focusing on the losses that Laurel Wright suffered within a short eight months.  Via intimate interviews with Laurel and Wes, their families and industry teammates, the more than 100 hours of footage will culminate in a final presentation that takes a viewer from the first writing session to their current foothold as emboldened spokespersons and performers in the revivifying Modern Traditional Country field. Further enhancing this documentary, OnenO (aka Kevin Hastings), whose resume includes works with Rihanna, Lady Gaga, Adam Lambert and Miguel, created the original score for The Fable of a Song.

Fans can stay updated on The Fable of a Song at www.thefableofasong.com.

The Young Fables are on the road this summer as they continue the national Playhouse Tour. To see if they are stopping at a location near you, click here. They were most recently profiled in the premiere of USA Network’s Real Country, a new showcase series anchored by Shania Twain, Jake Owen and Travis Tritt. “When I heard Laurel’s voice for the first time, it was just extremely impressive,” said Twain. “Wes is a perfect partner for Laurel’s voice. I fell in love with these guys as a genuine, authentic talent and sound. We need you in this industry right now.” That showcase was preceded by a “10 Best Country and Americana Songs of the Week” honor from Rolling Stone when they released their version of Patsy Cline’s iconic hit “Crazy.” “Simple and heartbreakingly direct,” noted RS. “Laurel Wright’s voice and Wesley Lunsford’s Chet Atkins-worthy guitar playing are the only instruments, resulting in a poignant performance that’s as lonely as the song’s lyrics.”  “Crazy” can be downloaded or streamed at the following links: Spotify, iTunes, Apple Music, Amazon and Google Play.