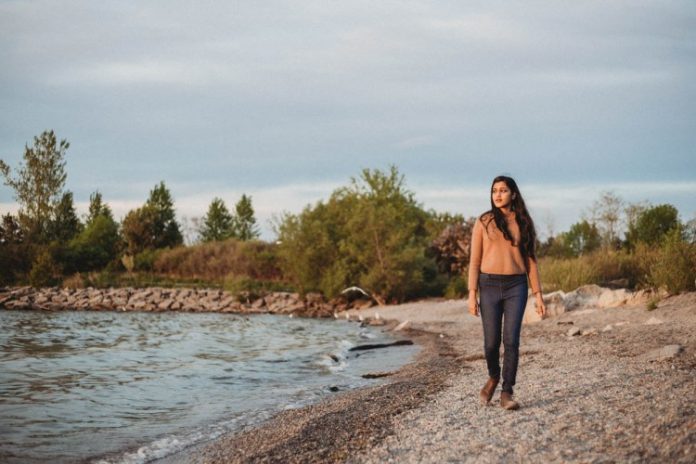 Following the success of her second single, ‘What Fire’, emerging artist Jane Mathew is excited to be releasing the official music video today, premiered by Aesthetic Magazine.

‘What Fire’ is a beautifully constructed song about coming to terms with the end of a friendship. In the music video, Jane brings the viewers on the emotional journey of reaching that point, with scenes of trying to grasp onto something that isn’t there, reminiscing on the good times, self reflection and ultimately letting it all go. The song features a stunning arrangement of harmonies bouncing off of Jane’s hypnotizing vocals, luring you in to experience the sentiment of what’s transpiring.

Jane is thrilled to release her debut album ‘Such Perfect Lives’ on Friday, September 24. Filled with songs that are letters she wrote to different people; this album is written as a response to the increasing inauthenticity seen in everyday life amplified through social media. “I started writing these songs so I could vent out my frustrations but at some point, it turned therapeutic for me to be honest with myself about some difficult experiences,” explained Jane. ‘Such Perfect Lives’ was produced by Simon Ng at Signals and Noises Studio and mastered by Ethereal Mastering, made possible by the support of Canada Council for the Arts and Toronto Arts Council.