Home News Music News Nothing but a Culture-Shifting Idea: The Rattle Unveils New Equity Model for... 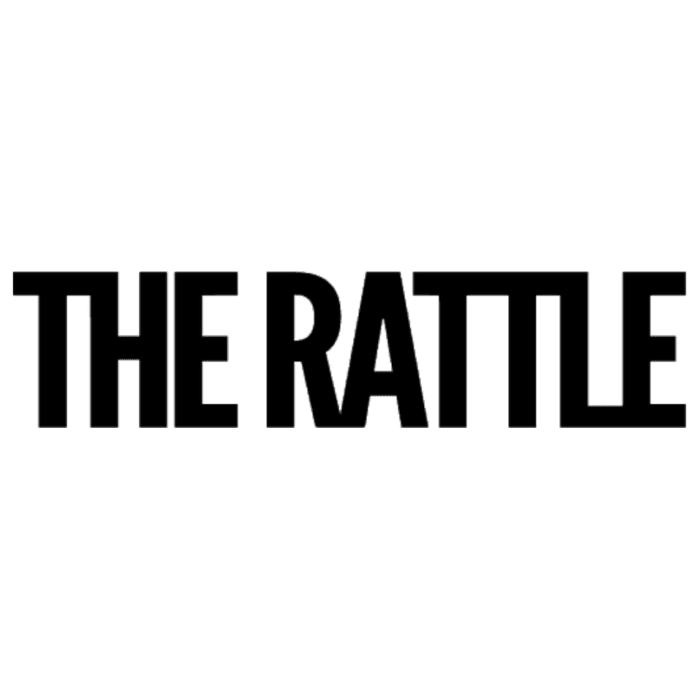 The Rattle, a global music-meets-tech community and industry instigator, is flying in the face of oppressive industry norms. It’s cutting the strings that tie music, film, and media down to old business models. It wants to boost more artists from more places, willing and eager to shake up culture, and eliminate the talent gap caused by financial disparity in the arts.

It’s using a tried-and-true technique that’s spawned countless tech success stories to do it. The Rattle is opening up a new equity-based development model to artist members in its London and LA communities. Though standard procedure in the startup world, this revolutionary approach to artist development has never been adopted in music before The Rattle. Startups are often supported and developed by backers who continually inject talent and resources into a project in exchange for a small number of shares (equity) in the company that owns that project. These backers essentially become minority shareholders, instead of becoming lenders. Artists can come to the table with nothing but a culture-shifting idea. Instead of signing away ownership of their creative output or their rights, they portion off a small share of their equity (1.5%) in return for development and services from The Rattle’s collective of expert advisors.

“Not everyone has the cash on hand to fund a project, and for emerging or niche artists, crowdfunding quickly runs up against hard limits. Yet there are many projects poised to make a real cultural impact that deserve to move forward,” explains Jon Eades, COO and co-founder of The Rattle. “Everyone has equity. If an artist is confident and willing to invest in themselves and take it seriously, The Rattle will take that risk alongside them in a genuine partnership. Artists must share their winnings throughout the industry, but it is about when and where these winnings are shared — that is the fundamental crux of equity.”

To find these artist partners, The Rattle draws on the long-term relationships they have cultivated with artists and tech innovators, giving both sides an extended chance to evaluate each other. If it feels like a good fit for everyone, The Rattle offers an equity deal to the artist in order to develop their creative works, without giving up any rights or creative control. Eventually, The Rattle foresees having 25 concurrent equity partner/artists at its two locations, as 1-2 artists join the program each week.

The Rattle’s equity model means artists can not only be supported to develop amazing new creative works, but can also gain some of the same support as startups, using future growth to leverage much needed resources in the present. Until now, one of the few clear paths to a thriving career as a music creator led through a label deal. Traditionally, these deals meant an upfront advance in the form of a loan, but then required artists to wait for the label to recoup before seeing any income of their own. Equity flips this, only paying backers after an artist has paid herself and her team.

A traditional record deal focuses on products, the number of recordings or performances due, not on the artist as a whole or on the prosperity of an artist’s long-term career. The Rattle is upending this short-term, transactional approach. “The equity model gives artists time, time to experiment, figure out their identity, find their fanbase then develop their brand and business model,” Eades says. “There’s no rush and no need to play it safe anymore. They have freedom to ‘fail,’ much as tech startups do, and allow for their shift in culture to come to fruition.”

In a landscape littered with creator tools and artist-friendly claims, The Rattle is finally addressing the underlying pressing need for a new investment model for artists, one that can serve those who’ve been shut out from artistic pursuits by lack of money and lack of connections. “Equity makes mission driven and scalable careers in art accessible to everyone, no matter what their economic status,” notes Eades.