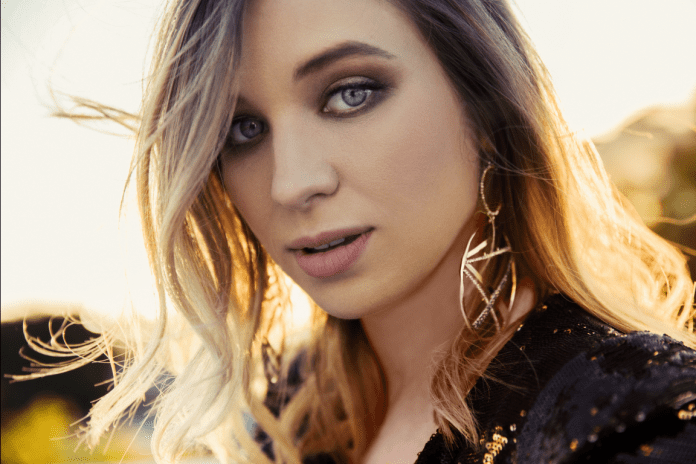 (Nashville, TN) – Talented country music singer/songwriter Olivia Lane has unveiled a music video for her latest single, “So Good It Hurts.” Premiering during CMA Fest at Olivia’s first annual Liv It Up fan club party, the video features a jubilant Olivia singing about her man as he gets attention from female admirers around town. You can watch the video at the link provided HERE. 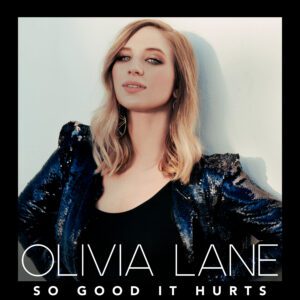 “So Good It Hurts” marks the third track released from Olivia’s upcoming EP, The One, out on August 9th. You can stream the song and preorder the EP on all digital platforms at the link provided HERE.

Olivia will be featured in an upcoming episode of NBC’s long-awaited songwriting competition series Songland. The series, which focuses on finding the next songwriting hit-maker, features a celebrity judge panel that includes Ryan Tedder, Shane McAnally, and Ester Dean – some of the best songwriters in the business today. Olivia will be premiering new music through the show on an episode later this year. Season 1 of Songland premiered May 28th on NBC.

For more information on Olivia Lane go to
www.olivialane.com