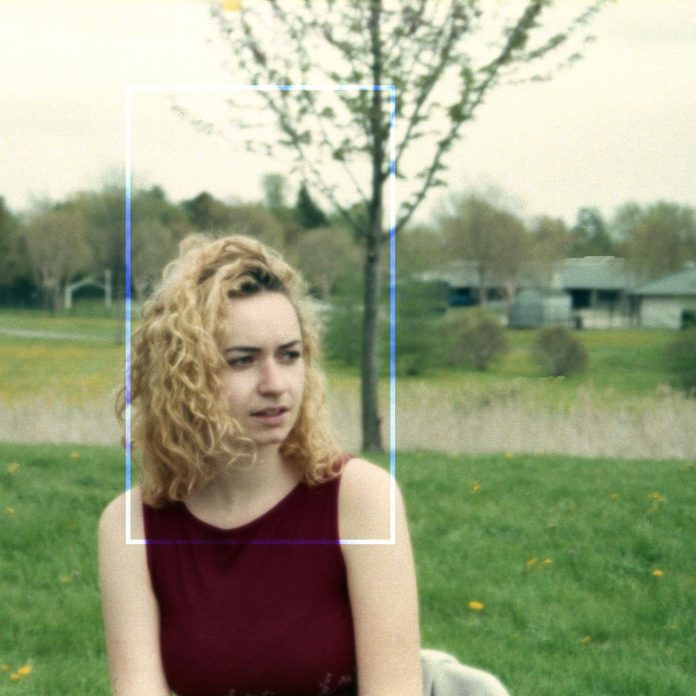 Rebecca is stoked to share her new single out on September 24th.

Here’s what she had to say about it: “‘Behind Closed Doors’ is about being in a relationship with someone who wants to keep you a secret from their world, but choosing to turn that quiet rejection into a dance-y celebration of yourself. It’s about reminding the world that you will not be held back or made to feel embarrassed. Let’s dance about it instead”.