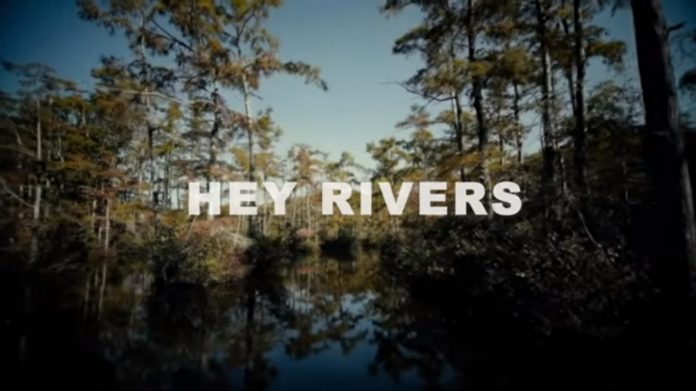 Last Fall, Drew & Ellie Holcomb were tapped as the faces of the Tennessee Department of Tourist Development campaign “For the Love of Tennessee, Travel Safe” initiative. They hit the road on an epic 500+ mile R.V. trek across the state, exploring hidden gems and natural wonders where social distancing is effortless and expected. During their travels the duo wrote two songs which they later recorded and released earlier this year. Last week they premiered the official music video for “Feels Like Home” – watch HERE- and today they’re sharing the one for “Hey Rivers.” While “Feels Like Home” was inspired by the state’s sights and sounds and their time together as a family, “Hey Rivers” expresses the joy the Holcomb’s experienced watching their son make the most of this incredible trip through Tennessee.