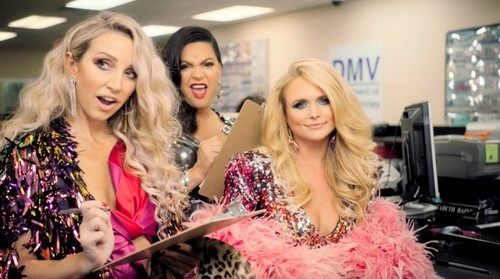 Country supertrio PISTOL ANNIES have released the official video for their single “Got My Name Changed Back” off their anxiously-awaited third album INTERSTATE GOSPEL, releasing this Friday Nov. 2 on RCA Records Nashville. Watch the video HERE.

Listen to the song on all streaming platforms and pre-order the album HERE.

Penned by the Pistol Annies, “Got My Name Changed Back” is the latest glimpse into the upcoming 14-track album, which showcases the group’s stunning harmonies. Moving from celebratory anthems, classic country storytelling and vibey swagger, the Grammy-nominated trio are back and sounding Annie-er than ever.

Following last week’s sold-out show at Nashville’s historic Ryman Auditorium, the trio will perform at NYC’s intimate venue The Town Hall this Friday, Nov. 2 and LA’s breakout downtown concert hall The Novo on Nov. 7. These shows are the Annies’ way of inviting their fans into their living room to hang, talk, laugh and commiserate about real life while singing their own kind of country music.

Fans who pre-order the album at any digital retailer will instantly receive “Got My Name Changed Back,” as well as previously-released songs including the “classic country tearjerker” (Stereogum) “Masterpiece”; “sly take on gender roles” (Variety) “Sugar Daddy”; “saucy, high-spirited” (Rolling Stone) “Stop Drop and Roll One“; “more irreverent than earnest” (NPR) “Interstate Gospel”; and “confession of dead-end desperation” (New York Times) “Best Years of My Life.” All five records are also available on all streaming platforms. 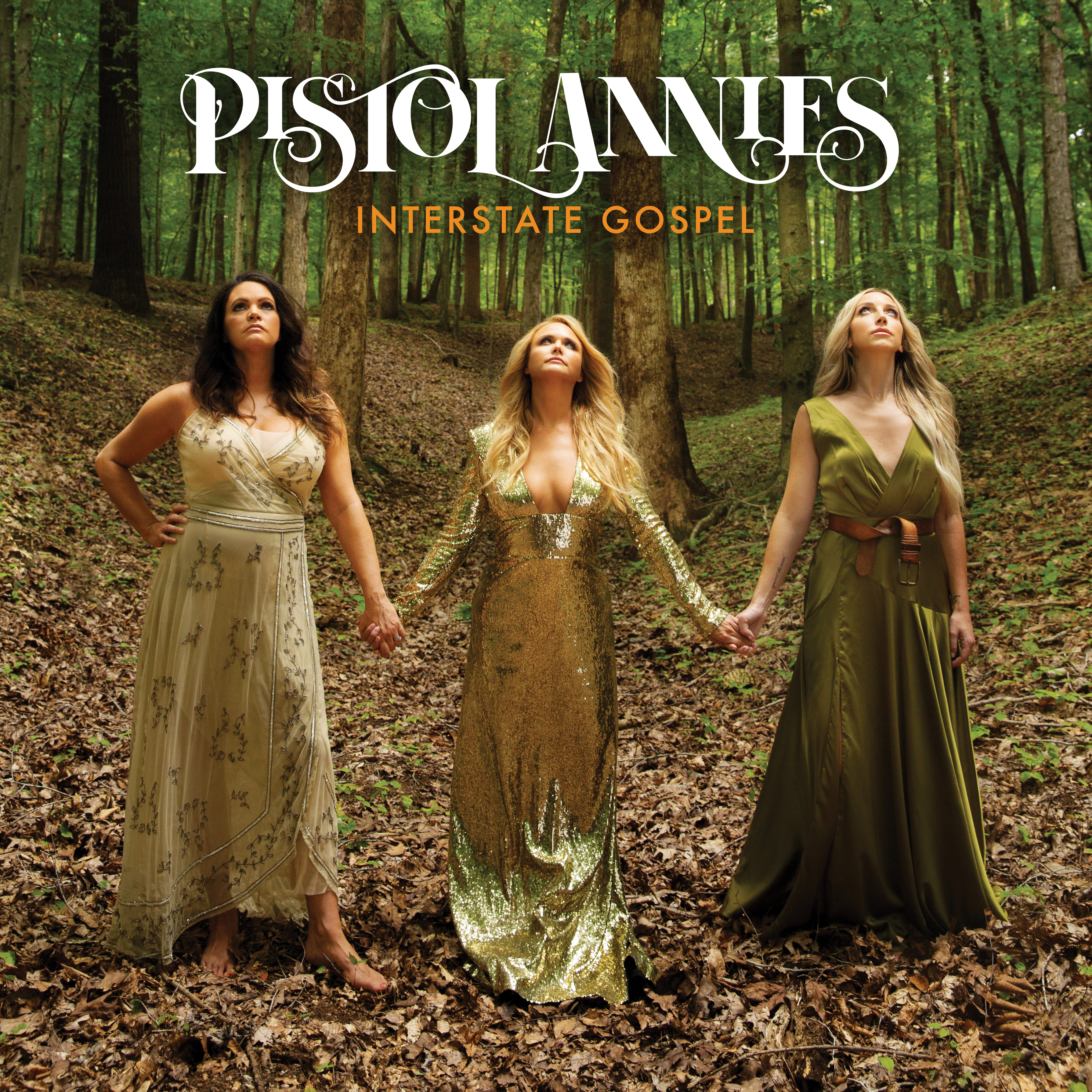 About the PISTOL ANNIES:
Combining the talents of acclaimed country forces of Miranda Lambert (Lone Star Annie), Ashley Monroe (Hippie Annie) and Angaleena Presley (Holler Annie), Pistol Annies deliver a high-spirited take on life the way real people live it. Songwriters/vocalists, the Annie collective allows the women the freedom to explore the genre (roots music) beyond their individual careers celebrating friendship, the rough patches and girl power. Having recorded with both the Chieftains and Jewel, their music has also been featured on The Hunger Games: Songs from District 12 and Beyond. They have released two albums, 2011’s Gold-certified Hell on Heels, which produced the Platinum single “Hell On Heels” and 2013’s Annie Up.