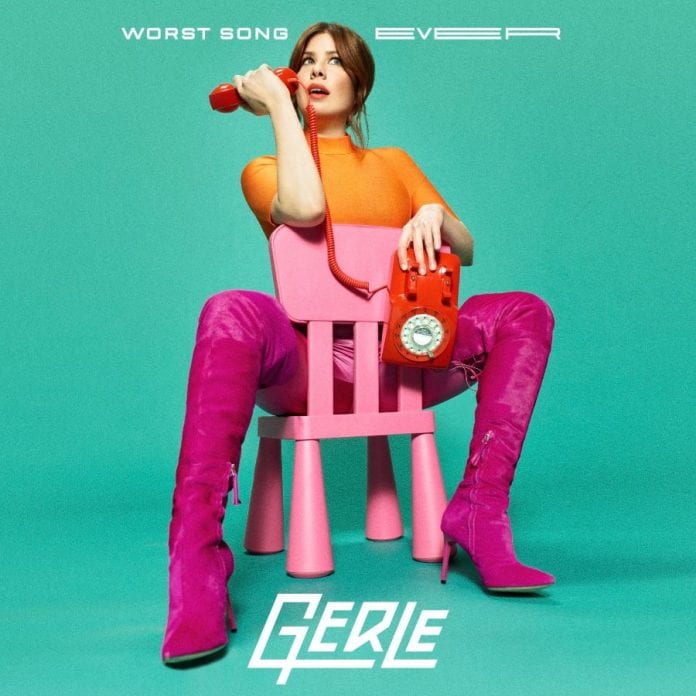 Gerle’s “Worst Song Ever” does much to prove it is the exact opposite of what its title implies. For those that are into petty pop songs, “Worst Song Ever” brings the attitude and does not hold back with the shade. Gerle’s vocal performance is sweet and well put together, with many tight harmonies that blend seamlessly together and really elevate the sound. Listeners will love the song, despite the name. With resonant background vocals mockingly saying, “I wanna throw up” referring to the “Worst Song Ever” Gerle’s humor, sarcasm, and talents are sure to make anyone smile. When it comes to production, Tone Def, Gerle’s producer, is a true standout on this track. “Worst Song Ever” is filled with high energy, a great groove, and Gerle’s beautiful voice to top it off. While the lyrics of “Worst Song Ever” are filled with anger and frustration, the actual instrumentation is uplifting and melodic. The dreamy synth line and Gerle’s beautiful vocal melody going on behind her lyrics make Worst Song Ever a delightfully unusual but engaging song.  With its catchy, upbeat synth line and its angst-filled lyrics, “Worst Song Ever” will appeal to pop fans young and old. All this combines into the summer’s ultimate feel-good song. Gerle truly is one to watch in the pop music realm, and “The Worst Song Ever” showcases all the best sides of the artist that she is. 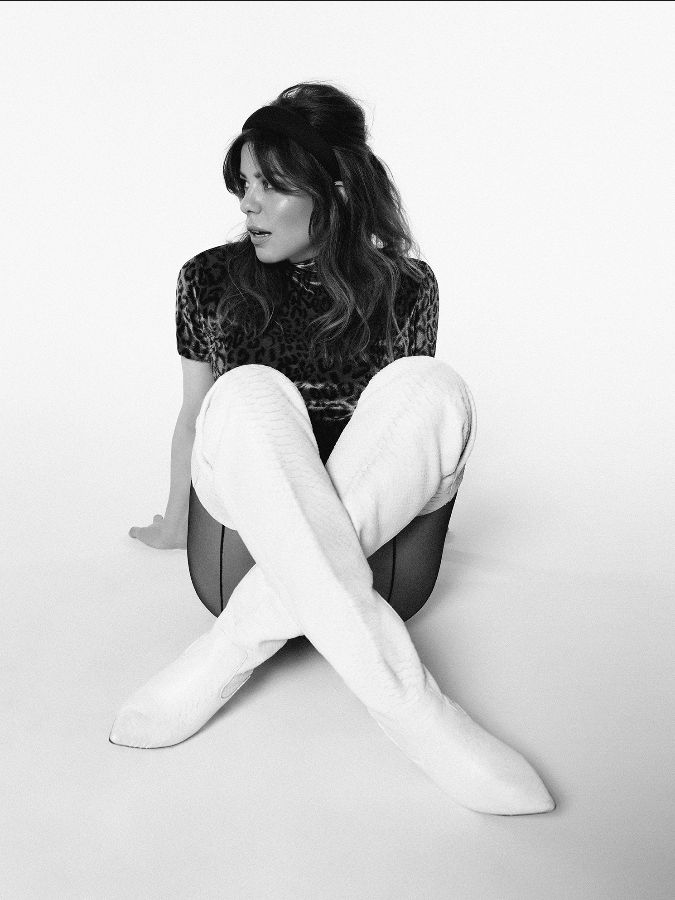