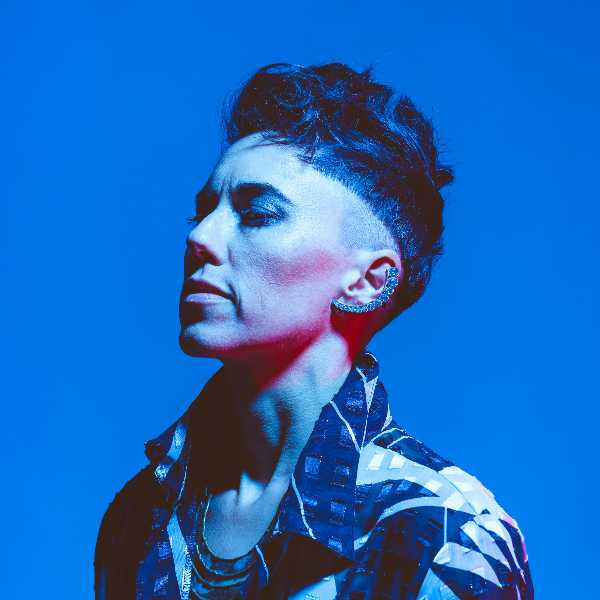 Multi-ethnic, Austin-born musician Gina Chavez is not one to judge by her cover. The tall, fair and American-sounding lesbian is redefining Latin music in Texas and beyond. Well-rooted in her Hispanic roots, Chavez is set to release her new Spanish-language single, “Ella”, on April 17th. The followup to her upbeat English single, “She Persisted”, “Ella” is the darker, more intense Spanish sister track that delivers an even stronger punch with a Latin beat. Both tracks are anthems for female empowerment and equality and are found on her upcoming album, La Que Manda, set to release this May.

Having performed on national and international stages around the world, Chavez has shown her bi-lingual music along with her mesmerizing live performances appeal to English and Spanish-speaking audiences alike. Her Spanish-language anthem, “Siete-D”, won the Grand Prize in the John Lennon Songwriting Contest. Her Spanish tracks from her three previous albums have consistently topped the Latin charts on iTunes and Amazon. And her live performance on the nationally broadcast NPR Tiny Desk Concert has garnered over one million views and continues to grow. 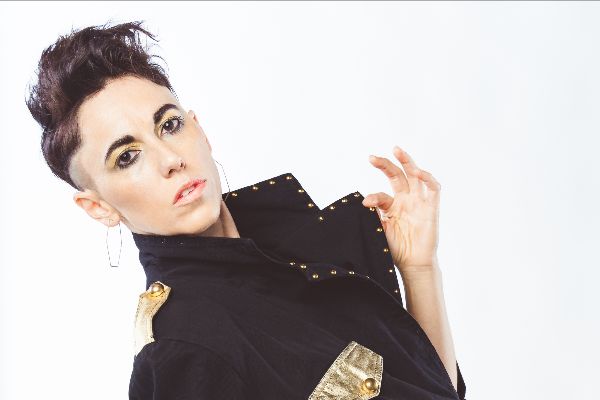 “Ella” is the first Spanish single from her aptly named new album, La Que Manda, which means “She is the one in charge.” To bring her vision for this album to life, Chavez called on a team of heavyweights in the music industry: 16-time Grammy winner Thom Russo (Juanes, Alejandro Sanz, Enrique Iglesias), two-time Grammy-winning engineer Fernando Lodeiro (Esperanza Spalding) and Linda Briceno, who made history in 2018 as the first woman to win Producer of the Year in the Latin Grammys.

Be sure to check out “Ella” – the new single to be released on April 17th. Also watch out for La Que Manda, the new album by Gina Chavez, coming in May 2020.