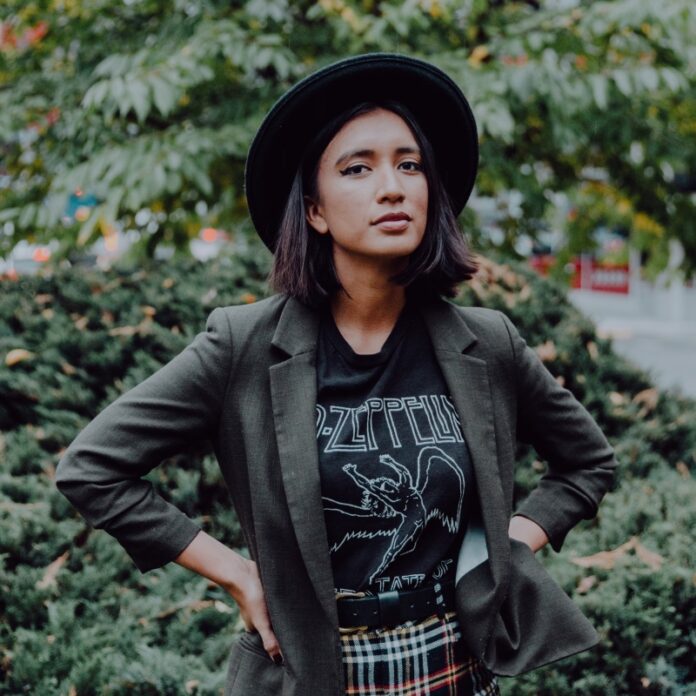 TUESDAY, NOVEMBER 23 — In celebration of Native American Heritage Month, Raye Zaragoza has released a new version of her single “The It Girl“ featuring Brooke Simpson: a member of the Haliwa-Saponi tribe recently seen on The Voice and America’s Got Talent. “The It Girl” is originally from Zaragoza’s widely acclaimed sophomore album, Woman In Color, which was helmed by GRAMMY-nominated producer Tucker Martine (Neko Case, My Morning Jacket, First Aid Kit, The Decemberists, Modest Mouse, Sufjan Stevens). An acoustic version of the track also leads her recently released NPR Tiny Desk (Home) Concert.

Of the song and collaboration, Zaragoza offers, “‘The It Girl’ is a song about rewriting what it means to be an ‘It Girl’ – a term that has often excluded BIPOC women. It is about decolonizing what it means to be beautiful and throwing away European beauty standards of perfection. For this new version, powerhouse pop artist Brooke Simpson joins me to shout from the rooftops what it means to be brown, indigenous, powerful, and proud of who you are.”

With the release of Woman In Color, NPR Music’s Ann Powers deemed Zaragoza “one of the most compelling voices in folk music today” with Robin Hilton adding, “I was just so very moved by this whole album.” No Depression praises, “Woman in Color is reminiscent of Brandi Carlile’s ability to make a strong statement couched in comforting music,” and Rolling Stone Country says, “Zaragoza sings with the sincerity of someone who knows all too well what it’s like to be on the outside… will have you throwing a defiant fist in the air.”

As a Japanese-American, Mexican, Indigenous woman, Zaragoza spent much of her early life trying to assimilate with the world around her, to meet punishing standards of beauty synonymous with just one color of skin—and not her own. Raye confesses, “I truly thought that in order to be beautiful, you had to be white.” She has come a long way from that youthful pain, proclaiming “I am proud to be a multicultural brown woman with insecurities and a vibrant intersectional identity that I continue to grapple with. I hope young girls of today will know that the It Girl is whatever the hell they want to be.”

This rightful confidence radiates across Woman in Color, which delivers powerful missives about embracing one’s own identity and discovering the power behind it, all across brisk, emotive, compelling folk melodies. Throughout ten emotionally turbulent tracks, Zaragoza reckons with growing up in a society that equates whiteness with beauty (“The It Girl”), memorializes her mother’s story of immigrating to the United States (“Change Your Name”), pays homage to Indigenous women who were kidnapped and murdered, never to be found (“Red”), protests deep-seated societal injustices (“Fight Like A Girl,” “They Say,”), and emboldens the listener to be all that their beautiful individuality entails (“Running With the Wolves,” “Rebel Soul”).

Regarded as “one of the most politically relevant artists in her genre” by Paste Magazine, Zaragoza offers an intimate exploration of coming into her own, in a country where for many, simply existing is political. 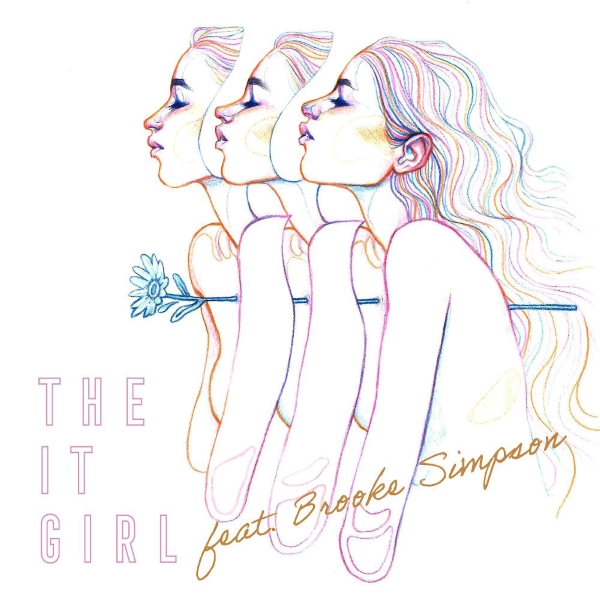