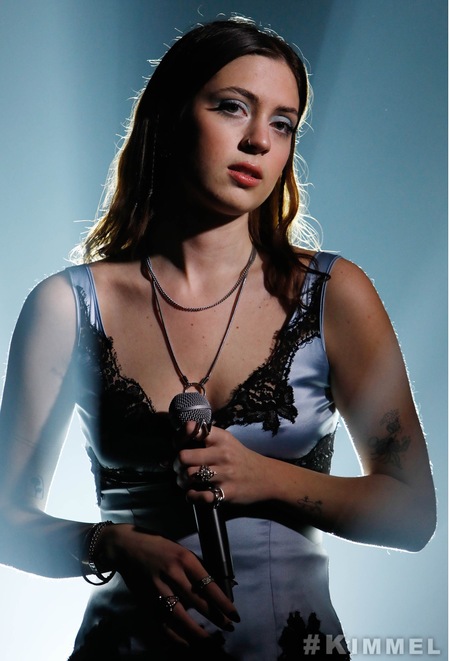 McAlpine is also set for an extensive run of North American tour dates with Dodie. The shows kick off in early 2022 and include performances at New York’s Kings Theatre, Nashville’s Ryman Auditorium, Chicago’s Riviera Theater and Philadelphia’s The Fillmore as well as multiple shows at Los Angeles’ The Theatre at Ace Hotel. Full tour routing can be found below.

McAlpine is from outside Philadelphia and has been drawn to music since she was big enough to thump on her grandparents’ piano. Soon her freeform experiments took on greater structure when she began to share original songs and covers on Soundcloud and YouTube.

In 2020, McAlpine released her debut album, Give Me A Minute, chronicling the beginning and end of a romantic relationship. The album was written while she was studying abroad in Spain and produced by fellow Berklee College of Music classmate Philip Etherington.