Home News Music News Rebecca McCartney Comforts An Old Friend On For Avery, In June Out... 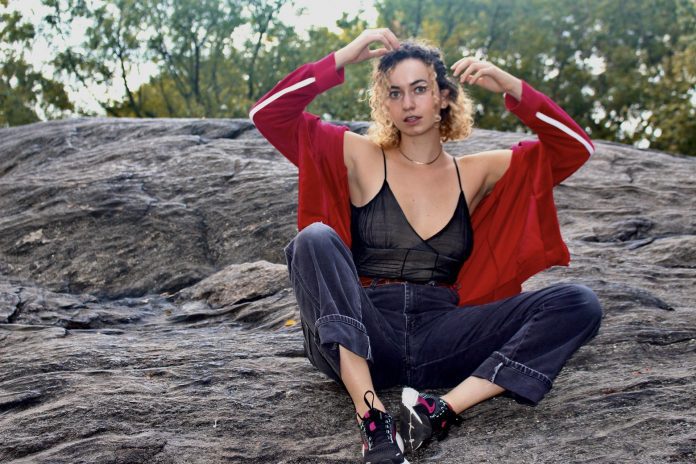 Rebecca is stoked to share her new single out this Friday, November 12th.

Here’s what she had to say about it: “I wrote ‘For Avery, in June’ for my friend who has been knocked down by relationships so many times. Every time she gets hurt by one of these emotionally illiterate men, I just want her to be okay. So the song’s about that, about calling her back home, and saying that even when these men don’t show up for her, I’ll be there. It’s sad but hopeful. A good song to listen to with small tears and then call your friend you haven’t talked to in a year”.