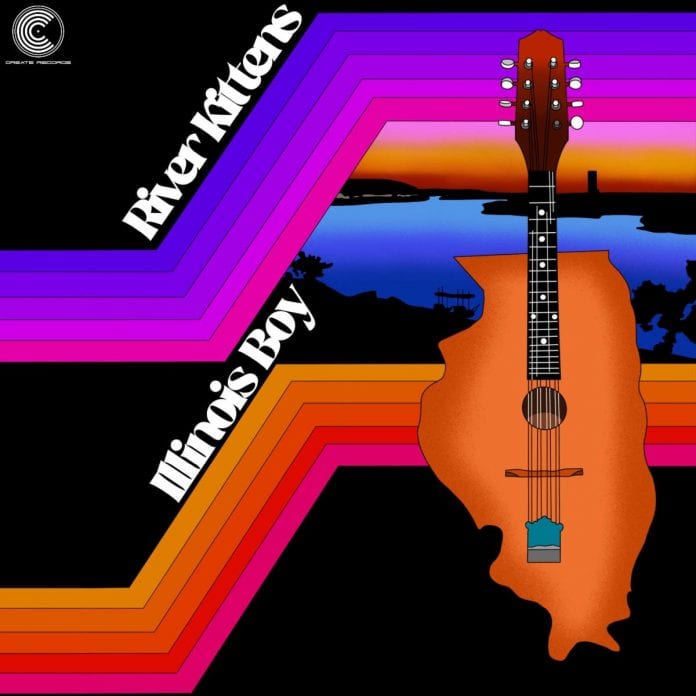 Today, The St. Louis duo River Kittens share their new song “Illinois Boy.” The track will be on the duo’s forthcoming, debut EP Soaking Wet is due out on May 28 via Create Records.  The River Kittens are gearing up to head out on a several-month-long tour with The Allman Betts Band as direct support. The River Kittens were part of The Allman Family Revival this year in February at The Ryman in Nashville.

River Kittens, Allie Vogler and Mattie Schell sound like they’ve been singing together their entire lives. They sing like angels and fight like sisters, even though the pair first met and sang together at a metal bar in 2014. They’re salty and sweet, and sometimes sour too, but their two unique approaches blend together perfectly. River Kittens’ effortless harmonies and honest songwriting can move an audience to laughter or tears, sometimes both.