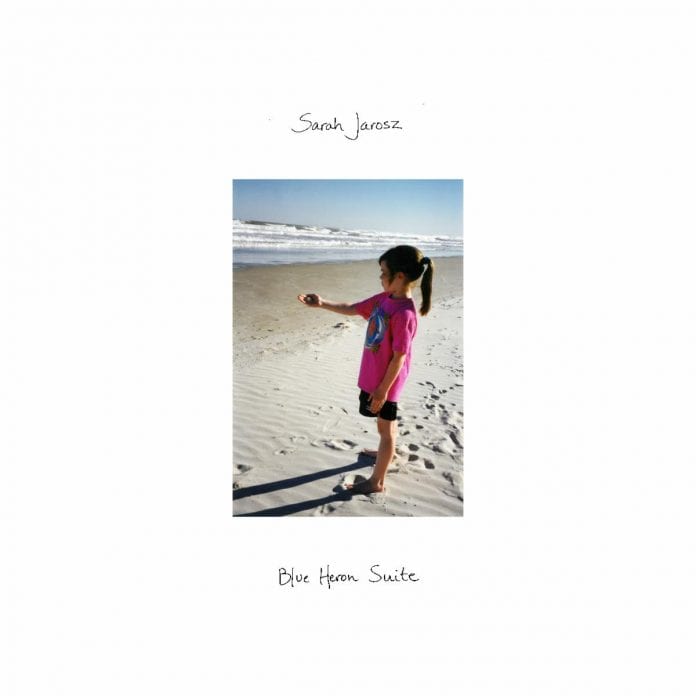 May 7, 2021 – Sarah Jarosz’s recording of song cycle Blue Heron Suite is released today. Jarosz composed the piece after becoming the recipient of the FreshGrass Composition Commission in 2017.

The song cycle, which Jarosz premiered that fall at the FreshGrass Festival, was inspired by frequent trips she and her parents made to Port Aransas, a small town on the Gulf Coast of Texas a few hours from the family’s home in Wimberley.

Jarosz’s creativity was fueled by a particularly challenging time in her life: her mother was being treated for breast cancer and her home state of Texas had been battered by Hurricane Harvey.

Fortunately, as Jarosz notes in a fitting coda, “Thankfully, my mom is now in remission and Port Aransas is slowly on the mend, but Blue Heron Suite still encapsulates so many of the feelings associated with that time – I like to think of the song cycle as a quiet acknowledgment of life’s many uncertainties; you never know what will be thrown your way, but you can always work to try to face the highs and the lows with grace and strength.” 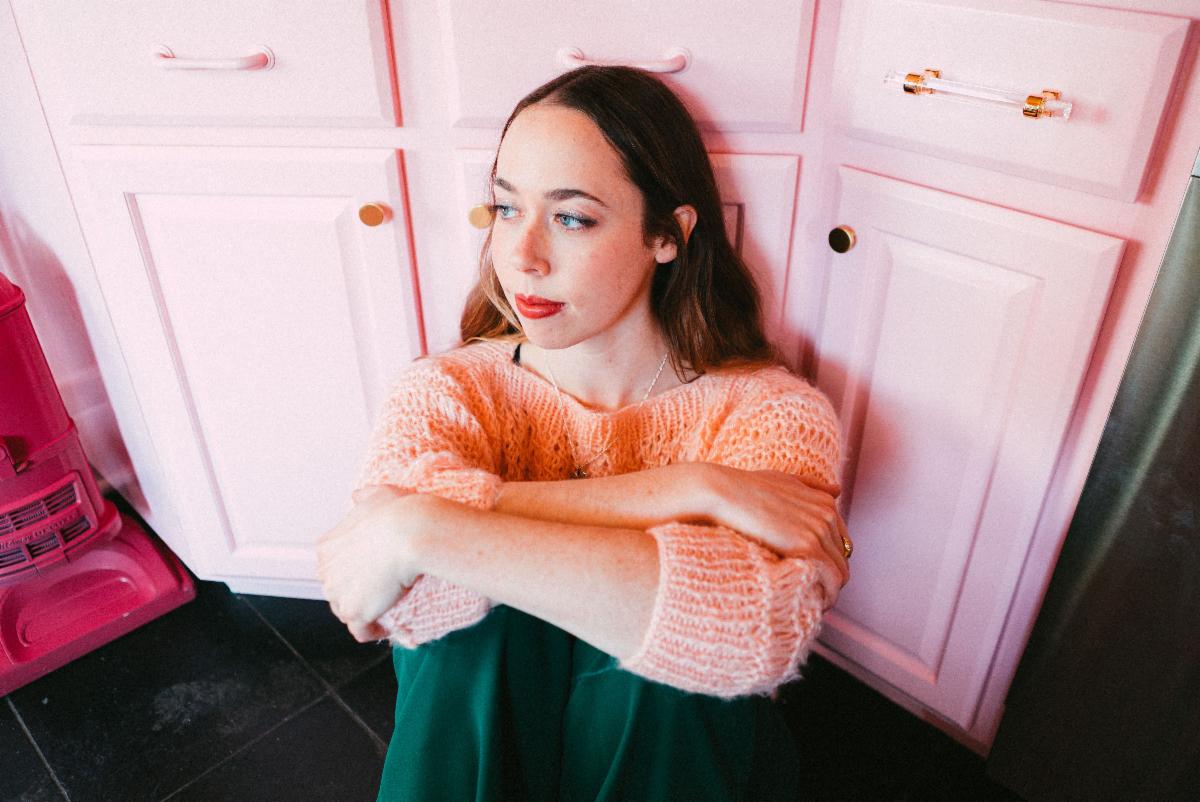 American Songwriter‘s Lee Zimmerman concurs. “It’s tempting to say that Jarosz has made her masterpiece, but then again, with one so young, it’s too soon to be certain. However, one thing is clear… she’s clearly come close.”

Blue Heron Suite was recorded December 17-21, 2018 at Reservoir Studios in New York City. Jarosz is joined by Jeff Picker on bass and Jefferson Hamer on guitar and harmony vocals.

On Sunday, May 9, at 7:30 PM CT/8:30 PM ET, Picker, and Hamer will join Jarosz for the second installment of World on the Screen, a two-part Livestream concert experience. The trio will celebrate the release of Blue Heron Suite by performing it in its entirety. Tickets for the Livestream are available HERE.