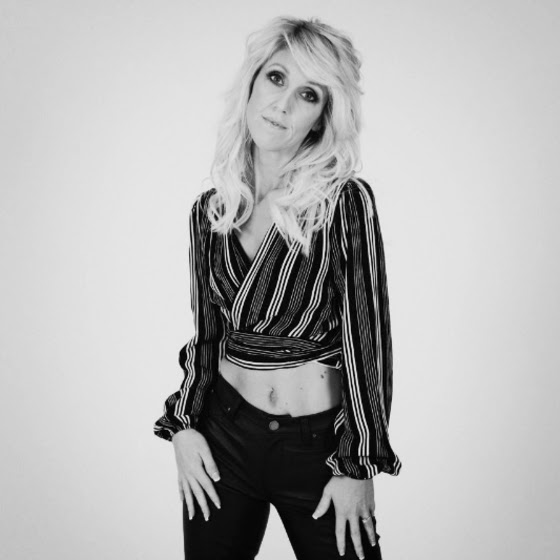 Award winning, UK-born singer/songwriter Sarah Lawton is excited to announce the release of the lyric video for her sophomore single, “Cheating On Me,” from her debut EP, Sticks and Stones. Sarah showcases her powerhouse vocals on this captivating ballad. The project was produced by Kenny Zarider at ZKeys Studio in Nashville and features five original songs co-written by Sarah.

“I’m really excited about this single, I wrote it at a time when I was going through a lot of personal growth and also beginning to really realize my own worth. I hope it reaches anyone and everyone that’s going through a similar situation and that they can take something from this song to help them find a way through,” says Sarah. “I want my listeners to know that they don’t need to settle for any less than what they deserve.”

Lawton is a UK-born singer/songwriter who has proven herself in Nashville since moving here in 2014. She is a veteran of some of Nashville’s most famous Honky Tonks and England’s most renowned musical theaters. She has opened for Motown legend, Jimmy Ruffin, and eighties pop Eurovision winners, Bucks Fizz, on their UK tour. Sarah was awarded the “Best Female Vocalist” of Yorkshire and the Mercury Performers Award. She was a semi-finalist of over 15,000 applicants in the UK Song Writing Competition with her song “Superhero.” It has been added to Sony ATV’s pop catalogue.

Sarah began composing her own music at the age of 10. She draws inspiration from Dolly Parton, Trisha Yearwood, and Shania Twain. The connection she forms with her audience while performing is undeniable. Lawton says the stage is her “safe place,” delivering lyrics and live performances that come straight from her heart. For more information, visit her website www.sarahlawton.com.