On “Show Me,” the rising talent fuses the best of pop, R&B/hip hop, electronic, and classical sonics with her lyrics about sincerity, intentions, and commitment to your loved ones. She croons on the opening, “Don’t you want to show me what it’s like to be loved?” The final product transcends genre lines and offers up a story that is relatable to all, making the single an instant hit that can reach a wide audience.

Sena Kana explains, “‘Show Me’ is about the anxiety of not being able to convey what you want to say and highlights the importance of making an effort to show someone how you feel. It’s a song about the hope that comes from that effort of trying to connect with someone even when it is difficult.” She tells Wonderland Magazine, “The ultimate goal is to make people all over the world kinder, and to make the world a better place through my music. To create a world where there are no more wars and conflicts, and where we can help each other even under disasters and hardships. I hope that my song can be a catalyst for each of us to show our true kindness, to not give up on finding new solutions, and to not become complacent.”

Ty Dolla $ign elaborates further, “‘Show Me’ is all about that magic that happens in collaboration. It was originally brought to me through my brother Poo Bear and with his incredible production merging with Sena’s one and only voice, I knew it was a hit the moment I heard it.” Sena Kana dishes to NYLON, “The collaboration with Ty Dolla $ign came about organically, after I was introduced to him by my dear friend, Poo Bear. “Show Me” started while Poo Bear and I were working on my debut EP last year. After we had finished writing the single, we felt like we should look to add another artist to the mix. Poo Bear connected me with his friend Ty, who was interested in the song after his first listen. We were also asking our friends, and in that time we asked around, Ty had written his part and recorded it, sent it over to Poo Bear and we both instantly knew that this was the perfect feature.”

Sena Kana knows the formula of collaboration well and has clearly mastered the art, bringing a one-of-a-kind flair to the table when working with creatives all around the world. Acclaimed by publications ranging from Billboard to HollywoodLife to HipHopDX, Sena envisions her music as a two-way emotional conduit. Honing in on her signature sound, Sena broke boundaries between borders and styles on the 2019 breakthrough “Up” featuring Sheppard and Wiz Khalifa. Uniting three genres and countries, the release possessed international appeal from Japan to Australia to the USA. Sena’s heavenly hypnotic delivery acted as the glue between genres with the fluttering vocal proclamation, “Nothing’s gonna bring us down. We’re going up, up and up and up.” The track’s uplifting message immediately resonated with listeners, resulting in a wealth of spins and a gold plaque from the RIAA. Amassing 100 million collective streams and counting across her discography, “Show Me” continues to present Sena’s introspection and affinity for community and connection. She states, “My goal for the project—whether through recordings or live performances—is to have people listen to my music and be able to feel warmth through it. Despite whatever hardships, perhaps they can see a little silver lining in this.”

Born in Tokyo, Japan, music immediately called to Sena Kana, as if by destiny. She vividly recalls falling in love with musicals such as The Sound of Music. She became transfixed by the stories and sounds of that film. Inspired and invigorated, she spent her school days deeply involved in both music and the stage. She studied the foundations and techniques of classical music and learned compositions such as Mozart’s “Don Giovanni” and “The Marriage of Figaro,” to name a few. In 2017, Sena Kana made her musical debut with “Live Your Dreams,” which soared to #1 on EU iTunes and #1 on the France Digital Song Sales chart the following year, both achievements acting as the precursor to her global take off in 2019.

“I’d like to get past the boundaries of nationality,” she says as a closing note, “The kindness inside of people is what I want to share most through what I do. We can get up again, believe in our dreams again, and connect with people again. Those are the kinds of songs I want to sing. That’s the kind of music I want to make. It’s really my dream to bring people together through music.” 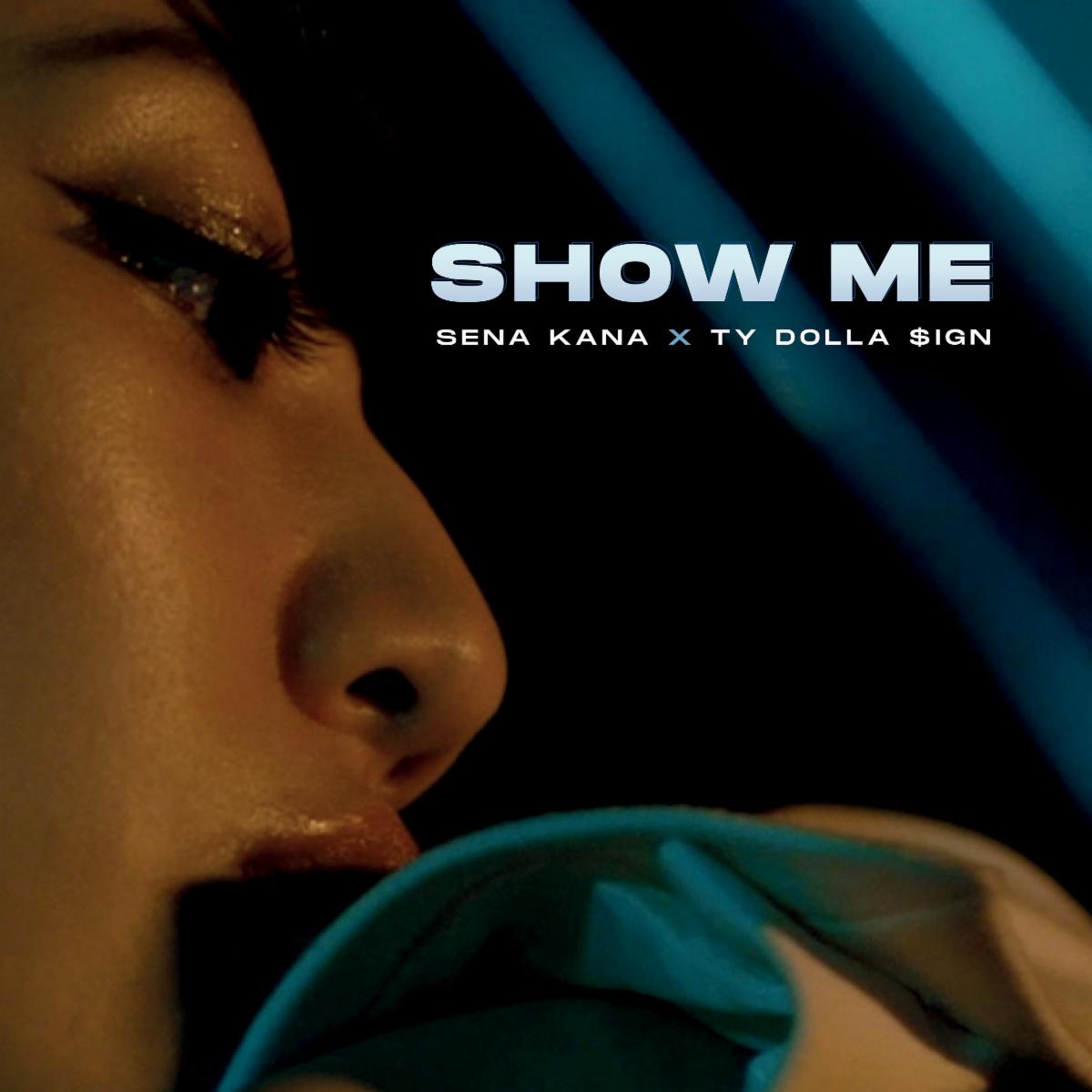