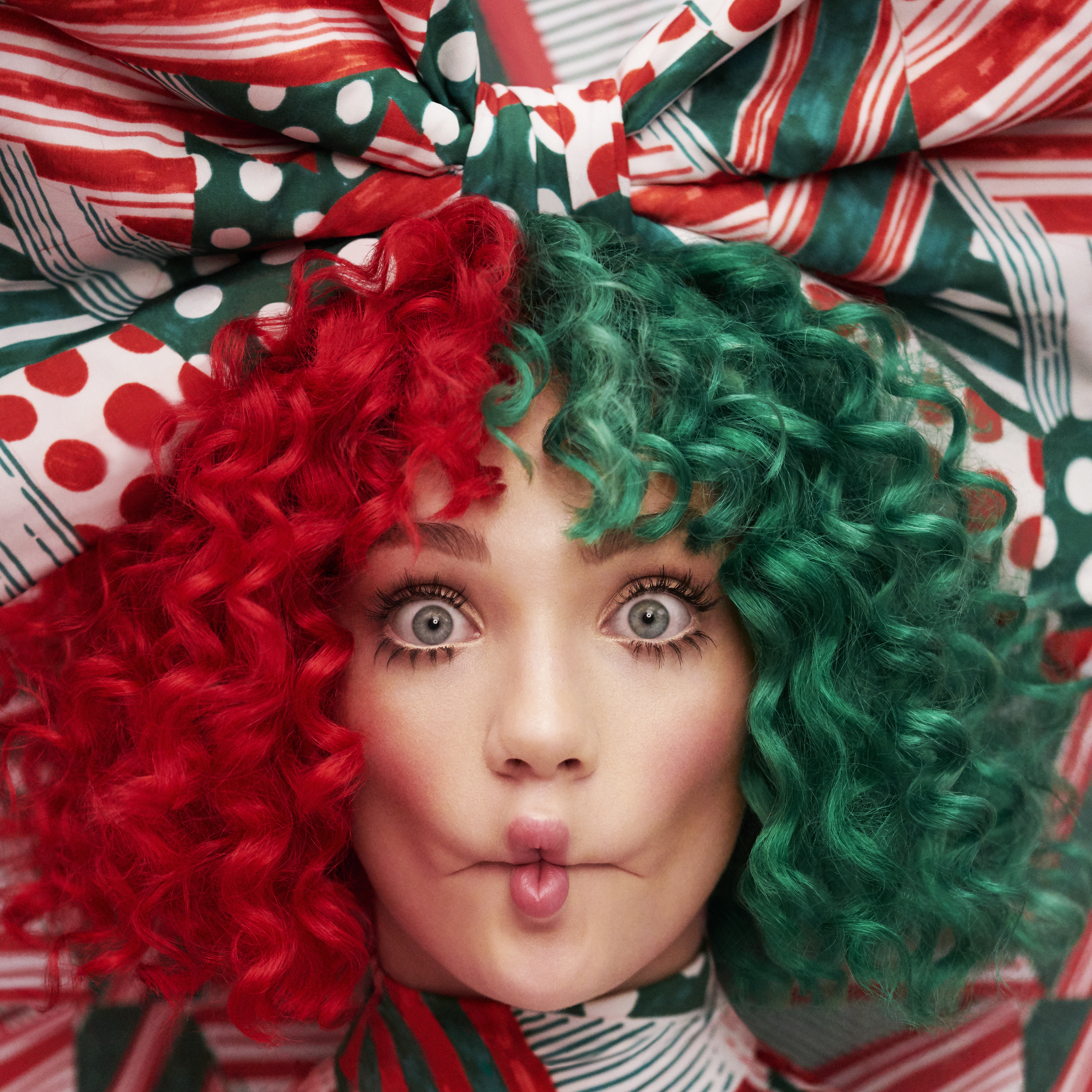 Last year, hitmaker and 9x GRAMMY Award nominee Sia released her first-ever Christmas album, Everyday Is Christmas. Today, the collection of original holiday songs written by Sia and Greg Kurstin, has been re-released featuring three new bonus tracks including “Sing For My Life,” “My Old Santa Claus,” and a cover of the classic 1950s hit, “Round and Round,” which will be featured in Target’s 2018 Holiday campaign. Target will also be the only place to purchase Everyday is Christmas featuring the three, exclusive bonus tracks. The exclusive album is currently available in Target stores and on Target.com. Stream/download here https://sia.lnk.to/christmas. You can also view Target’s commercial featuring “Round and Round” here. 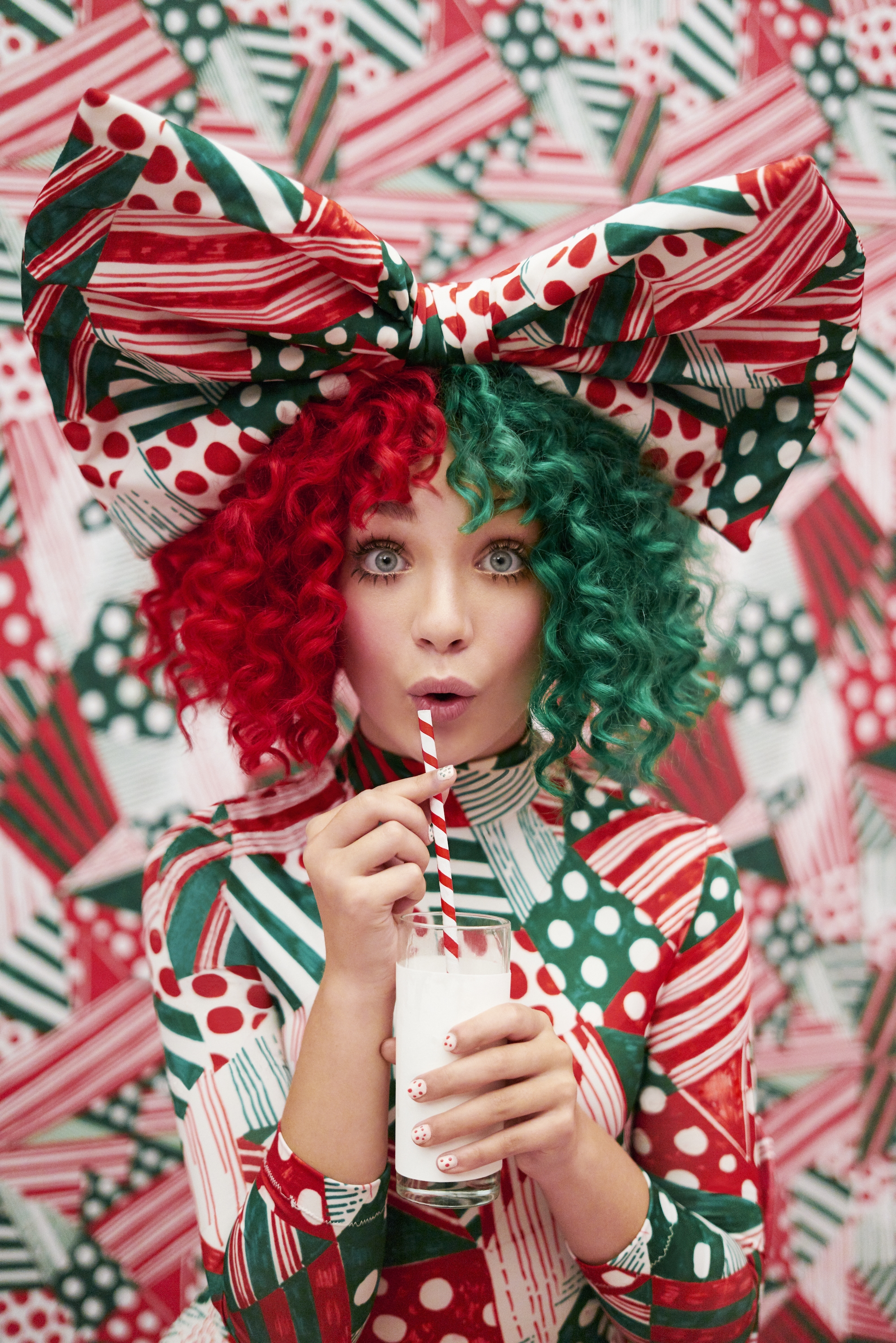 Nine-time Grammy nominee Sia released the Grammy-nominated This Is Acting to critical acclaim in 2016, and has cemented her role as one of today’s biggest stars and sought after live performers. Her unprecedented Nostalgic For The Present Tour was proclaimed “creatively captivating” (Billboard), “magical performance art” (AXS), and “intensely personal.” She is one of the most streamed artists in the world and has amassed over 5.3 billion plays on her YouTube channel. Her massive single “Cheap Thrills” was a multi-format global radio hit and was one of the longest running singles at Top 40 in 2016. Along with her own successes, Sia has also written global smashes for today’s biggest acts including Beyoncé, Rihanna, Britney Spears, Katy Perry, Zayn, and many more. In 2017, Sia released her first holiday album, Everyday is Christmas via Atlantic Records. Current projects include LSD – the pop supergroup formed with Labrinth and Diplo – and her forthcoming motion picture directorial debut Music. 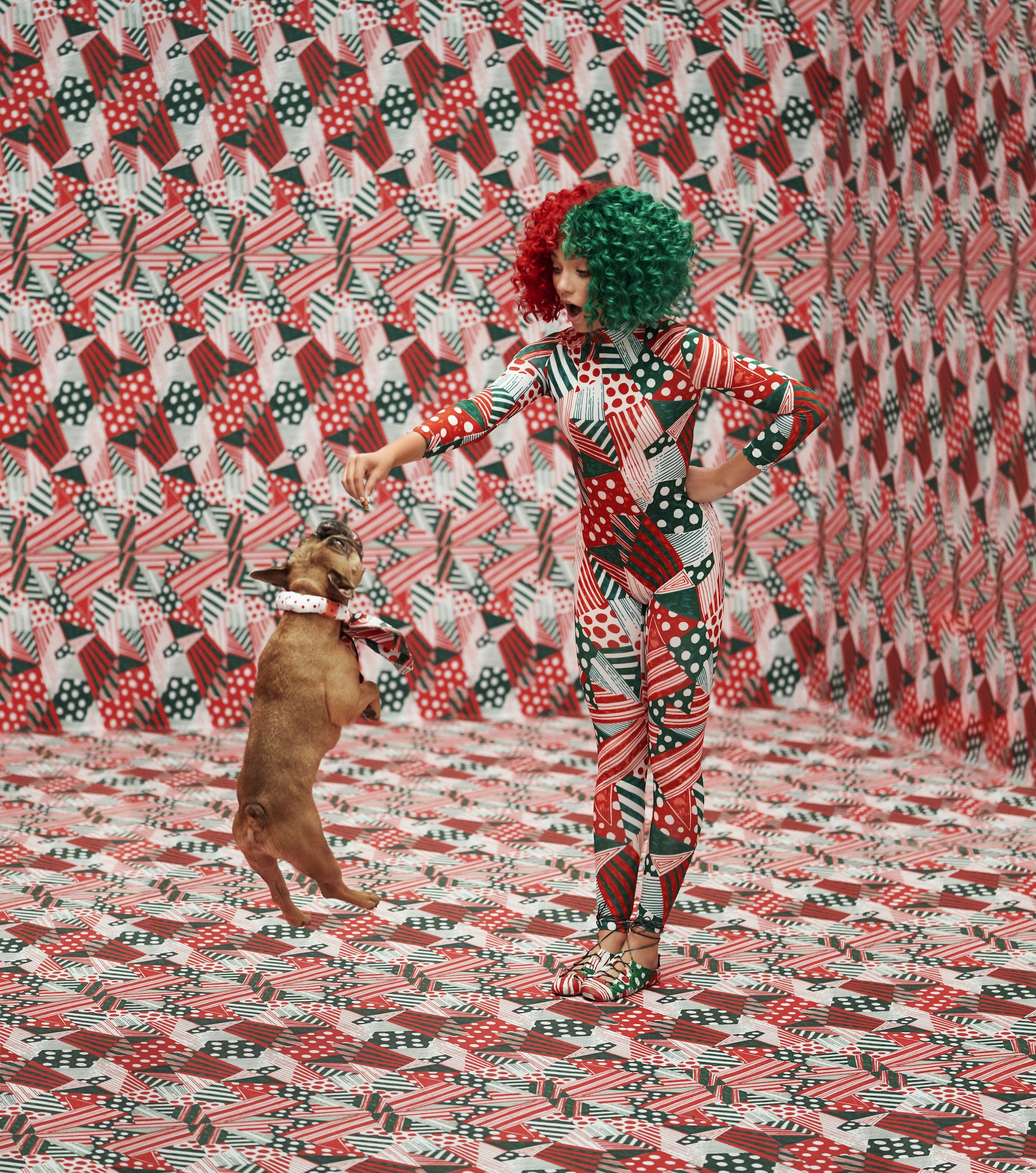