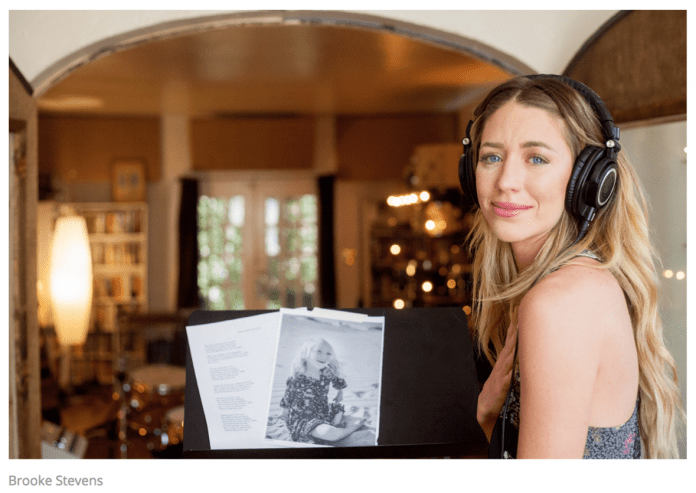 NEW YORK — March 26, 2019 — “I just want to see the day you tell me that I did okay,” Kylie Rae Harris sings on the closing track of her upcoming self-titled EP, to be released this Friday. “God, I hope I’m still around twenty years from now.” Billboard premiered the song, “Twenty Years From Now,” as Kylie explained the origin of the note to her six-year-old, which was written a few months after her own father passed away.

“Getting to the age your parents were when you were a child brings a whole lot of perspective,” Harris says. “Parents are people. People make mistakes and being a parent is hard. I’m not always going to make the right choices, but I hope that when my daughter gets older, she’ll see that they were all made with love and the best of intentions.”

In the past handful of years, Harris has moved from Texas to Nashville, from Nashville back to Texas, had a baby, had her heart broken, and lost her father. On her new EP, to be released March 29, she examines her experiences and takes a look and what she’s learned from each of them.

“My twenties weren’t a walk-in-the-park, a lot of that admittedly self-inflicted, but I grew a lot,” Harris says. “This project feels like the close of a real painful chapter and a welcome to whatever is next.”

With acclaimed co-writers including Jon Randall, Wayne Kirkpatrick, Bonnie Bishop and Dave Berg, the EP chronicles the lessons she’s learned with an understanding that they were necessary to reach where she is now. On opening track “Missouri,” Harris’s honey-rich vocals lament how easy it is to fall back into old habits, including old love. “What The Heart Wants” examines the process of falling in love, getting hurt, walking away…and then going back to step one and hitting repeat. “Big Ol’ Heartache” contemplates the kind of crush that just keeps coming back around, no matter the consequences. On “Run Away,” Harris ponders a simpler time, before heartbreak was part of the equation and life was as difficult as packing it all up and threatening to walk to the end of the driveway. On “Twenty Years From Now,” she looks deeper at a piece of the circle of life often overlooked until it’s reached.

Harris’ love for music has been etched into her makeup since those early living room adventures. She grew up in a small town northeast of Dallas, Texas, where even most trips in state took at least a few hours. She’ll never forget the road trips sitting in the back of her parents’ Suburban, singing along with Radney Foster and Jerry Jeff Walker. Add Walt Wilkins and Patty Griffin to her list of early influences and you begin to understand why her lyrics sound so relatable; they’re actually part of the life she’s lived. After singing in church and learning the value of a harmony, she wrote her first song at 14. She’s released two albums since then.

“I’ve always had a clear vision of being on stage playing songs,” she says. “I’ve never lost that dream. I’ve had distractions and gone off path some, sure, but never for long. This is what I do. I love music.” 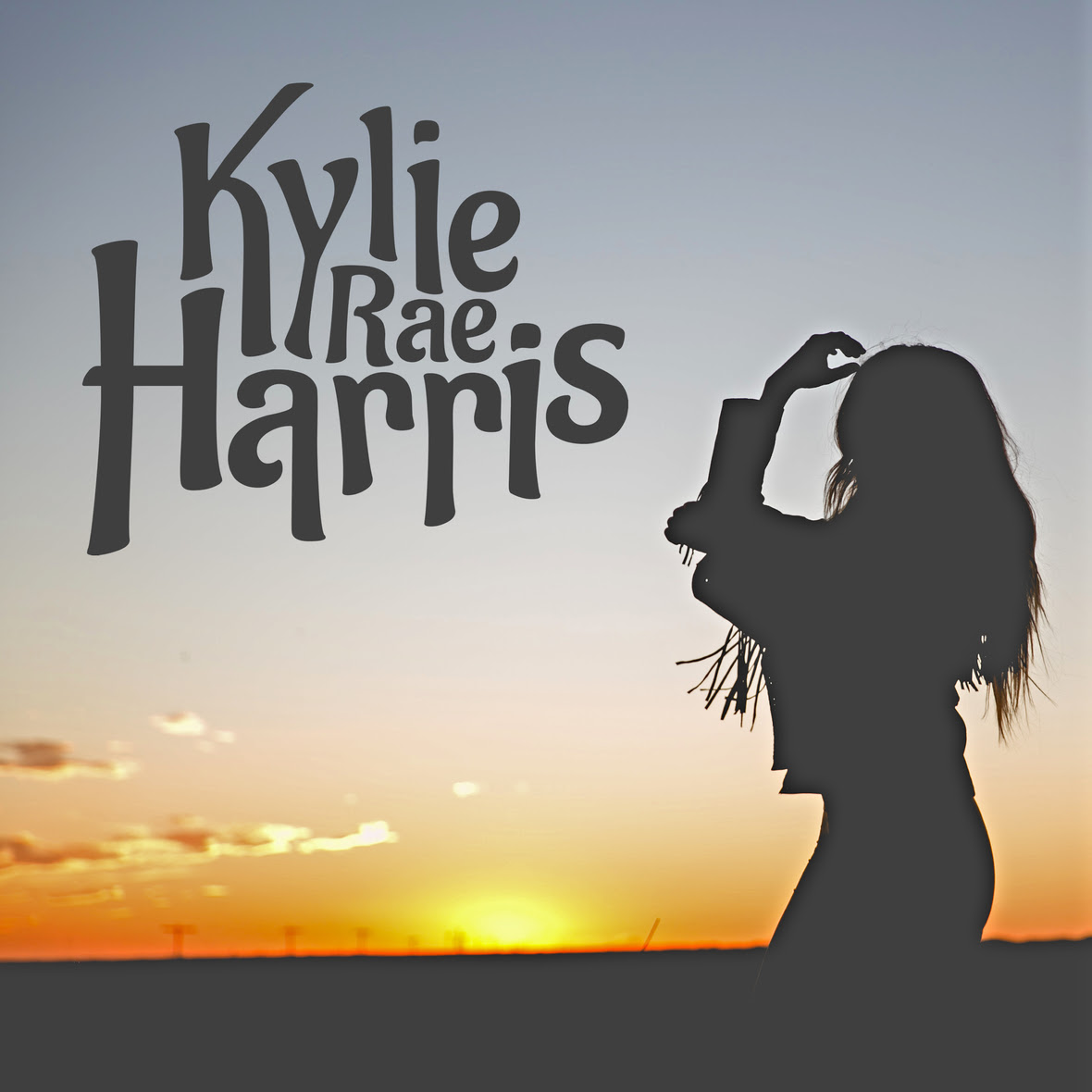