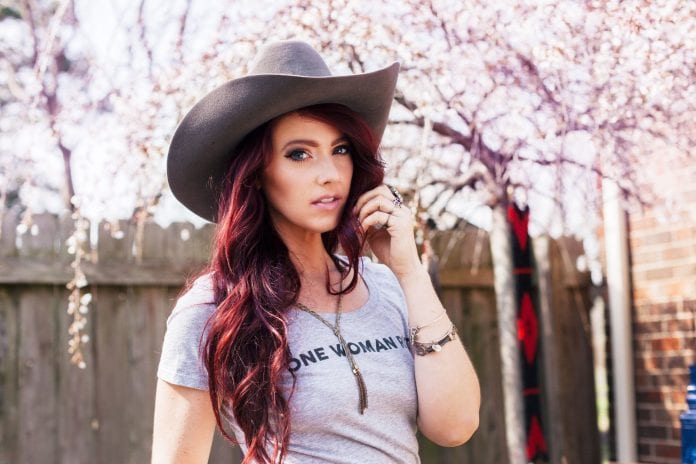 Singer/songwriter Liz Anne Hill will release the single and video for “The Desert” on September 13.

Liz Anne Hill blends her southwestern roots with a rock energy for a diverse and spellbinding sound on “The Desert.” Her new single which was written by Liz Anne and Allison Hill-Huynh is the first single off of her forthcoming concept EP to be released early next year.

The songstress learned to sing at an early age. After lending her powerhouse vocals as a demo singer for top Hollywood producers, and later touring nationwide as a bass player and backup singer for various pop artists, Hill returned to the reason she initially fell in love with music; songwriting.

“This song is an anthem for those who know what doesn’t kill us makes us stronger, whether that’s heartbreak, addiction, loss. If you can push through, you always come out stronger on the other side,” Hill commented. As soon as we’d finished writing The Desert, I knew this song set the tone for the project. The desert means a lot of things to me, it’s where I grew up, it’s where I fell in love with country music,” she added.