Nashville-based singer-songwriter Michelle LeBlanc is set to release a new single, “A Good Man,” on April 5, 2019.  “It’s a love song,” says LeBlanc. “It’s about how timing is divine, how the right one comes at the right time, and the beauty and protection in all of that.” Before recording the song, she wasn’t planning on getting back into the studio so quickly, but the song wanted to be born. She met Josh Kaler (Frances Cone, Matthew Perryman Jones, Dar Williams), who produced and performed all of the instrumentation on the track and added his own magic and cosmic vibes to it.

About the inspiration for the song, LeBlanc says, “There was this guy in my life, and I think he’s the one. I think maybe I messed it up really good. I don’t think he understood how much I loved him. Unfortunately, the past builds up and gets complicated and sometimes affects what we see right in front of us.  I’m hoping it will come back around, and that this song is fortuitous. Time will tell, I guess. He really is such a good man.”

“A Good Man” is the follow-up to LeBlanc’s 2018 debut EP release, A Man Like You. The EP, about a self-fulfilling heartbreak, translated well in her first attempt at speaking from her authenticity through her music. It was a collection of songs about the time in her life when she took a leap of faith to move to a new city (Nashville), while having left behind someone she felt deeply for but with whom she could never talk about those feelings out loud.  “This was sort of a confessional collection of songs where I’m exploring all of my unresolved

feelings for someone and sifting through how to move forward having made my own decisions,” she says. As Three Chords And The Truth said about the EP, “With an intensity of rawness and passion, Michelle LeBlanc announces her arrival as a recording artist in cracking style. … it smartly represents all that is vibrant about modern Nashville.”The Daily Country praised her “airy, emotive vocals” and called her music “heartfelt, accessible.” Entertaining Options lauded her “sweet, silken voice… just the tiniest bit worn around the edges. She’s lived it. All of it.”

For LeBlanc – born in Columbia, South Carolina to a local singer/songwriter – music has always been the constant thread in her life. Surprisingly enough, it was acting that led her early on to attend an arts boarding high school, then Dallas for college, and eventually New York City to pursue that dream. All the while, she quietly taught herself how to play the guitar and write songs. “I really loved digging into the characters and their stories and all of the collaboration that came along with acting,” LeBlanc says. “It was safer to tell other people’s stories. I took comfort in the escape of being someone else for a few minutes. Writing songs was always so personal and being exposed in that way was scarier.” 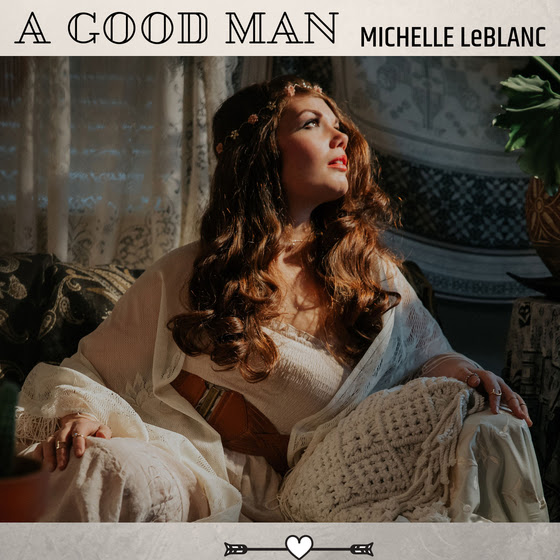 About halfway into her 10-year stay in the Big Apple, LeBlanc found herself at a crossroads, both at a job and in a relationship. Bravely, she walked away from both. “All I had left was a little nudge inside telling me to pick up my guitar and start writing down some lyrics,” LeBlanc recalls. She saw a tarot reader while trying to sort out her next steps who told her she was going to move to Nashville and that she needed to pursue her music. At that point, Nashville was nowhere on her radar, but something about it felt very right. She made her first trip there a couple months later and ultimately moved there a few years ago. 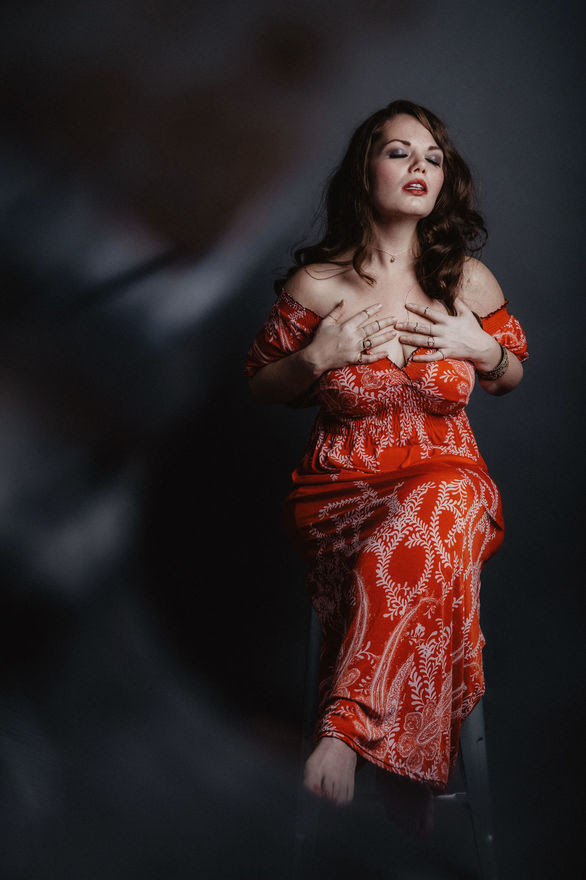