The video’s stark contrast between the colorless scenes of everyday life and the vibrant hues of waves crashing on the beach naturally conveys the cyclical nature of struggle and growth. Led by Biswas on the acoustic guitar, and complemented by a haunting cello and soaring electric guitar, the track blends elements of indie soul, soft rock, and pop, while deeply immersing listeners through an introspective and pensive ode to navigating change while declaring the future will be brighter.

On the visual, Swagata shares: “‘Waves’ is about persevering through change in hopes of a brighter future. At times, we have to make decisions and take risks to head towards the path that will allow us to grow and be happier in our circumstances overall. Ben’s extraordinary vision and direction beautifully depict just that and bring to life, the very essence of Waves. From the short-film style storytelling to the creative details, and the breathtaking cinematography, I am always grateful to have the opportunity to work with Ben and extremely happy and proud of this video.”

The powerful track is a strong example of Swagata’s keen sensibilities for capturing raw and vulnerable human emotions and evolving them into comforting sonic escapes while providing strength to persevere and move forward – a compelling uniqueness that has already captured the attention of Thrive Global, The Hype Magazine, Fretman’s Podcast, Offstage Tunes, With Guitars and more. 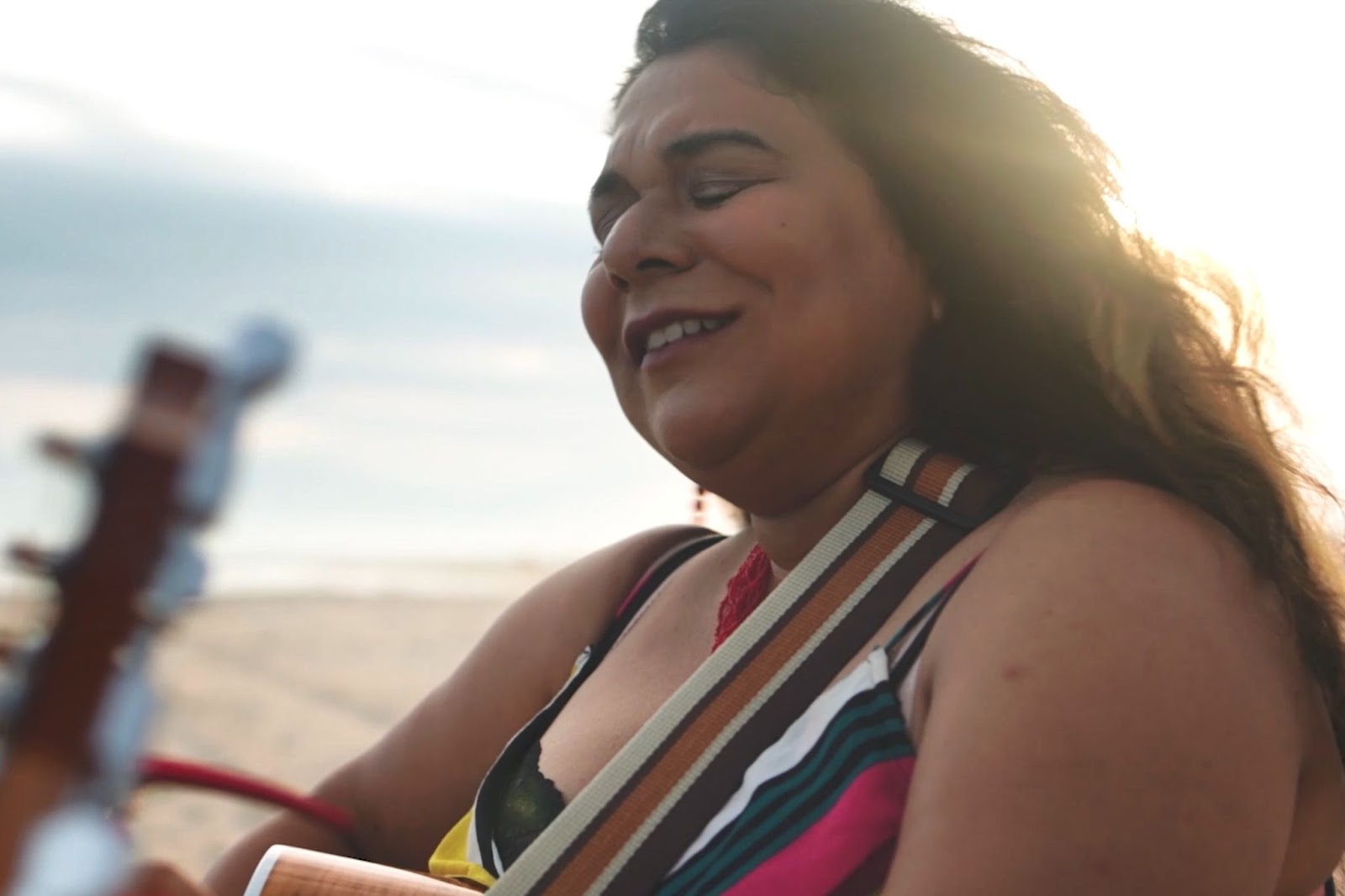 “Waves” is the second single by Swagata Biswas following her debut track, “Lens,” which is also accompanied by a Ben Fraternale-directed music video. Watch HERE. Following the June 2020 release of “Waves,” Swagata performed multiple livestreams to fundraise for vaccine research, and to support legislation to bring about change for basic human rights. The New Yorker has also spent the time returning to her roots in music theory and refining her craft. Back in the studio, she promises new music soon.