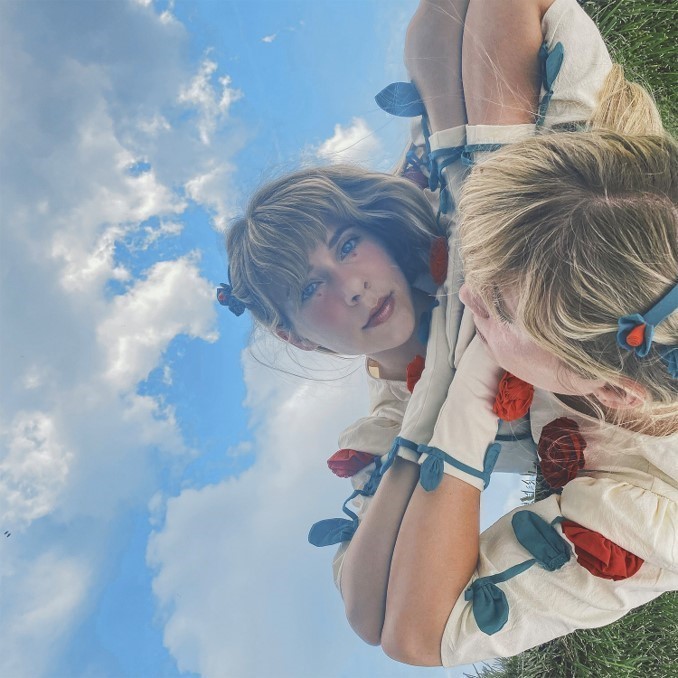 LOS ANGELES, CA (JULY 28, 2021) – Singer/songwriter Skyler Day announced her third EP Songs from The Greenhouse today, set to release Friday, September 3. The announcement was paired with the release of the EP’s debut single “The Best Worst Thing.” Listen to the track HERE.

The five-song EP was written, recorded, and produced entirely by Day from her LA home during the pandemic. Since the idea of working with a producer via Zoom felt too impersonal, Day decided she would produce the EP herself. She transformed the rotting shed in her backyard into a tiny music studio and got to work studying and creating. She turned to her social media followers for help naming the studio, and an unexpected fan, Dashboard Confessional’s Chris Carrabba, recommended she call it The Greenhouse, because, well, every inch on the inside is painted green.

The name stuck. Not only for the studio, but for the title of her forthcoming EP.

“I decided to call this EP Songs from The Greenhouse because it is where the entire thing came to life,” Day said. “And while it was far from my usual process, this is probably the most meaningful and memorable EP I’ve made to date. I wrote, recorded and produced every bit of it, and I’m really proud to be able to say that.”

Today also marks the release of the EP’s debut single “The Best Worst Thing,” which received an overwhelming response from fans when Day released it on TikTok, quickly garnering more than 200,000 views.

“I realized I was still letting myself be affected by all the bad parts of a past relationship,” Day said of the single. “So, I literally made a pros and cons list about it. The cons were to call out all the shit that I shouldn’t have put up with, and the pros were to help me see how much I have learned and grown from it. I took all the things from my list and put them into the song. I was so ready to not carry that relationship around anymore, and it really helped.”

Listen to “The Best Worst Thing” and pre-save Songs from The Greenhouse HERE.