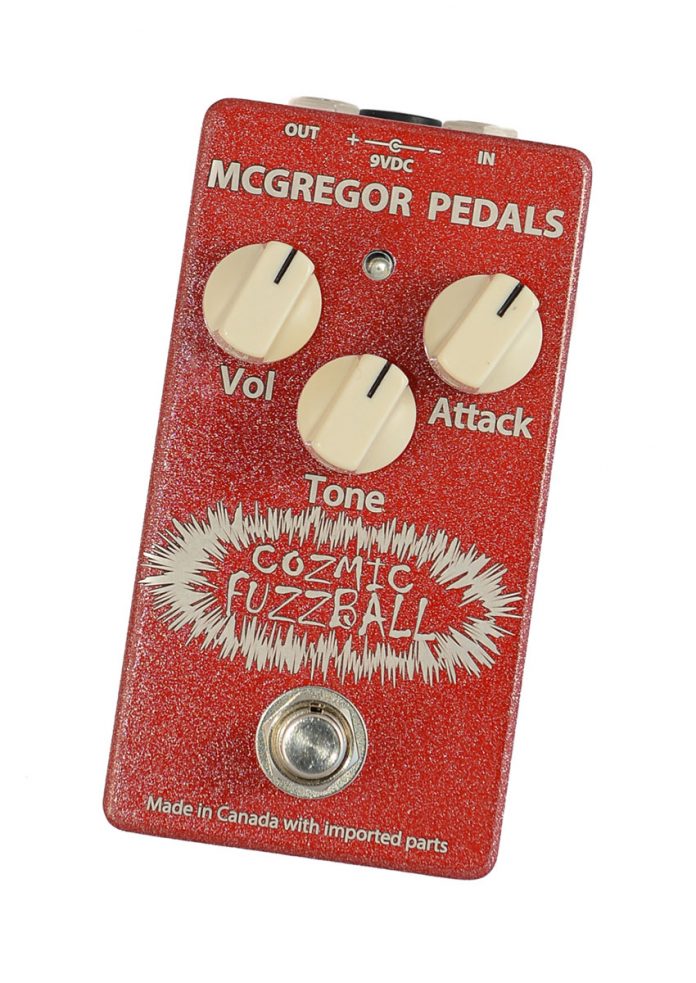 Designed and built by Garth Heslop, the brand new Cozmic Fuzzball pedal is
built on the same foundation as the previous two pedals, though you would
never know it. Heslop takes it to the next level by stacking hard clipping
with soft clipping and adding an overdriven transistor for that sweet fuzz
tone. Beginning with the attack control on minimum the Cozmic Fuzzball
delivers distortion with a bright creamy edge.

“As you bring up the attack the distortion gets heavier; by noon on the
attack, you have already started to hear fuzz layered in. Both the fuzz and
the sustain grow from there. The Cozmic Fuzzball was designed for both
guitar and bass,” Heslop says.

The Cozmic Fuzzball has a straightforward control set:

* Attack: This controls strength of the signal hitting the fuzz transistor;
more attack = more fuzz and sustain. At the lower end with low output
pickups, the effect is mild distortion/overdrive. As you bring up the attack
the distortion gets stronger. Soon you will hear fuzz starting to layer in.
Pin the Attack and you are in fuzz-land. The output of your pickups will
have a significant effect on how much fuzz is generated (as will your
guitar’s volume pot)

* Tone: this is a variable high pass filter; the left side of the range is
more for bass guitar, the right for both bass and guitar.

* Vol: This attenuates the amplified and clipped signal after it leaves the
tone filter.

* LED Brightness (Unmarked Trimpot on the side): Please make the adjustment
gently using a jeweler’s screwdriver.

* High-grade components picked for their superior sound and response

The Cozmic Fuzzball is currently priced at USD $210 and can be purchased
directly from the McGregor Pedals online store via
https://www.mcgregorpedals.com/. 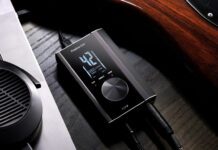 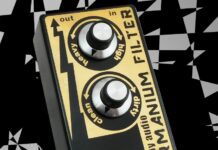 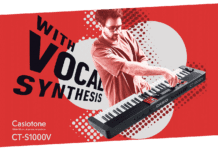