Today, Baltimore-based singer-songwriter Suzannah announces her solo debut album and shares her first single: “Losing Side of Town” alongside a music video. “Losing Side of Town” is the perfect opener for the artist’s solo debut. Nostalgic yet timeless, the new single feels reminiscent of an old Hollywood country western soundtrack. Featuring swoon-worthy pedal steel textures, hip-swaying rhythms, and shimmering alt-country vocals, “Losing Side of Town” finds our lost protagonist seeking out hope. The nostalgic visuals in the music video accompany the song beautifully: we find our protagonist alone in a barren Southwest landscape, singing her woes to nobody but herself and the moon. Poignant, moving, and evocative of another time, Suzannah transports her listeners to a world of her own.

On the single, Suzannah shares: “When I first started writing songs seriously in my early 20s, my biggest singing influences were Ray Charles and Mick Jagger (and Aretha and Diana, but I tried to be realistic). I loved their delivery, how they could bring an element of hope to the sadness, a little bit of pop to the blues, and I was obsessed with songs like ‘Born to Lose,’ ‘I Got the Blues,’ etc. It became a goal of mine to write the perfect ‘losing’ song. I’ve written a lot of them over the years, but ‘Losing Side of Town’ is the losing song I would have wished I could have written when I was 20. While it was written much later (on a muggy summer night a few years ago when I had just watched Fat City—a losing movie—and I was thinking about those characters and their defeats and hopes and dreams), I still hold a place in my heart for this feeling that we’ve all felt at one time or another. The best losing songs contain that element of hope deep within and I like to think I achieved that here and that 20-year-old me would be pleased.”

“Losing Side of Town” is out on July 28th. Keep an eye out for Suzannah’s solo debut album, Is There Any Love In Your Heart, out in November 2022. Is There Any Love In Your Heart is an album about forgiveness and redemption, grace and mercy. It’s about being up against something bigger than oneself, a foe, a force trying to hold one back. It’s about having your name tarnished, your heart ripped out. It’s about being dragged through the mud. You look back. How do you respond? What can you do? It’s about having gotten too close to something you shouldn’t have seen, having been deep down in the darkness and coming out on the other side. You may not be fully healed, and you’re forever changed, but by the grace of God you escaped a worse fate. Have you forgiven? Can you show mercy when it wasn’t shown to you? Is there any love in your heart? 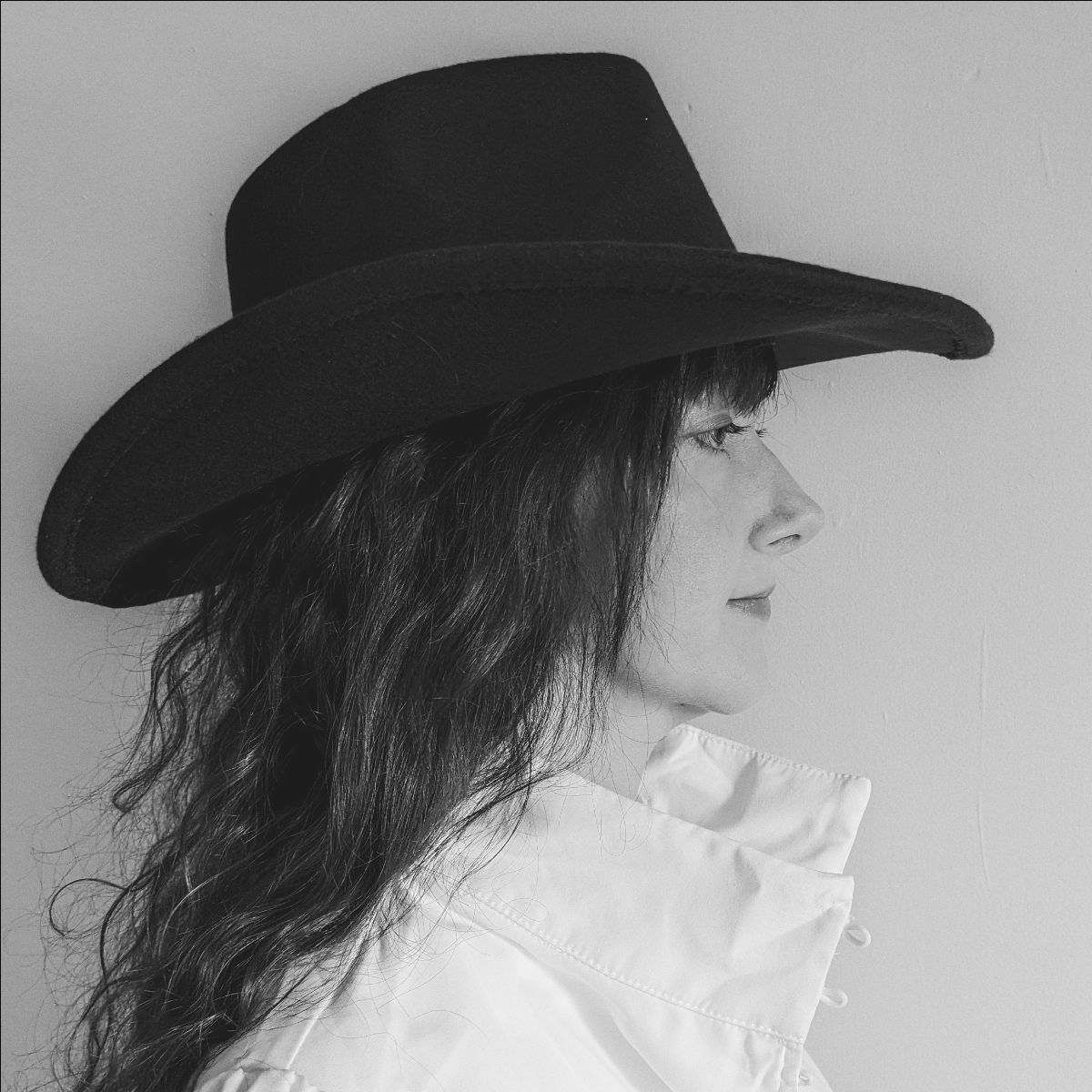