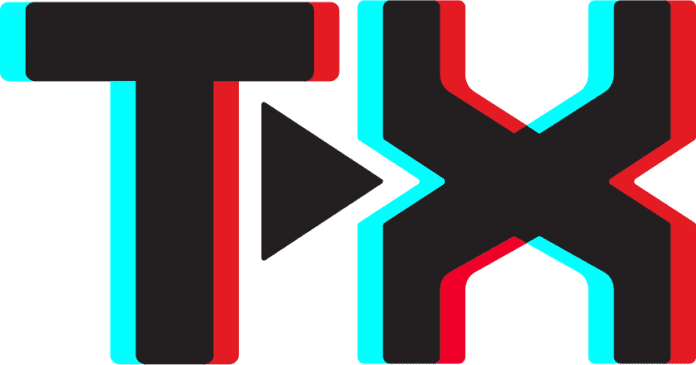 TalentX Entertainment has inked a global partnership with Sony/ATV Music Publishing – the number one music publisher in the world. The partnership marks a massive step forward for the rapidly-growing digital talent firm that has made a name for itself this year with a series of industry-disrupting moves.

Sony/ATV Music Publishing is home to a long list of world-class songwriters, legendary catalogs, and industry-leading synchronization licensing and production music businesses. With an international network of 38 offices, Sony/ATV represents many of the most iconic songs ever written by celebrated songwriters such as The Beatles, Bob Dylan, Aretha Franklin, Marvin Gaye, Michael Jackson, Carole King, Queen, and The Rolling Stones, as well as contemporary superstars such as Beyoncé, Ed Sheeran, Pharrell Williams, Lady Gaga, Kanye West, Sam Smith, and P!nk.

“TalentX have proven themselves as leaders of the TikTok movement with their influencers breaking some of the biggest songs on the platform,” said Sony ATV SVP, Creative Jennifer Knoepfle and Director of A&R Nicholas Bral. “Their pivot into music with jxdn as their first breakout artist has been incredible to see, and we are excited to be in the trenches with them in developing their next wave of stars”

With this new partnership, TalentX and Sony/ATV will work to create a community of artists and songwriters and promote meaningful career development. Sony/ATV will support this initiative by providing publishing and A&R services to TalentX’s songwriters and artists and supporting their creative projects. Additionally, this community will host a recording studio, music offices, and common spaces for other types of content creation. TalentX’s VP of Music, Gavin Rudolph – who spearheaded the partnership – has also partnered with L.A.’s Sound Factory and Ozone Entertainment to form TX Music Entertainment (TXME), under which the venture will be housed.

“Since the start, we’ve devoted ourselves to helping our clients build their careers in a natural way,” says Rudolph. “‘Influencer music’ has become a bad word, and our partners and I have and will be working hard to ensure that everything we release is of the best possible quality. Simply put, we want to change the narrative. The partnership with Sony/ATV will help us continue to achieve that goal.”

The new music division will ensure that from conception to recording and publishing, TalentX Entertainment has all the tools necessary to launch the music careers of its creative partners into the stratosphere. “Angels & Demons,” the recent single dropped by Sway LA member Jaden Hossler (released as jxdn on DTA Records) was A&Red by Rudolph and recorded at the Sound Factory.

TXME marks one of several new strategic directions for TalentX, which recently partnered with esports titan ReKTGlobal to form TalentX Gaming. Since its inception, the company’s “Creator First” philosophy has made it one of the most sought-after creative partners and social media monetization companies in the industry.