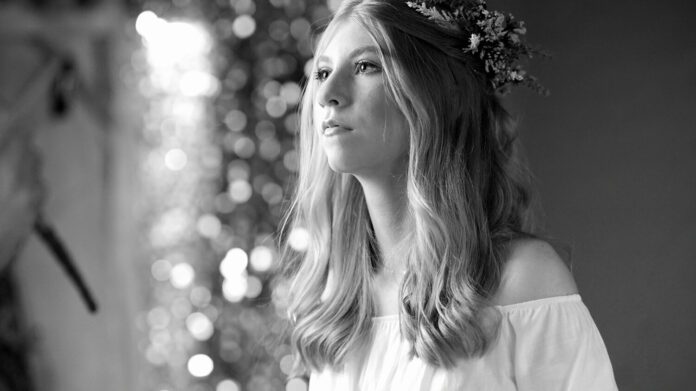 TAMPA, Fla. — Nov. 2, 2021 — With a voice and sound well beyond her 13 years, Florida sensation JudyAnne Jackson will release her debut EP this month: a soulful yet poppy country collaboration with several well-known Nashville artists and a Grammy-winning producer.

JudyAnne is a rare talent and a true “old soul,” says Grammy-winning producer Mitch Dane, who invited the young musician to his Nashville studio this summer. “Having recorded many vocalists in my career, I find JudyAnne’s voice and talent to be beyond her years,” says Dane, recording producer for Jars of Clay, The Kicks, The Young Fables and many others. “Sometimes it’s difficult to coach a singer to sing what they feel. But JudyAnne’s delivery is effortless and mature.”

JudyAnne’s EP is available for preorder with singles already streaming on all major platforms. See https://linktr.ee/judyannejackson and full track listing below.

From her scribbles in seventh-grade English class, JudyAnne co-wrote her single “Stand Tall” with NBC’s “The Voice” standout Parker McKay. In September, she released “Old Soul,” a virtual writing collaboration with Nashville singer/songwriter Kenny Foster as a nod to what JudyAnne calls the “old music” and following her dreams.

Her latest single “Calling You Out,” released Oct. 21, captures the hurt and isolation teens can sometimes feel from social media — and the power to stand up to it. After all, JudyAnne says her music is about “the courage to persevere” and “to make people smile.”

“I want people to really relate to my songs — that’s my goal as a songwriter,” she says. “It makes me so happy when I’m performing, and people are smiling back at me and truly having fun with the music.”

“JudyAnne’s instincts are remarkable and there’s a bright future ahead for her,” says Hope Tree Entertainment founder Patryk Larney, who co-produced the EP with Dane and co-wrote “Calling You Out” with JudyAnne and award-winning Music City singer/songwriter Liz Longley.

“She’s been so successful in discovering a niche that combines the classic storytelling of old-style country with a fresh young voice,” Larney says.

At only age 8, JudyAnne began playing guitar, and when she was 9, she wrote her first song “Stuck in the Clouds” about her dreams of becoming a singer/songwriter. Her dedication to her craft — which she balances with her schoolwork and friends — has spurred national recognition and a string of impressive opportunities.

JudyAnne was featured as halftime entertainment at Madison Square Garden, won the Producers’ Choice for PBS Celebration of Music, and was selected by NBC’s “Today” show as a finalist in its aspiring singer/songwriter contest. Last year, she partnered with Larney and Hope Tree Entertainment, and in April, she played a sold-out solo show at New York City’s oldest rock ‘n’ roll club The Bitter End for its first live performance in more than a year.

JudyAnne is set to perform again at her sold-out EP release party on Nov. 13 at The Attic in Ybor City (Tampa). She will have a follow-up acoustic show on Nov. 20 at a venue she is familiar with — the same one where she played her first show — Molly Malone’s Irish Pub (Tampa). 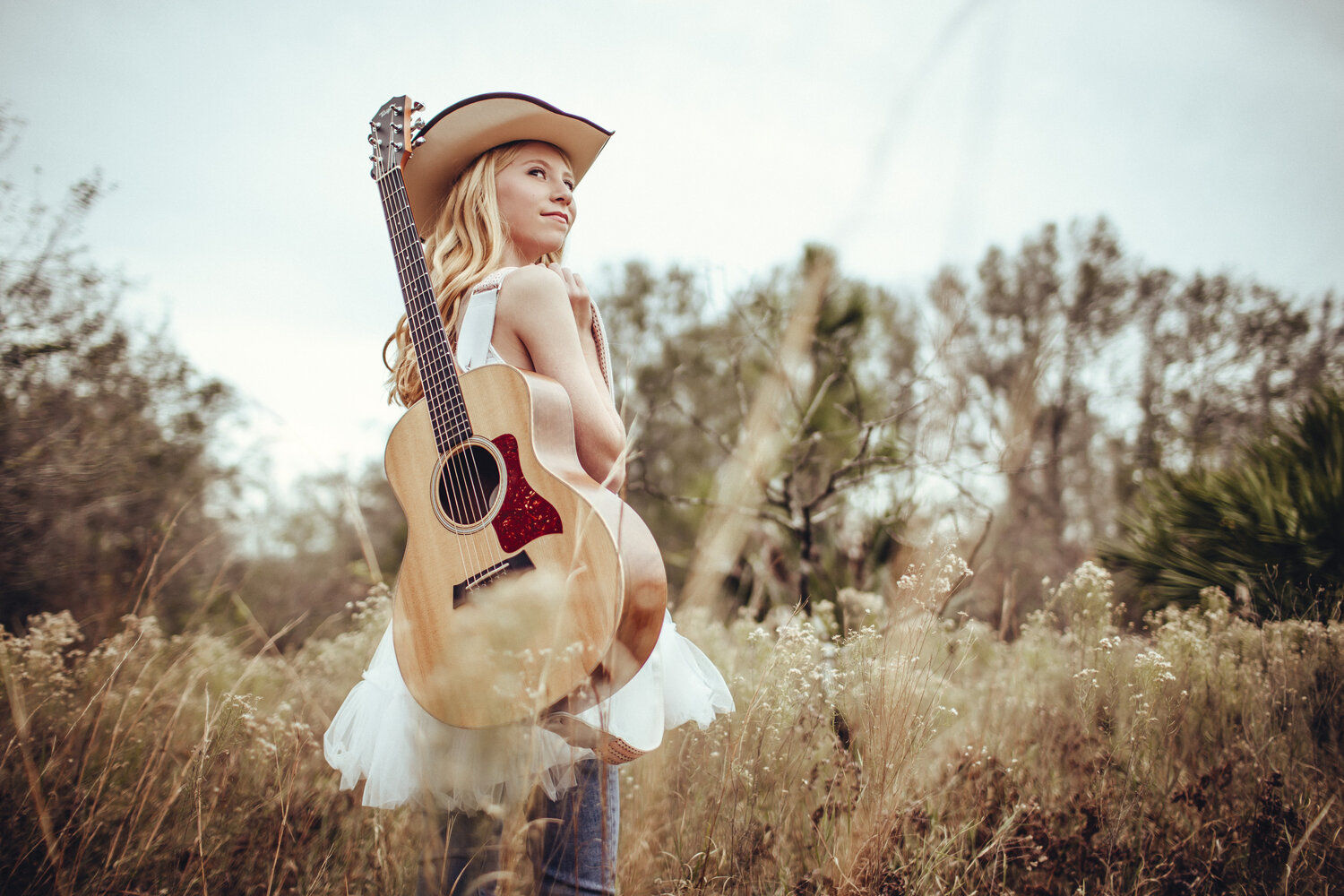 1. Calling You Out (Written by JudyAnne Jackson, Patryk Larney and Liz Longley; produced by Mitch Dane and Patryk Larney)