Nashville, TN (December 16, 2021) – – Taylor Rae explores a sweet, jazzy side and déjà vu in her latest music video, “Something Familiar,” which premieres today via Americana Highways.

The live performance video was shot by Jesse DeCarlo in an anonymous warehouse in Monterey, California as part of the Live From Monterey series that features area musicians. Appearing with Taylor are Spencer Peterson on keys and Lars Anderson on cello.

The simplified setting makes it easy to focus on Taylor – and the song’s meaning. Déjà vu is a concept that has intrigued her for years and it’s a feeling that she finds herself experiencing more frequently of late. “Sometimes when I meet someone for the first time, or even see them from afar a light just goes off,” Taylor notes. “I believe certain souls travel through many lives together and when they meet, the energy between them is stronger because of the history they share.”

“Something Familiar” is from Taylor’s debut album, MAD TWENTIES, recorded at OmniSound Studios in Nashville, and produced by William Gawley. The collection is available for digital purchase and CDs or vinyl copies can be ordered from Taylor’s website. 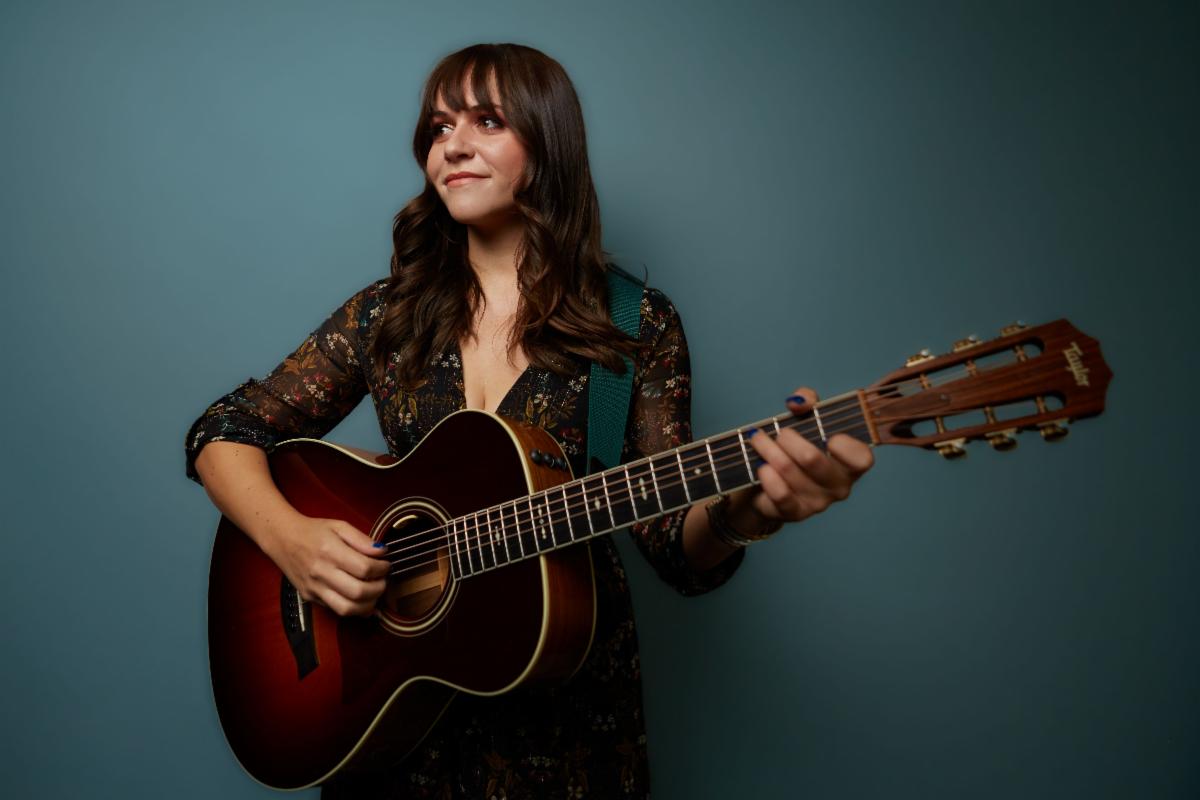