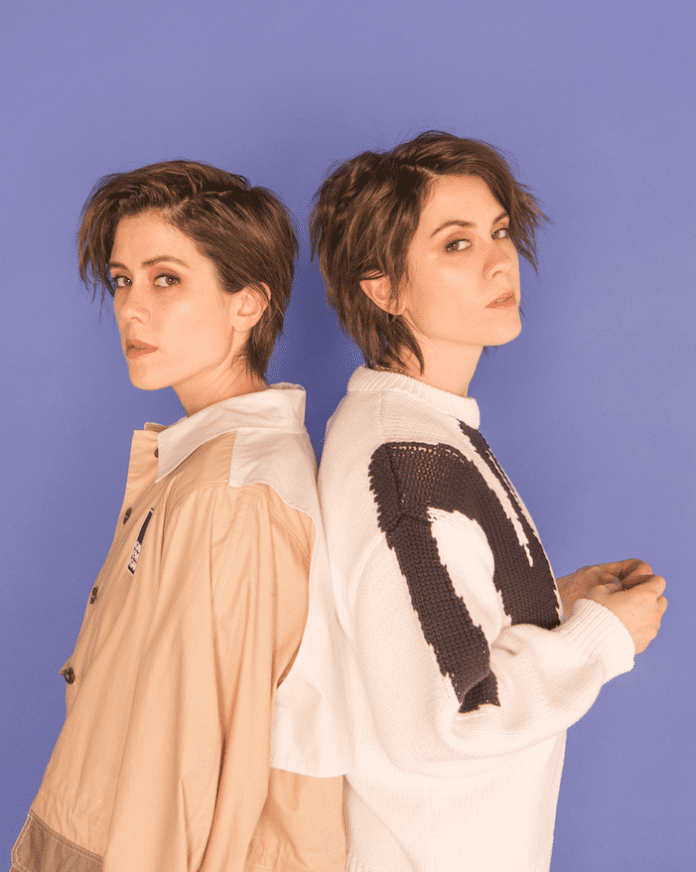 On this short week that screwed me up to no end, I’m happy to end it by being able to share a new TEGAN AND SARA track with you called “Hey, I’m Just Like You” off their forthcoming album of the same name (September 27) via SIRE.

Sara says of the song; “Tegan and I were dirtbags in high school. Stoned on acid, sneaking out, skipping school, lying to our parents. But we were also having the time of our lives. On acid, Tegan seemed like the funniest, coolest person in the universe. All the animosity and fighting melted away, and we were returned to the original joy of our friendship and delivered back into the wonder of our childhood. This is the origin of this song.”

In additional news, TEGAN AND SARA are happy to announce UK dates that have been added to their very special upcoming tour. The tour will feature Tegan and Sara alone on stage in a multi-dimensional show unlike anything they have ever done. 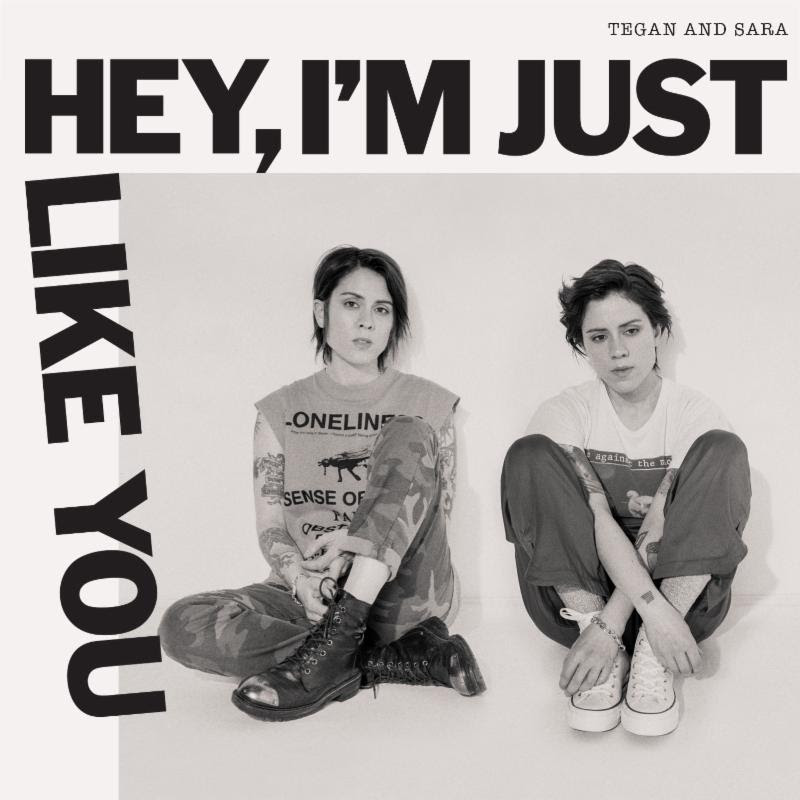 As you might recall, the girls are also releasing an autobiography called “High School” (September 24) via MCD/ FSG (US).