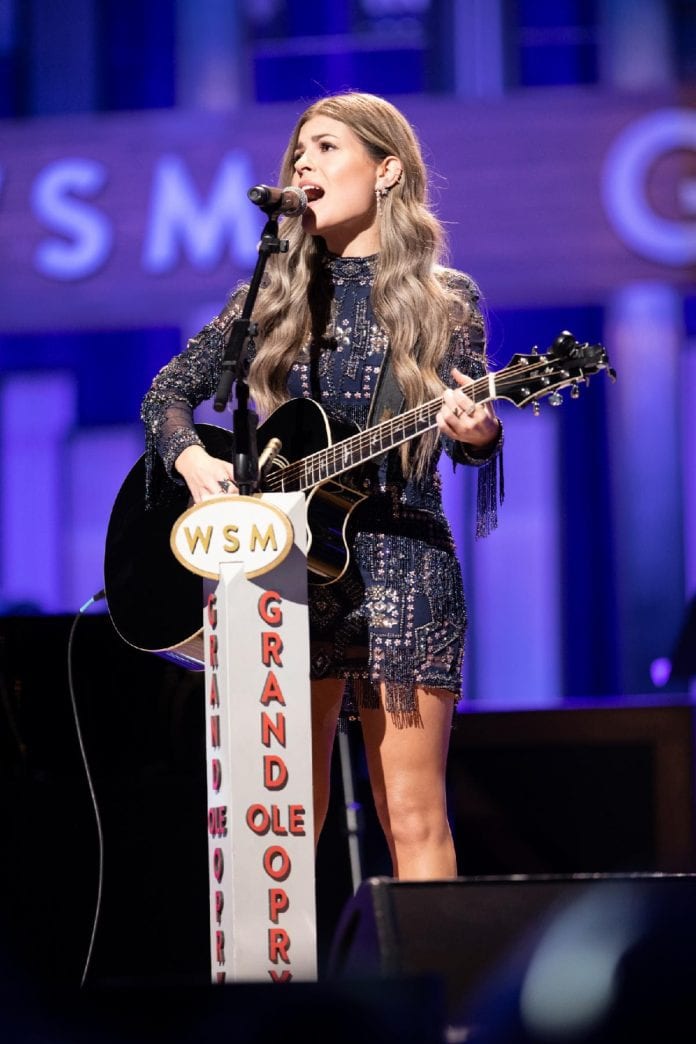 (Nashville, Tennessee…) – September 24, 2019 – Very few dreams are as special to a Country music artist as playing the Grand Ole Opry for the first time, and that was exactly the case for Reviver Records artist Tenille Arts Saturday night. Her parents and siblings made the trip from her native Weyburn, Saskatchewan for the wonderful evening, as did much of her extended family and friends.

Opry member Jeannie Seely introduced Tenille, who walked out on the hallowed stage, entered the sacred circle and launched into her latest recording “Somebody Like That.” The Opry band then quietly left the stage, as Tenille told the story behind writing her current single “Call You Names.” With just her acoustic guitar and microphone she delivered the beautiful song that left few dry eyes in the audience.

“I really don’t think I’m ever going to get over the pure magic of Saturday night,” said Tenille. “My Opry debut was everything I could have dreamed of and more!! Thank you to my family, my friends, my team, and my fans, who all made me feel so loved and supported, whether you were backstage, on the sidelines, or cheering me on from afar. I truly think I’m the luckiest person in the world!”

Tenille makes a Nashville appearance tomorrow night performing at noon on the main floor of Jason Aldean’s Kitchen + Rooftop Bar sponsored by The Big 98 and Tige and Daniel. Thursday, she heads to Tinley Park, IL for the Big 95.5 & Miller Lite Nashville Nights concert at 7:30 p.m. at JW Hollstein’s.

Born and raised in the small prairie town of Weyburn, Saskatchewan, Tenille Arts picked up the guitar and penned her first song at age 13 and has been performing across the US and Canada ever since. She made her first appearance on The Bachelor in January 2018 singing her original song “Moment of Weakness.” The performance resulted in a record deal with powerhouse indie label Reviver Records. She made her second appearance on the show in January of this year performing “I Hate This.” The song hit #1 on both the U.S. and Canadian iTunes Country Charts and #9 U.S. iTunes all-genre following the episode.

Tenille has released an EP and a full-length album, and her music has tallied over 25 million streams. Noted music critic Tom Roland was so moved by her music that he has penned three full-page features in the Billboard Country Update. Music Row Magazine critic Robert K. Oermann called Tenille “Promising in the extreme.” Streaming giant Pandora named her one of their new artists to watch, and CMT included her in their “Ten Must-See Indies You Need to Know,” a video discovery program that spotlights rising independent artists and established artists from independent labels. Rolling Stone named Tenille one of their “10 New Country Artists You Need To Know,” calling her “An edgy, Fearless-era Taylor Swift with crystalline vocals; ideal for hopeless romantics who are fire signs,” and PopCulture.com named her one of their “Country Artists to Watch in 2018.” 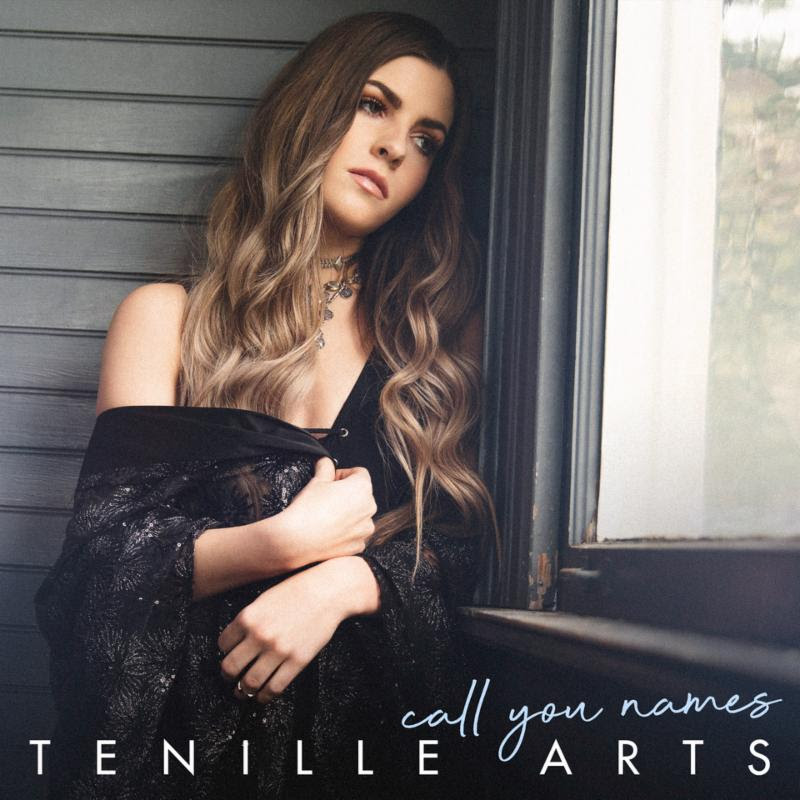