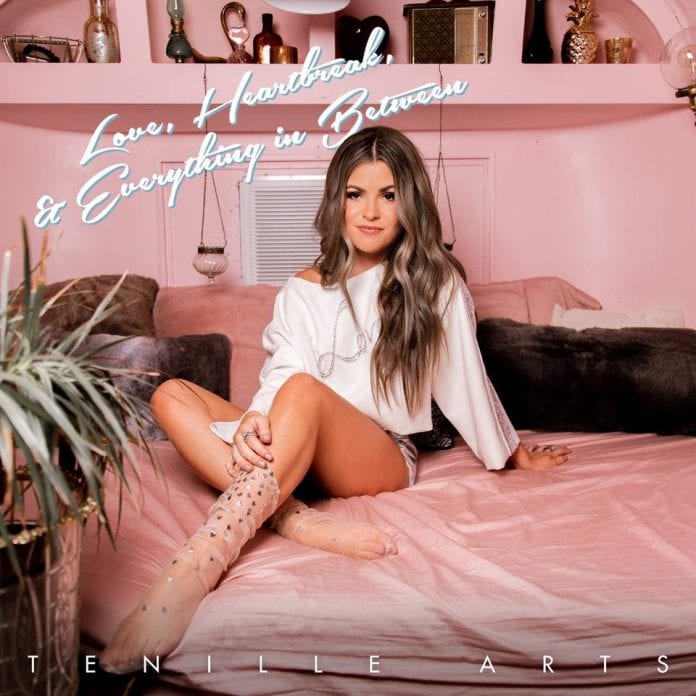 (Nashville, Tennessee…) – January 23, 2020 – Tenille Arts made her debut appearance on the TODAY with Hoda & Jenna Show this week performing her new single “Somebody Like That.”

The trip to New York City also included a performance and interview on AOL Build and interviews with People Now, BUSTLE, Celebrity Page and Hollywood Life to promote her Love, Heartbreak, & Everything in Between album that was released January 10, 2020. 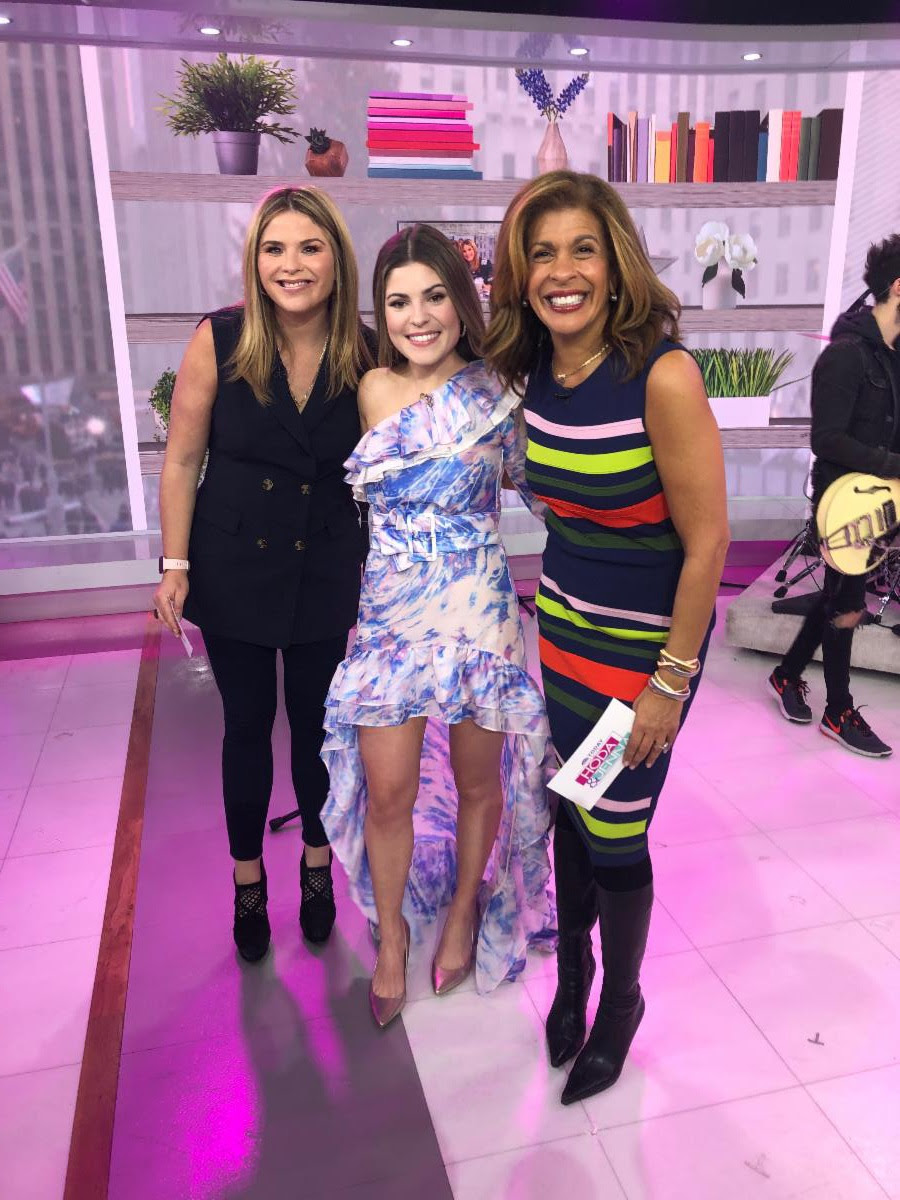 Tenille Arts (c.) with TODAY with Hoda & Jenna hosts Jenna Bush Hager (l.) and Hoda Kotb (r.) following her debut appearance on the show performing her new single “Somebody Like That.” 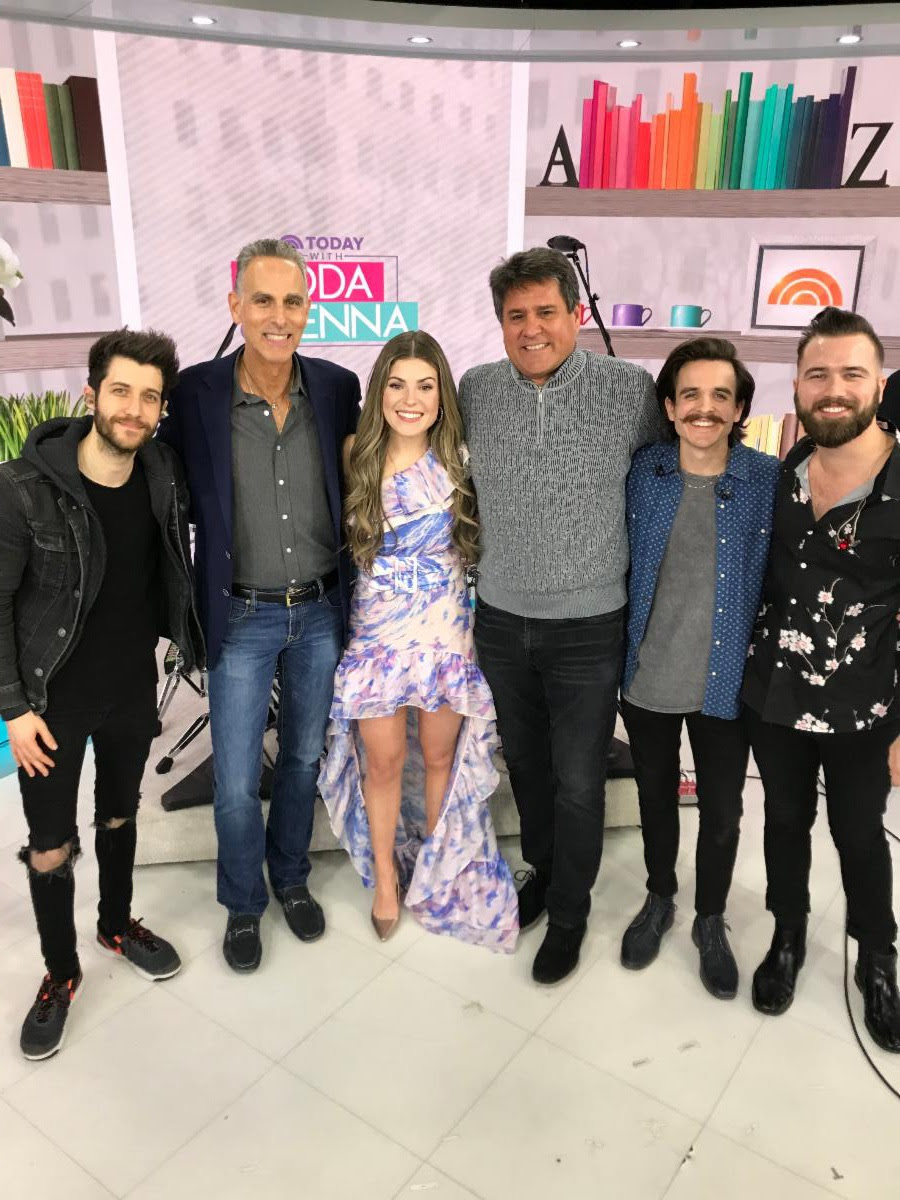 Tenille Arts (c.) flanked by Reviver Records CEO David Ross on her right and Reviver Records President Gator Michaels on her left with members of her band following her debut appearance on TODAY with Hoda & Jenna performing her new single “Somebody Like That.”