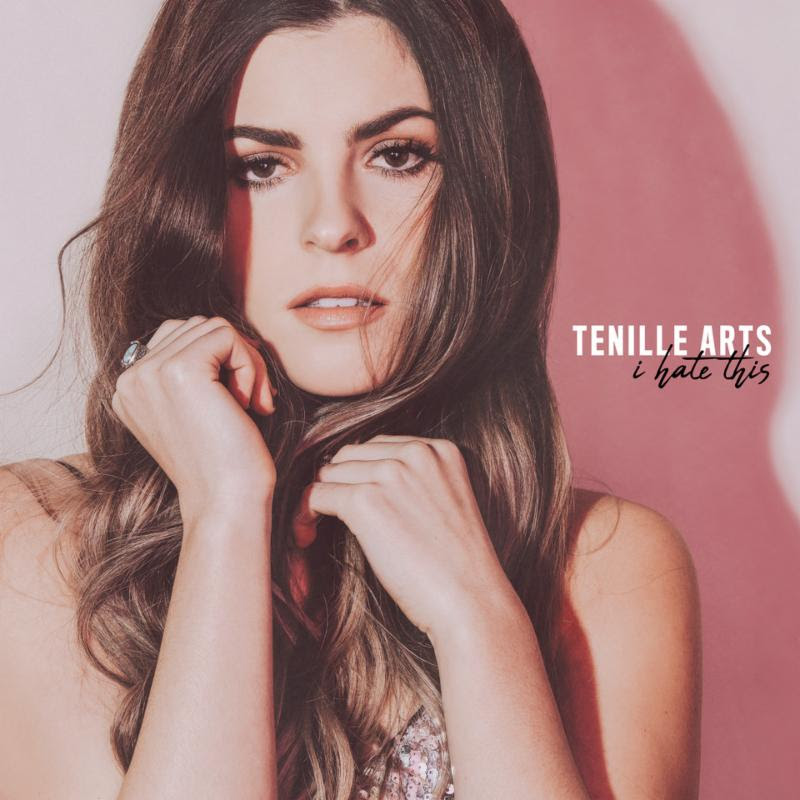 Tenille Arts missed her first CMA Awards show as a Reviver Records artist last night, as she was on her way to Canada to prepare as the featured guest on Dean Brody’s 2018 Canadian Acoustic Tour. She will open 17 dates in 14 markets beginning tonight and tomorrow in Winnipeg, Manitoba. A complete list of the dates can be seen here.

“On my way back home to Canada today to go on tour with one of my musical heroes, who wrote this beautiful song,” Tenille posted on her Facebook page before performing her own rendition of Brody’s hit “Time.” “I’m so excited to embark on Dean Brody’s #DirtRoadStoriesTour and can’t believe I get to watch him perform after my set each night!”

The tour runs through December 3 and includes dates in Manitoba, Saskatchewan, Alberta and British Columbia with two nights in Winnipeg, Regina and Cranbrook, Canada. Several of the dates have already sold out.

Tenille’s groundbreaking “I Hate This” video premiered on CMT and is currently airing on video outlets nationwide. For the first time in a Country music video, producers constructed a set that rotated 360 degrees.

About Tenille Arts: Tenille was born and raised in the small prairie town of Weyburn, Saskatchewan, 43 miles above the North Dakota border. She picked up the guitar and penned her first song at the age of 13 and has been performing across the US and Canada ever since. She made the move to Nashville three years ago, and a songwriting session brought her to the attention of award-winning producer Matt Rovey (Craig Campbell, Dean Brody), songwriter/producer Adam Wheeler (Scotty McCreery, Clay Walker) and Noble Vision head Hal Oven.

The “Cold Feet” single so moved noted music critic Tom Roland that he penned a rare full-page feature about the recording in the Billboard Country Update. Music Row Magazine  critic Robert K. Oermann called Tenille “Promising in the extreme.” Streaming giant Pandora named her one of their new artists to watch for 2017, saying, “with songwriting inspired by Don Henley and reminiscent of early Taylor Swift, and vocals the size of her native Canada, Arts’ future is bright.” Popular country website whiskeyriff.com labeled Tenille a “new country artist name you need to know immediately,” and PopCulture.com named her one of their “Country Artists to Watch in 2018.”

Colorado Music Relief Fund Raises Over $625,000 with ‘Banding Together’ Concert