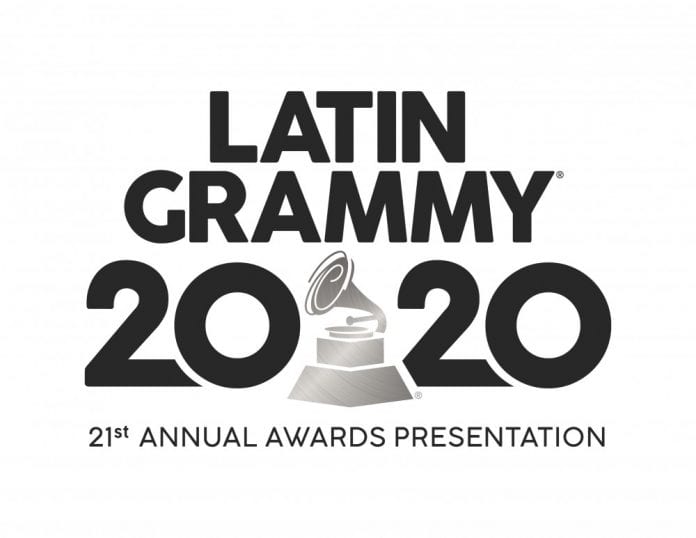 With the theme “Music Makes Us Human,” the reimagined telecast will be anchored from Miami with uplifting performances from multiple cities around the world. With the goal of showcasing musical excellence and the power of music, the show will embody the essence of people with diverse stories of hope, community, sense of purpose, and celebration.

“This year’s show is a result of great music, carefully curated by almost 4,000 members, skilled staff and everyone’s commitment to the Latin GRAMMY Awards’ process,” said Gabriel Abaroa Jr., President/CEO of The Latin Recording Academy.  “The evening will honor musical excellence and the power of music — an art form that allows us to show solidarity, compassion and hope, transcending language, cultural barriers and the current global challenges. We are proud to honor the work of artists who have continued to bring us excellence through their craft and joy in times of despair.”

“Music has always been a force that brings our community together and this year more than ever we are proud to celebrate the music that has inspired, uplifted and moved us,” said Jessica Rodriguez, Chief Marketing Officer and President of Entertainment of Univision. “The 21st Annual Latin GRAMMY Awards promises to be one of the most groundbreaking shows of the year with memorable performances and special moments sure to delight our audiences.”

Preceding the telecast, the Latin GRAMMY Premiere® ceremony will be held virtually from Miami, where the majority of the 21st Annual Latin GRAMMY Awards categories will be awarded. Additional details about this long-established afternoon full of unforgettable performances, heartfelt acceptance speeches and Latin GRAMMY® Moments will be announced at a later date.

Given the challenges imposed by the COVID-19 pandemic, The Latin Academy, Univision and production teams will adhere strictly to safety guidelines and protocols. If local conditions are favorable in November, The Latin Academy will consider hosting a live audience telecast composed primarily of nominees, presenters and performers.

The Latin GRAMMY Awards is Univision’s top-rated and most engaged music broadcast. Last year, the 20th Annual Latin GRAMMY Awards delivered the show’s highest-rated performance in the United States since 2015, averaging 3.4 million total viewers 2+, 1.6 million adults 18–49 and 717,000 adults 18–34. In addition, the telecast reached tens of millions of viewers across more than 80 countries, and was the No. 1 social program airing for the entire day garnering 8.3 million total interactions across Facebook, Instagram and Twitter. (Source: Nielsen, NPM [11/14/2019] Thu 8 p.m.–11 p.m., Live+SD. Social based on Nielsen Social Content Ratings [01/14/2019] ranked on Total Interactions.)

Additional international broadcasting partners will be announced at a later date.