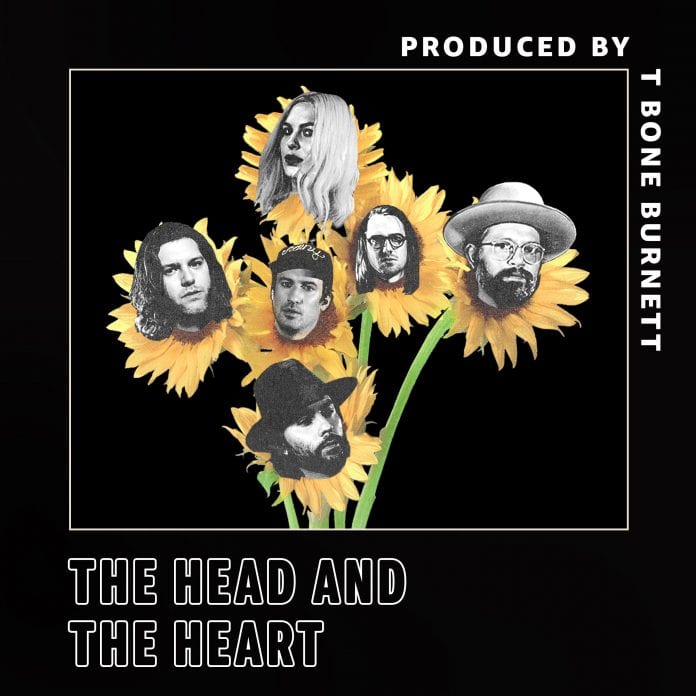 Listen to The Head And The Heart’s “Sunflower” only on Amazon Music:
amzn.to/sunflower

“The first time I heard Post Malone and Swae Lee’s Sunflower was at a pool party in Austin, TX,” says drummer Tyler Williams. “We couldn’t stop listening to it all summer long and when the opportunity arose to cover a tune with T Bone Burnett producing we knew it had to be Sunflower. T Bone, being the legend that he is, helped us find the emotional center and enabled us to fully inhabit the song as our own. We can’t thank him enough for allowing us to take this journey with him, it is an honor.”

The Head And The Heart have released four albums to date, most recently with 2019’s Living Mirage, “the band’s sleekest and poppiest album” according to Rolling Stone. The record was widely acclaimed by Billboard, The New York Post, Consequence of Sound, Relix, Paste Magazine, and World Cafe who said, “Living Mirage, is warm, open and definitely leans hard on the ‘heart’ part of the band’s name.” This month, The Head and The Heart returned to The Tonight Show Starring Jimmy Fallon to perform their hit song “Honeybee” from Living Mirage, watch the impressive home performance HERE. The band had previously played their song “Missed Connection” from the album on the show, with Fallon joining the band for an extra performance backstage for an acoustic rendition of THATH classic “Rivers and Roads“.

T Bone Burnett has won 13 Grammy Awards with 18 nominations, including four for his contributions to the O Brother, Where Art Thou? soundtrack. Throughout his extensive career, he has produced albums for artists such as Sara Bareilles, the Counting Crows, Elvis Costello, the Wallflowers, Alison Krauss and Robert Plant, and Elton John and Leon Russell. He has also contributed music to films such as Crazy Heart, Walk The Line, and The Hunger Games.