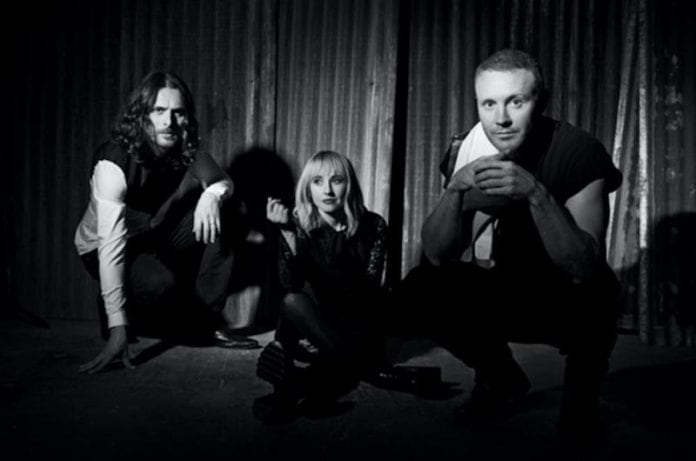 (New York – May 14th) As The Joy Formidable prepares to kick off their world tour on June 16th with an intimate show at Las Vegas’s Bunkhouse Saloon, the Welsh trio is ready to share a brand new track from their forthcoming album.

“Dance of the Lotus” and its accompanying video will give fans their first glimpse of new material from The Joy Formidable and will provide a special preview of a record rumored to be their most vibrant and experimental yet. Heavily inspired by the artwork of bassist Rhydian Dafydd, the animation for the video was done by the award-winning Boston production team Trllm.

“We wanted to share this album track with the people who have supported us to give them a glimpse of what we’ve been working on, and this track is right at the heart of our new record,” says lead vocalist Ritzy Bryan. “It’s magical and lonely, like a nighttime walk in the desert when you’re trying to escape from yourself and the chaos you’ve created.”

Although the album came into being as the band traveled the globe and recorded in their mobile recording studio, the music intertwines the whispering hills of Wales with the otherworldly rainbow canyons of the Utah/Arizona border.

“We’ve definitely made a colorful, mystical collage with this record, partly because of our surroundings,” says Bryan. “Those multi-colored sunsets & the primeval elements of nature in the Southwest – it’s emboldened our imaginations in the songwriting & the production.”

After opening their tour in Las Vegas, The Joy Formidable will fly to Europe to play shows in Switzerland, Belgium, and the UK before heading back to the US. The band is excited to have support from the talented minds behind Bryde, Kidsmoke, and Tancred as they make their way on this year’s tour. On Jun 22nd, the band will perform at London’s Southbank Centre for Robert Smith’s Meltdown, the UK’s longest-running artist-curated music festival. 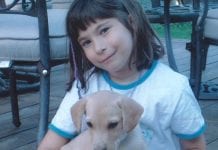