Home News Music News Tune In for Black Women in Music Discussion on Facebook Live with... 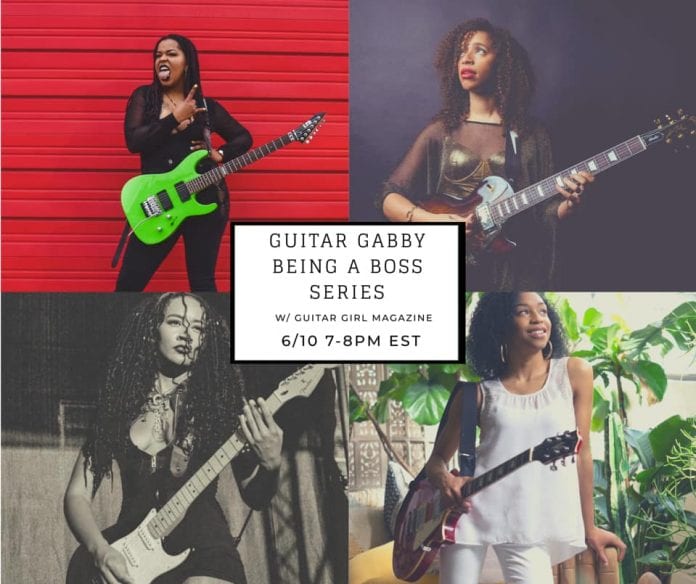 What: This will be a conversation about the experience of being a woman of color in the music industry.

Why: There is so much going on at this time, and we want to have a discussion and share the experiences of four fabulous guitar players on their journey being a woman of color in the music industry, and to be a voice of love, unity, and truth.