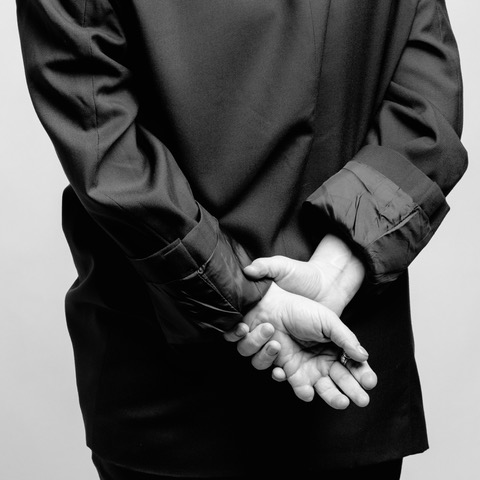 Wallis Bird shares a refreshing sense of intelligence with the off-hand intricacies of her latest track, ‘Aquarius’. The third single taken from her seventh studio album, HANDS, out on 27th May.

A song about identity, constantly moving and questioning the authority of control, ‘Aquarius’ paints a bigger picture with its witty intellect and openness of political statement. “The simple chorus is basically my own origin story, but the verse is about having the right to choose your own choices, pretty fundamental stuff: euthanasia, abortion and Ireland’s Repeal the 8th movement, healthcare etc. These are really intricate things that became part of the big conversation about control and who controls what in life” explains Wallis.

Held down by the partnership of an indelible bass and dynamic percussive elements, the track exhibits unparalleled originality, complimented by its mantle of dreamlike guitar stutters and other offset twinklings. It showcases Wallis’ apt ability to make pressing themes more accessible whilst retaining their value and importance. Ultimately, “we can’t choose where we were born, we can’t choose our situation, we weren’t asked to be born, it’s just the way it is” as Wallis so frankly puts it. Therefore it only makes sense to stand up for what we believe in whilst we’re here.

Irish born and Berlin-based, Wallis Bird has released six albums since 2007, for which she’s won two Meteor Awards, Ireland’s annual music prize – mostly recently for Best Female Artist – and a prestigious 2017 German ‘Music Autoren Preis’ (Music Author Prize), not to mention two further nominations for the Choice Music Prize, Ireland’s equivalent to Britain’s Mercury Prize. In addition, she’s racked up over a thousand shows during the past decade, earning a reputation worldwide for her legendarily passionate, energetic and good-humoured concerts. Wallis has also previously found a champion in American artists Amanda Palmer, and the Irish Times once noted that Bird’s irrepressible trademark energy on stage could “kickstart an entire economy”.

‘Aquarius’ propels us into Wallis’ seventh studio album to date! HANDS – also known as ‘NINE AND A HALF SONGS FOR NINE AND A HALF FINGERS’ – is a turning of the spotlight onto herself, raising issues that are sometimes far harder to face. Confronting themes of trust, alcohol abuse, stagnation, self-censorship and self-improvement. Each of them, however, is delivered by a voice uncommonly blessed with joy, ingenuity and empathy.