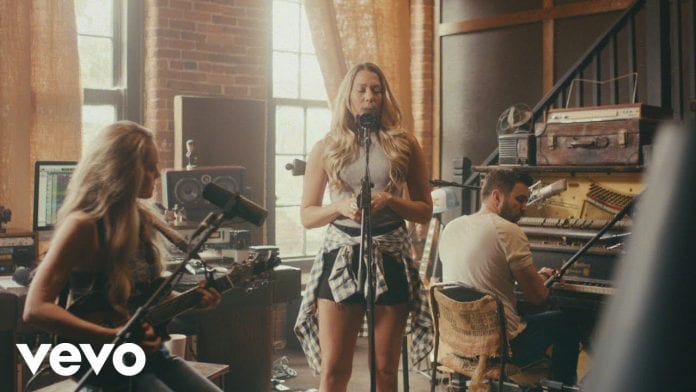 Nashville, March 27, 2020 – Triple Tigers recording artists GONE WEST released the acoustic performance video for their Country Airplay top 30 single “What Could’ve Been”, on American Songwriter. The video was shot at Lewis Park Recordings in Nashville, studio belonging to Jamie Kenney who produced and co-wrote the song. The acoustic video follows national performances on the Today Show, Live with Kelly and Ryan, People Now, Billboard Live among others. The single currently sits at #32 with over 30 Million streams, the official music video has over 8.9 Million views.

GONE WEST announced the June 12 release of their debut album Canyons during their performance on the Today Show. Along with the album preorder, the band’s released new song “Slow Down” has an inspiring message that promotes taking a step back and appreciating the people around you.

Gone West made their country music debut last year with a whirlwind year with the release of their EP Tides, which impacted immediately and earned 31.1 million streams for the project and reached No. 7 on the Billboard Heatseekers Album chart. 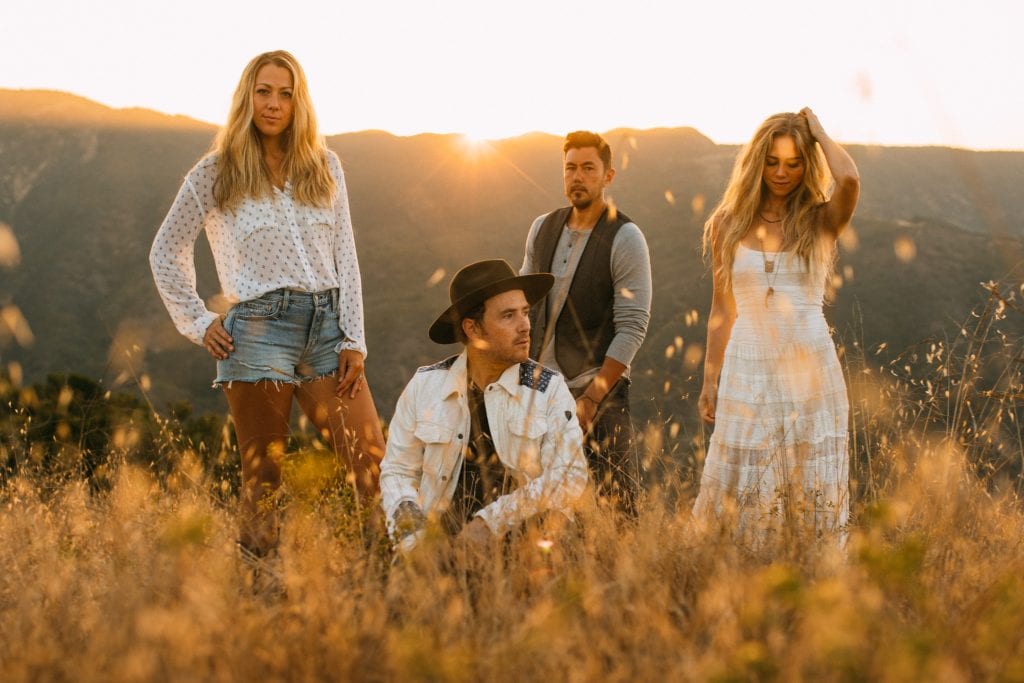