Today Lindsay Clark is sharing her new “Evening Star” single/video which features William Tyler on guitar. Check out the premiere via Week In Pop. Carpe Noctem is due out on June 24th via Audiosport Records. Pre-order the LP HERE.

Lindsay shared some words behind the meaning of the single “I wrote “Evening Star” one winter when I was visiting my hometown in the mountains of Northern California, and the river there. I was struggling with some patterns in my life that kept ending in loss, but I was also in a time where I felt a sense of deep internal change. I had gone down to the river one day and felt soothed by the sound of water against rock. That feeling in the song is set against moon rise and the change of day into night, and is reflected in the changing harmony and rhythmic patterns of the song. When we went to record the song at Panoramic (in Stinson Beach, CA), I wanted to capture the darkness of night and the depth that water has, and William Tyler’s guitar and bass parts added so much texture to the song. I always add a lot of layered vocals to my songs, and this one has a lot of those as well to create swells. Really, the song is about change and beginning a new cycle – feeling that before it’s happened, but anticipating it.” 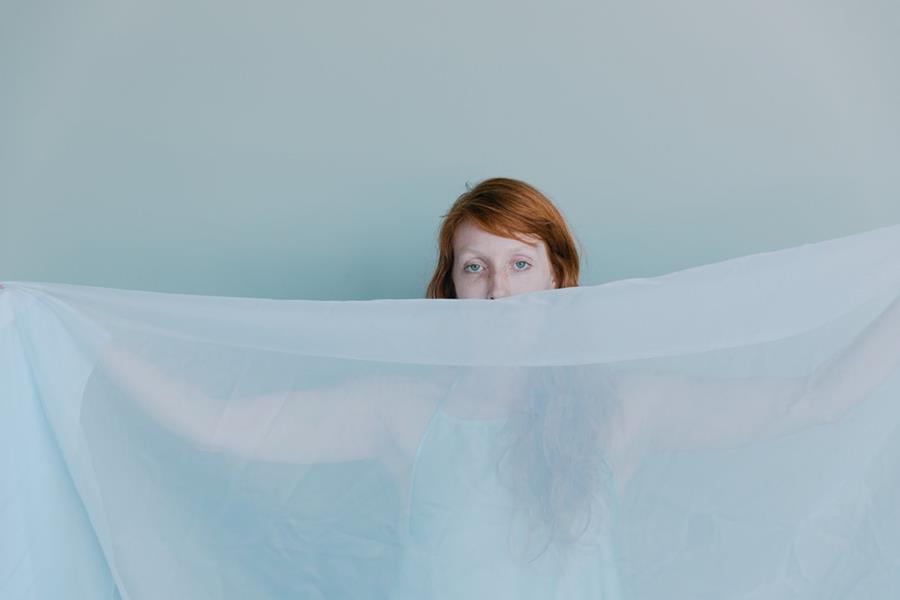 Bio:
Lindsay Clark finds balance between traditional folk, English folk, country and her own version of experimental folk that seems to come from within. With influences ranging from the Beach Boys, Elizabeth Cotton, Joni Mitchell, Appalachian folk, her classical upbringing, and her father’s record collection, she blends many worlds into a uniquely warm sound. She has carved out a unique and vibrant place as an artist with her penchant for poetry, rich harmony, and a style of self-taught fingerpicking influenced by Nick Drake, John Fahey, and others.

“A rare exhibition of the weight that minimalism can bear in contemporary, reflective folk music.” – Popmatters 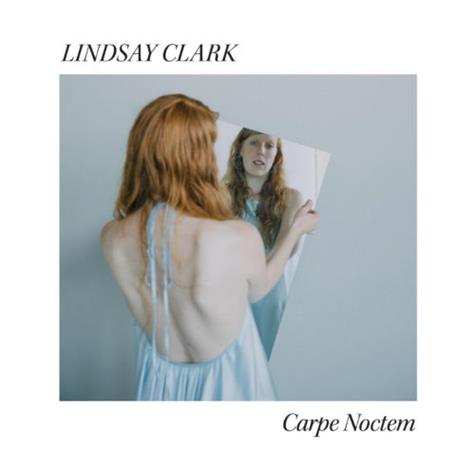