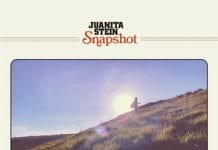 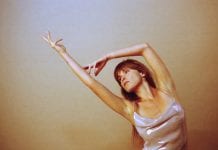 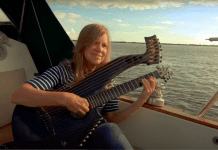 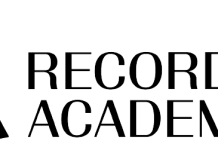 Today, Meg Myers reveals the chilling video for “Numb,” the lead single from her forthcoming album ‘Take Me To The Disco,’ out 7/20 on 300 Entertainment. The video, directed by Clara Aronavich, shows Meg going about her day in a haze, surrounded by people intruding on her personal space. It’s a powerful, spine-tingling visual that brings the song to visceral, disturbing life.

Tonight at 6 PM PT/9 PM ET, Meg will be doing a Q&A about the video live on her Facebook page here: https://www.facebook.com/megmyersofficial

“The song is about how I was feeling when my record company was looking for something out of me that just didn’t feel right for many reasons,” says Meg. “I was frustrated and it came through in this song. I discovered that this feeling was something I’ve experienced my whole life and decided to look within and confront it. I wanted the video to make the viewer experience this uncomfortable feeling.”

“In ‘Numb; I interpret Meg’s sentiment as one of desperate pleading for space, for room to exist quietly and at her own pace in a culture that insists on so much of her and for her as a female,” says Clara. “As I listened to the track on repeat I just couldn’t wrest my thoughts from a dance piece by Pina Bausch in which a woman is continually touched and measured by a mass of men in suits. So I decided to write an homage narrative that expands from Bausch’s conceit but that turns away from a purely gender-based backbone to a broader, societal one.”

The New York Times called “Numb” “seething and then exploding,” praising the song’s “feedback-frothed power chords,” and Billboard hailed it as “cathartic” and “life-affirming.”

Meg will play select intimate shows in New York, LA, Chicago and Kansas City in early support of ‘Take Me To The Disco,’ all of which are now sold out.

PRE-ORDER ‘TAKE ME TO THE DISCO’
https://ffm.to/tmttd