Home News Music News Who, What, Where: Blu DeTiger 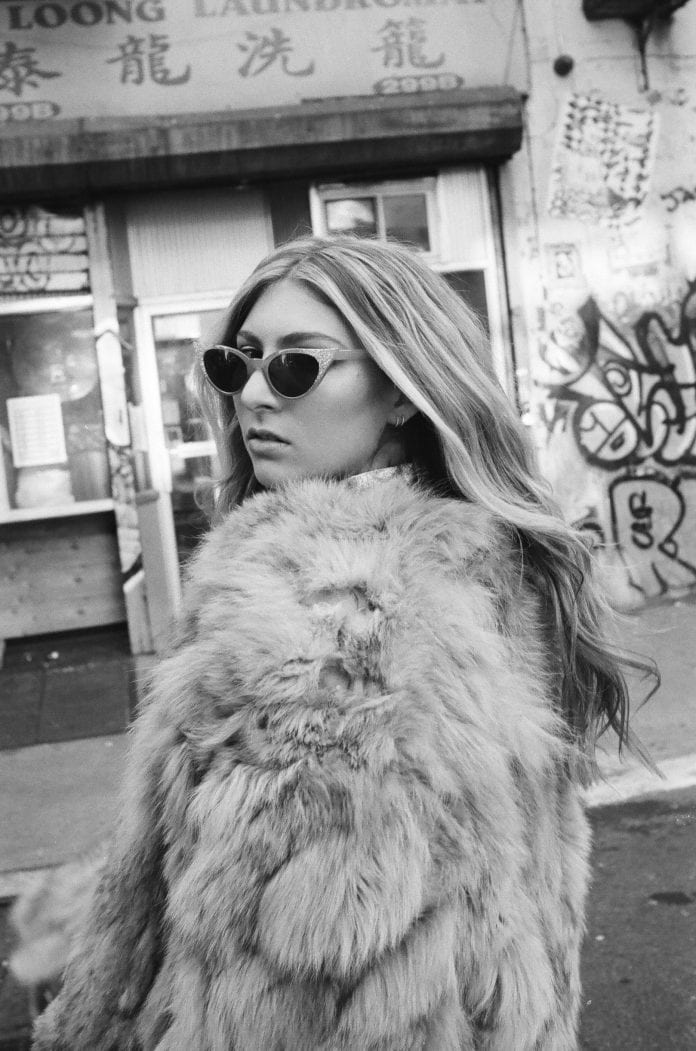 ​​​​​​20-year-old New York City bassist Blu  released her debut single, “In My Head” produced by NYC electronic duo The Knocks (Carly Rae Jepsen, Foster The People, Big Boi)​​​​​​​.  “Music drives me. The beat that’s in my head keeps me going. I don’t need any medicine or anyone to calm me down! It’s not a sickness,” Blu says about the track.

WHO: I’m a New York City native who’s been playing bass since I was 7 years old. I improvise live bass lines during my DJ sets and I just released my first song and video called “In My Head.” My second passion after is Ping Pong 🙂

WHAT:  You have a new single out called “In My Head.” What was the inspiration behind the song?

I’m always running around NYC doing a bunch of different things at once – I can never sit still. The song is about creativity and being really passionate about something you’re working on. The “beat that’s in my head” means that feeling you get when you’re creating, and you just need to let it out.

WHERE:  Heading out on tour with The Knocks, where can people find out more about you and catch a live show?

Tickets are at theknocks.com/tour and you can follow me on instagram at @bludetiger to find more details!