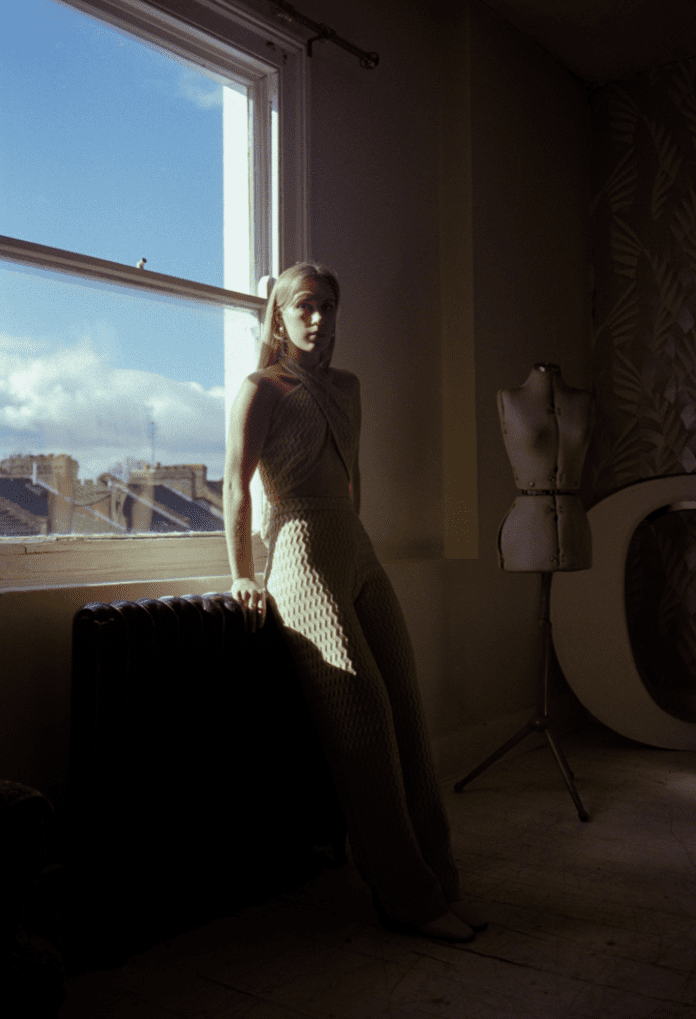 Southwest born, London-based rising star Zola Courtney has enlisted California rapper Caleborate for new summer jam ‘Superstar’ – a track penned as a “punch-back” to arrogance and self-righteousness.  Zola will also be supporting James TW in August  (London) & Dermot Kennedy live in September (Glasgow.)Following the release of last year’s ‘Nothing To Lose’ EP, which gained the singer support from Notion, Wonderland,  COLORS and a BBC Introducing Playlist on Radio 1 among others, it marks Courtney’s first release of 2021, and a confident step into a sound more directly influenced by hip hop and a self-professed new sassiness.

“The song is based around the arrogance that can come with power and influence. The lyrics aren’t specifically about ‘superstars’ but more about self-righteous people, and personal experiences I’ve had where I’ve been made to feel small from someone with more power or social status than me,” she says of the track. “I hope people enjoy the upbeat, sassiness of the song. It feels like it should be playing in Cher’s car during the scene in Clueless where the girls are all driving around Beverly Hills.”