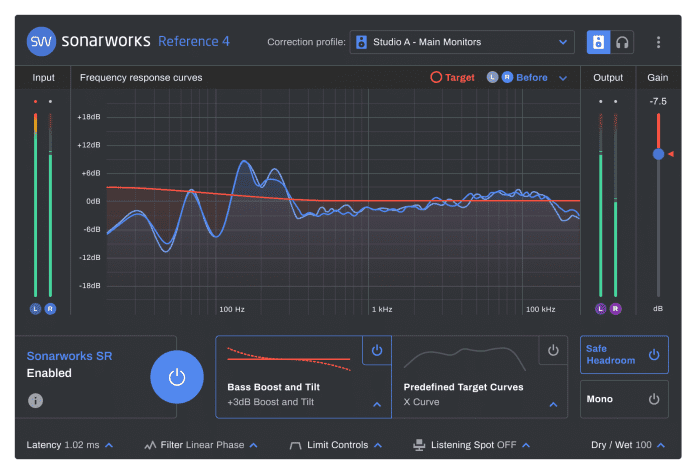 Anaheim, CA, January 16, 2020 – Latvian audio software developers Sonarworks [ACC North Level 1, Booth 15524] have announced a series of panel appearances and workshops at the 2020 NAMM Show, which will be taking place at the Anaheim Convention Center in Anaheim, CA from January 16th to January 19th, 2020. Sonarworks Co-Founder and VP of Products Martins Popelis will be sharing the company’s insights on audio correction, accurate monitoring environments, and the future of mixing and mastering in the digital age. In addition to this, Sonarworks endorsers MarioSo DeJesus and Adam Atom Greenspan will be making presentations about their use of Reference 4 at the AVID Main Stage Booth. 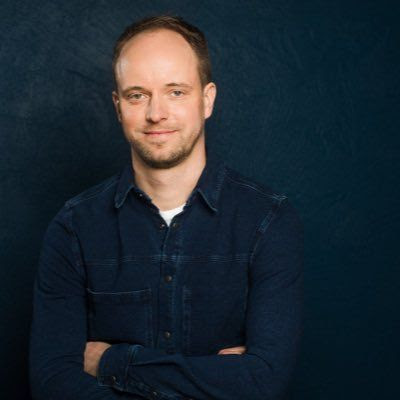 For anyone mixing on studio monitors or headphones, it is often very difficult to make what you are hearing translate properly when played back on other systems. Join Martins Popelis of Sonarworks as he unveils an extremely simple, effective and affordable solution to calibrate your headphones and loudspeakers. Presented by TI:ME, AES, and The NAMM Foundation. 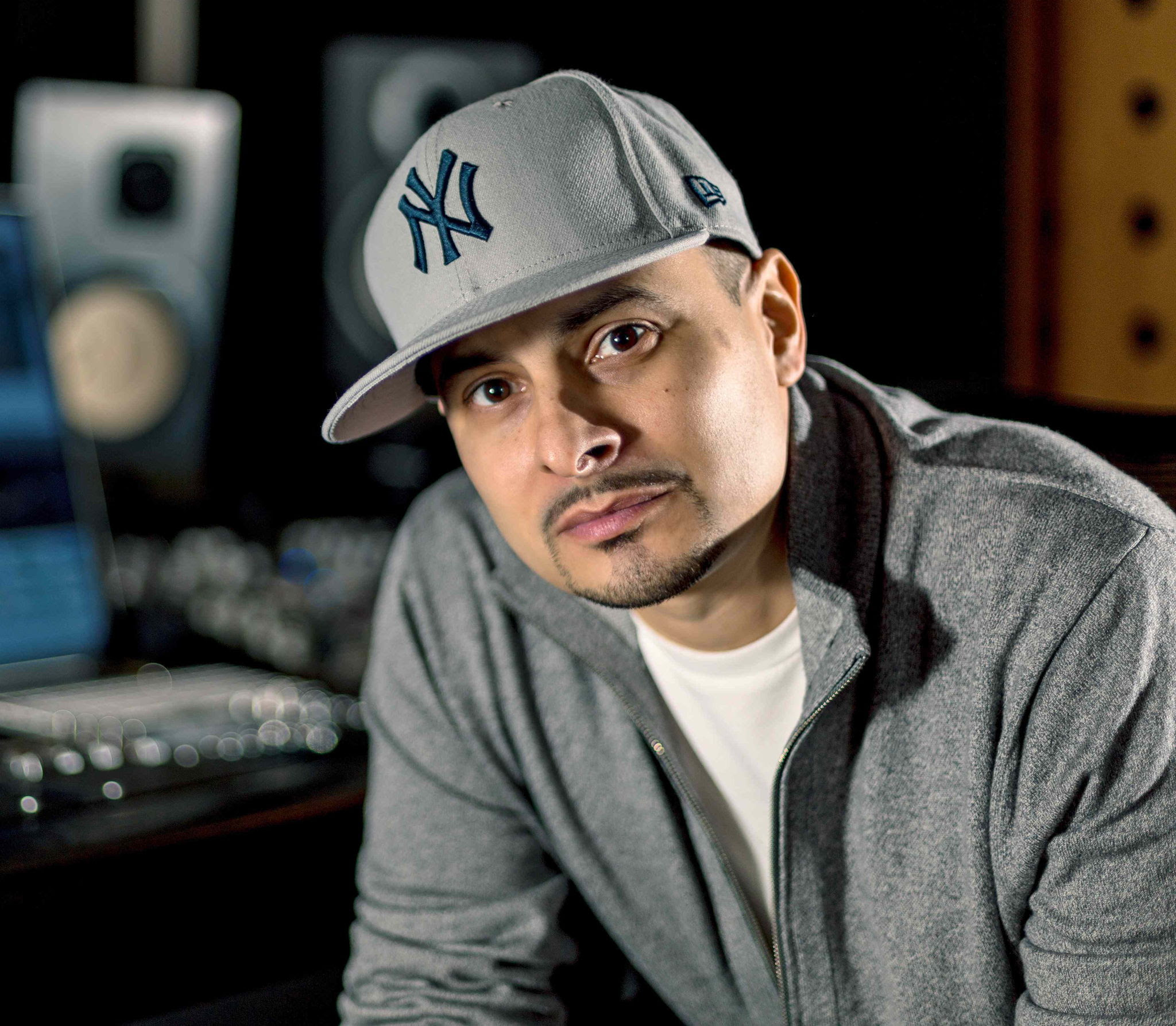 MarioSo DeJesus is a seven time Grammy-winning producer and mix engineer who has left a lasting imprint on the sound of Latin and Urban Contemporary Music with his trademark blend of hip-hop and R&B with tropical Latin rhythms. His work has included credits on platinum-selling recordings by artists like Celia Cruz, Tego Calderon, and Ricky Martin. He will be discussing how his use of Sonarworks Reference 4 has allowed him to mix on-the-go in multiple locations while still getting completely accurate audio and mix translation. 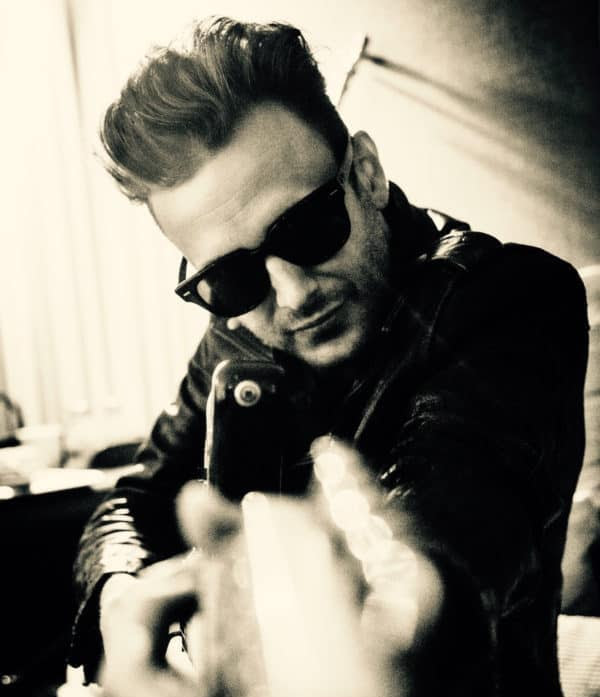 Adam Atom Greenspan is a Grammy-nominated engineer based in Los Angeles. He has been a go-to source for private studio setups and has produced and engineered albums by a wide variety of contemporary rock and indie artists. His work has included credits on releases by Rage Against the Machine, Arcade Fire, and Idles among many others. He will be discussing how often professional mixing work is being done in-home and private studios, and how Sonarworks Reference 4 is essential to his process in ensuring that his mixes are clear and accurate regardless of the setting.

Award-winning innovation
In addition to their panel appearances and workshops, Sonarworks’s Reference 4.3. update has also been nominated for a TEC Award in the Signal Processing Software (Dynamics/EQ/Utilities) category. Reference 4.3. was released earlier this year, and added much-requested features such as an updated Systemwide and Mixed Filter modes, additional headphone profiles, and a “Dark”display mode for engineers who work in darker lighting conditions.The awards ceremony is scheduled for January 18, 2020 at the Hilton Pacific Ballroom in Anaheim, CA. 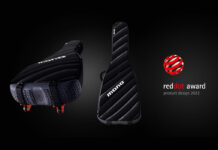 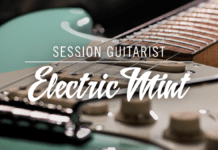