With a steady climb since its release on March 23rd, WCE recording artist Malina Moye’s latest album, Bad As I Wanna Be has landed at number one on Billboard’s Blues chart. Moye’s genre-defying sound of Rock, Funk, and Soul projects honest and powerful vocal performances driven by Rock & Roll guitars, funky bass lines, and hard-hitting drums, but manages to maintain a relevant interpretation that is equally evocative of radio-friendly contemporaries. The Rock visionary states, “With this album, I was feeling a celebration of self. If you feel underappreciated, overlooked, and like you don’t matter—celebrate yourself and be your own superhero. That’s what ‘bad as I wanna be’ means to me.” 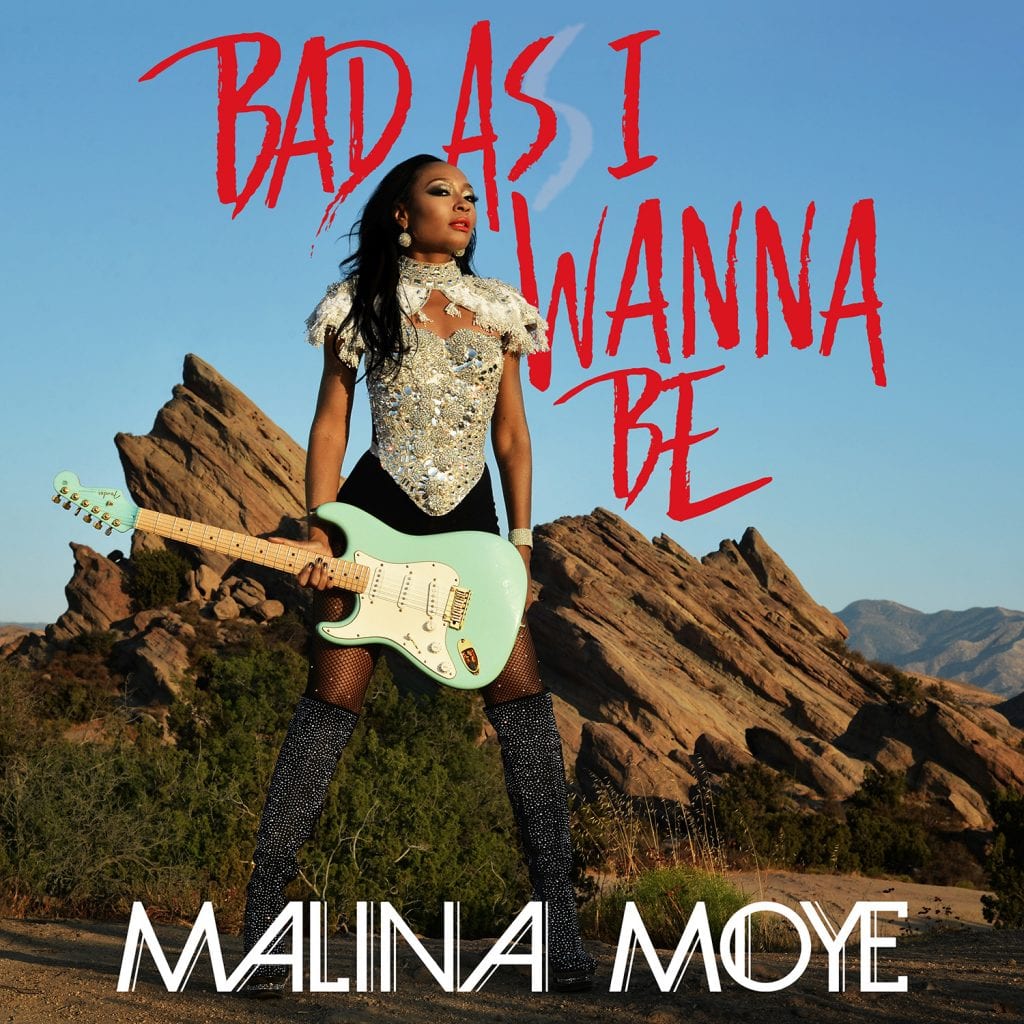 Moye will embark on a headlining tour stateside before heading abroad in the Fall. She also makes her acting debut in the buzzed-about independent film “The Samuel Project” due out later this year. The “Bad As I Wanna Be” tour kicks off in Minnesota.

Check Moye’s website to stay up-to-date on tour dates and ticket information as there are more to be announced – https://www.malinamoye.com/home/tour/

YOU WON’T BE DISAPPOINTED!